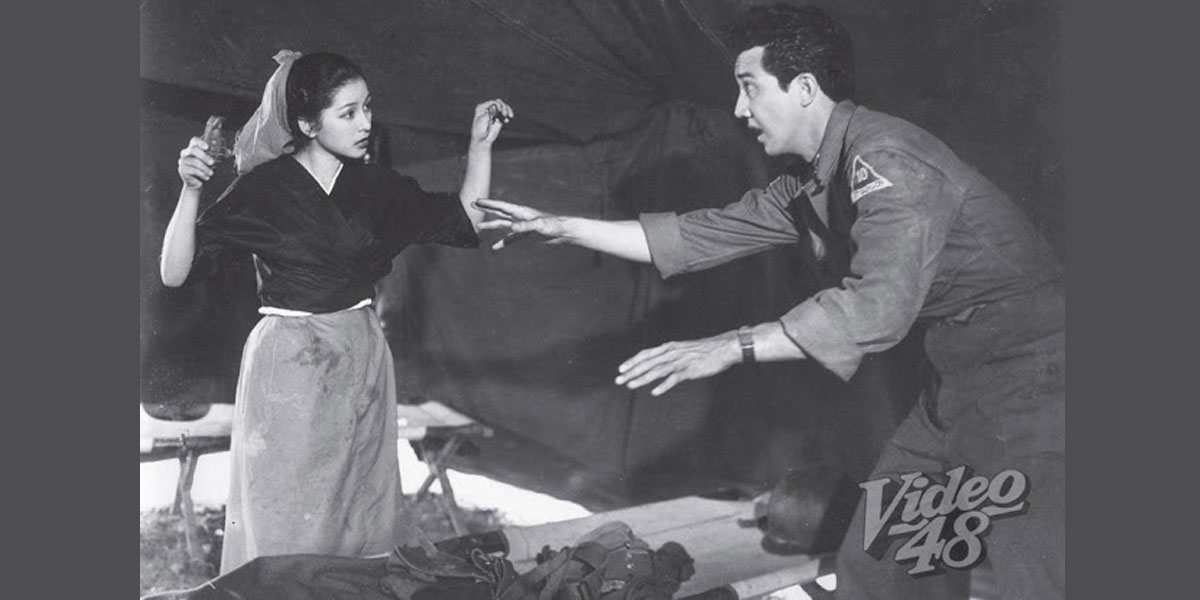 My last outing was about Rosa Aguirre, Miguel Anzures, the actor whom Papa Miguel scolded for having so many wives, and the distinguished first board of directors of the Katipunan ng mga Artista ng Pelikulang Pilipino in 1981, including Vic Silayan, chairman; Eddie Garcia, Dindo Fernando, Jaime de la Rosa, Tommy Abuel, and Robert Arevalo, president.

Why the sudden focus on the oldies?

Remembering the circumstances of Nida Blanca’s death five laundry loads ago put me in gruesome mode, and I just couldn’t stay there.

There are much better memories, culled from interviews I did for The Morning Show starring and produced by Ariel Ureta (1976-1978), and In Touch with Jaime de la Rosa on GMA Network (1979-1981) of big stars from gentler days, people I never called “Tito” or “Tita,” even as a beginner.

For time was when no one was ever “Tito” or “Tita” on the set, in parties, in industry conferences. “Direk” was also not one called a director then.

Your fellow actors you called by name, as you did your director. It was presumed that talent was the leveler. If you were good enough to get into the industry, you were considered an equal, showed your respect to your director and co-workers not by the name you called them, but by being on the set on time, ready with your lines, fully concentrated on the scenes scheduled for the day.

I was a student, when I first met Armida Siguion-Reyna in 1974 in a UP Repertory Company forum. She was simply “Armida,” not “Tita Midz,” as, to begin with, to family she was never “Tita Midz,” but “Tita Mida.”

Back to Nida, who was a great interviewee. She didn’t only say “yes” or “no” to questions, but also peppered her responses with little anecdotes: Candor was her middle name.

Asked, for instance, about her working experiences with Jaime in such films as Korea (1952), Batangueña (1953), and Galawgaw (1953), the woman born as Dorothy Jones, dished out:

An acknowledged LVN box-office star, Nida got her wish in Bahala Na (1957), directed by Manuel Conde (who eventually became a national artist), also co-starring Nestor de Villa. She got a Ramon Valera gown for that movie, except, alas and alack: the gown got torn to shreds in a sabunutan-gulungan-sa-lupa fight scene that still had Nida wearing the couture outfit:

And yet of all the many stories she told me, not one said ill of her fellow actors. You try to ferret out information from her, even of stories already hitting the tabloids, and she’d only smile at you, not denying or admitting anything.