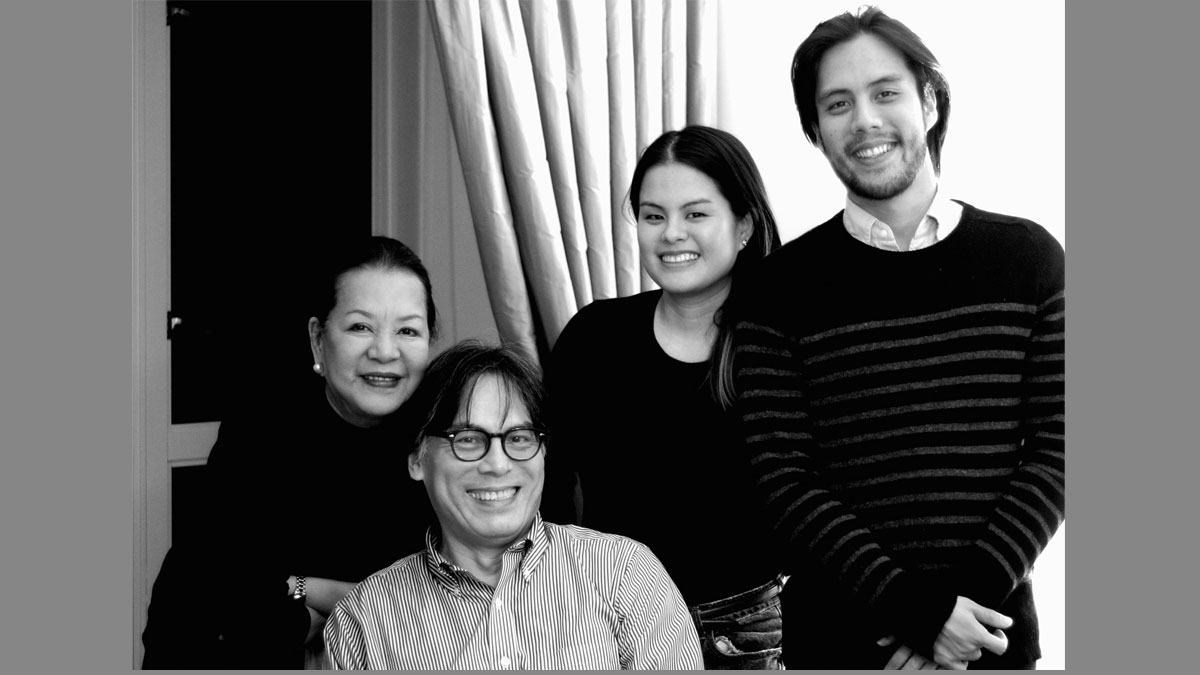 Now I understand. When you get to this age, you want to assure yourself you can still fairly be in charge, taking care not only of your own needs, but that of the family’s as well.
Continue reading below ↓ 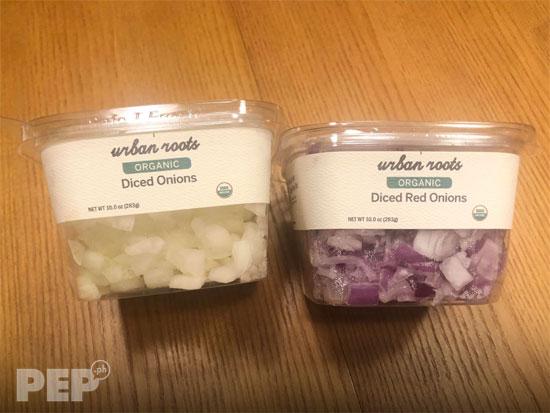