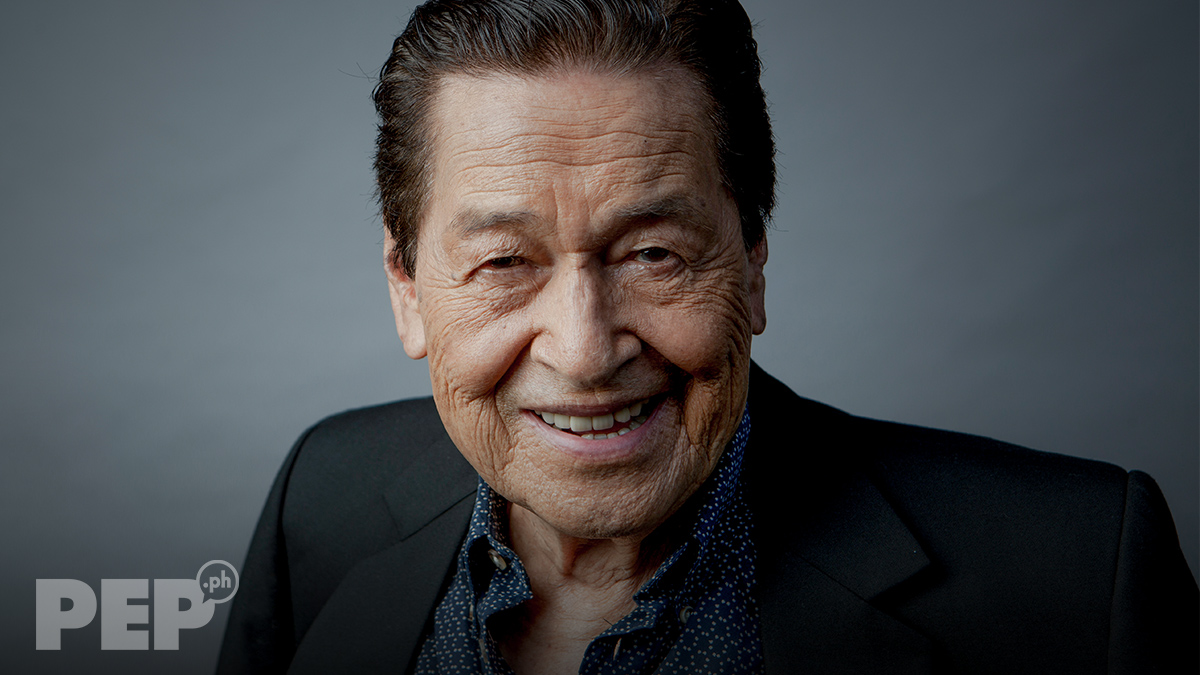 What director Antoinette Jadaone remembers about legendary actor Eddie Garcia: "Tito Eddie was always very early. If his call time was 7:00 a.m., he would be there at 5:30 a.m. And he was there with just his driver, with no assistant, no make-up artist. He was a professional through and through."
PHOTO/S: Cyrus Panganiban for Yes!

"The most exciting part which we wanted to do for long time is this special tribute to Eddie Garcia, who I had the honor to meet in person in Manila in 2018 when I was invited to be part of the jury in Metro Manila Film Festival,” pahayag ng artistic director ng FEFF na si Sabrina Batacetti.

Patuloy ni Sabrina: "And it was amazing because for the first time in my life, I could meet Eddie Garcia, which for me is a kind of legend, still a legend.

"So, from that time, we really wanted to do something special dedicated to him, but… a lot of things happened in the middle.

"But now, we are ready to do it. And I think, it is something that nobody has done before. And we are very honored to be the first." 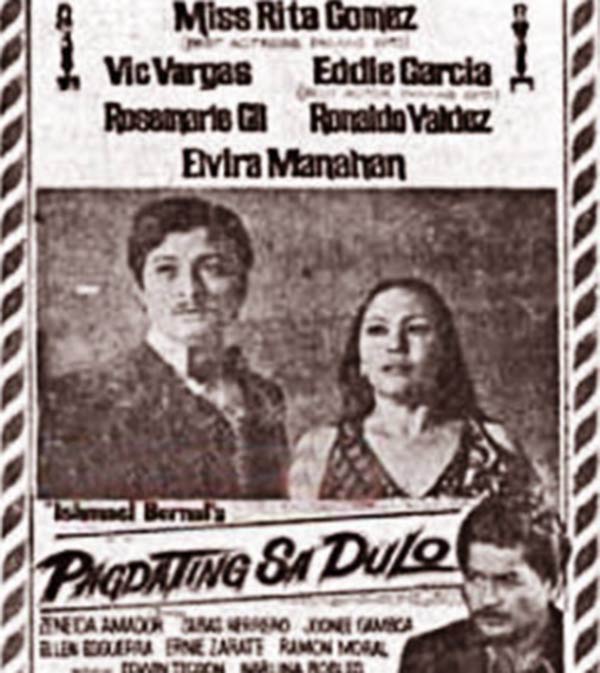 "And in that movie, his performance is superb and such a great character. It was also a great movie, so we decided to go for that.

"And for the other ones, we also wanted to tell about Eddie Garcia when he was younger, but [it] was difficult to find this piece.

"That’s why it was very important the help we got from Chairman Liza Diño for this because it was absolutely important to collect the movies..." 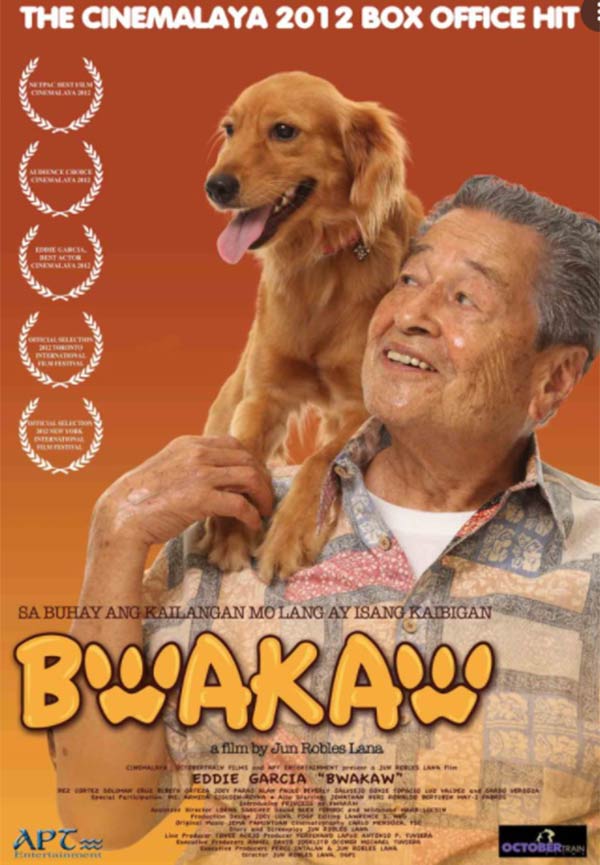 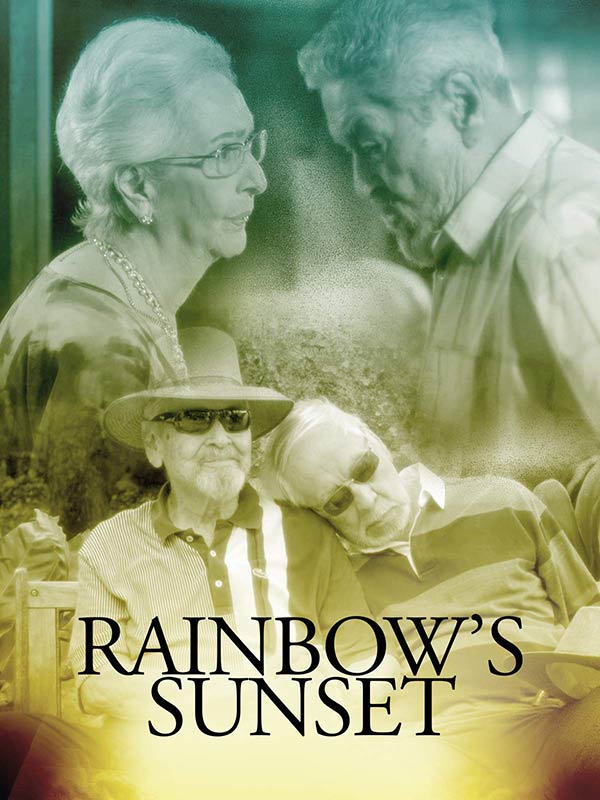 Natatawang paggunita ni Direk Antoinette: "I first worked with Tito Eddie in GMA when I was a production assistant, so I was the one in charge of taking him from the stand-by area to the set.

"And before his take, he would always ask me questions about the scenes in the script. And I always make sure that I know the script by heart.

"Because he would always make sure that the production assistant knows what the story is all about, and not just any other assistant walking here and there."

"And he was there with just his driver, with no assistant, no make-up artist. He was just there with his bag, and his script.

"And his script was highlighted with all his lines. He was a professional through and through.

"And so when we worked with him in Heaven’s Waiting, in Hintayan ng Langit, I was really a fan girl.

"We were all fangirling over a legendary acting before our eyes, and we were so grateful that we were able to work with him before he passed on."