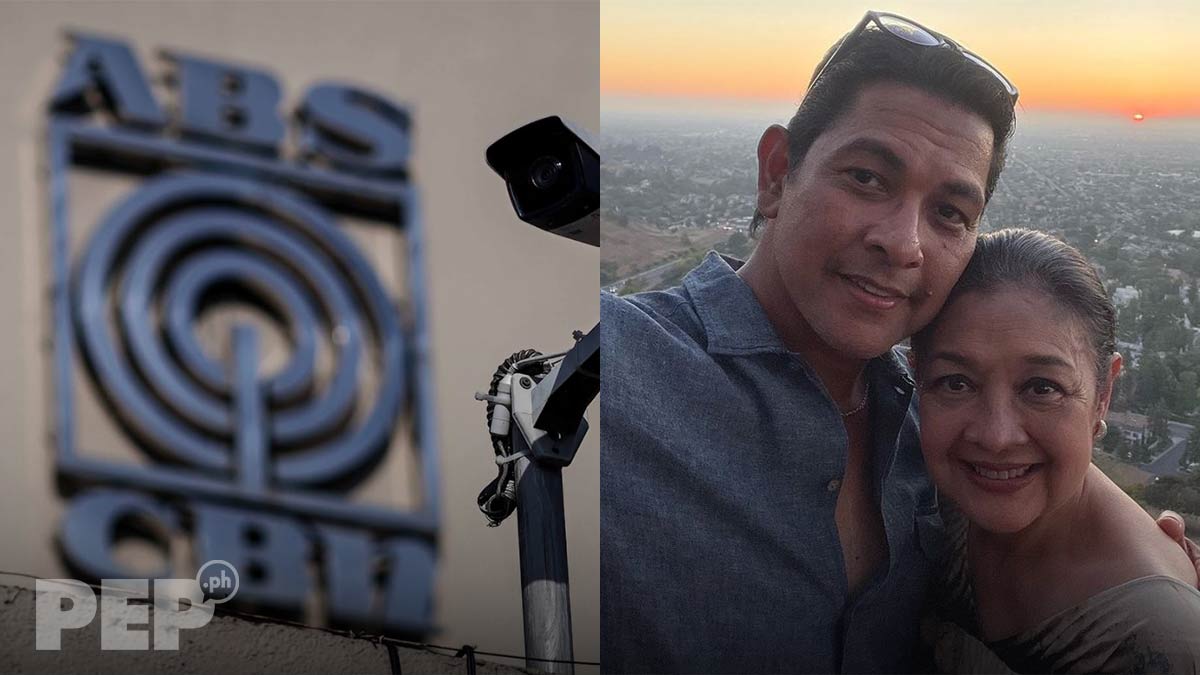 Angeli Pangilinan on netizens speculating that Gary Valenciano will leave ABS-CBN: "Pure Gossip. Where did you get that? He had to make a personal decision not a professional decision. People speculated. Rest assured he will remain in ASAP. We respect the decisions of others to move but he is not led to do so."
PHOTO/S: Jerome Ascaño / @garyvalenciano Instagram

Tweet ng 57-anyos na mang-aawit: "Hi everyone. Just wanted to see how you’re all doing. Can I ask you say a prayer for me?

"Major decisions I need to make and I hope I make the one that is truly lead by the Spirit. Thanks my friend."

"Pure Gossip. Where did you get that? He had to make a personal decision not a professional decision. People speculated. Rest assured he will remain in ASAP. We respect the decisions of others to move but he is not led to do so.

"Awwwwww nothing professional about his decision just a private matter. Don’t worry!

"Sometimes we stress over matters that don’t exist hehe no worries it was a private decision not a professional matter but thank you for your concern! No need to worry.

"After what they went through last year he isn’t led to leave of course! Never thought about it. Your heart won’t need to break hehe. We respect those who did and we are sure they prayed about it too.

"Why are you being sad about something that doesn’t exist. Sometimes we worry over things that don’t exist!

"When Gary Valenciano nearly died in 2018 ABS-CBN was there for him! So we love the kapamilya network . We love GMA of course but ASAP is his home. Love you."

"We must work according to the skill sets God has given us not enter a world we aren’t educated for. Otherwise it will be disastrous and you will miss your destiny."

"I ended up reading comments of fans and followers of Gary Valenciano when he publicly asked for prayer which he rarely does.

"I was amused & touched that many speculated & assumed he was leaving ABS. It was a private decision he had to make. And no he is not going into politics!

"For the last 18 years Gary Valenciano has been part of the Kapamilya network.

"They have treated him well & saw us thru his medical crisis, even giving him World of Dance after the bypass/cancer challenge. Don’t worry everyone. It was never considered.

"Lastly, for those who have prayed with us & for him we want to thank u. It touched us deeply that hundreds perhaps thousands prayed for him. Maraming salamat sa inyong lahat.