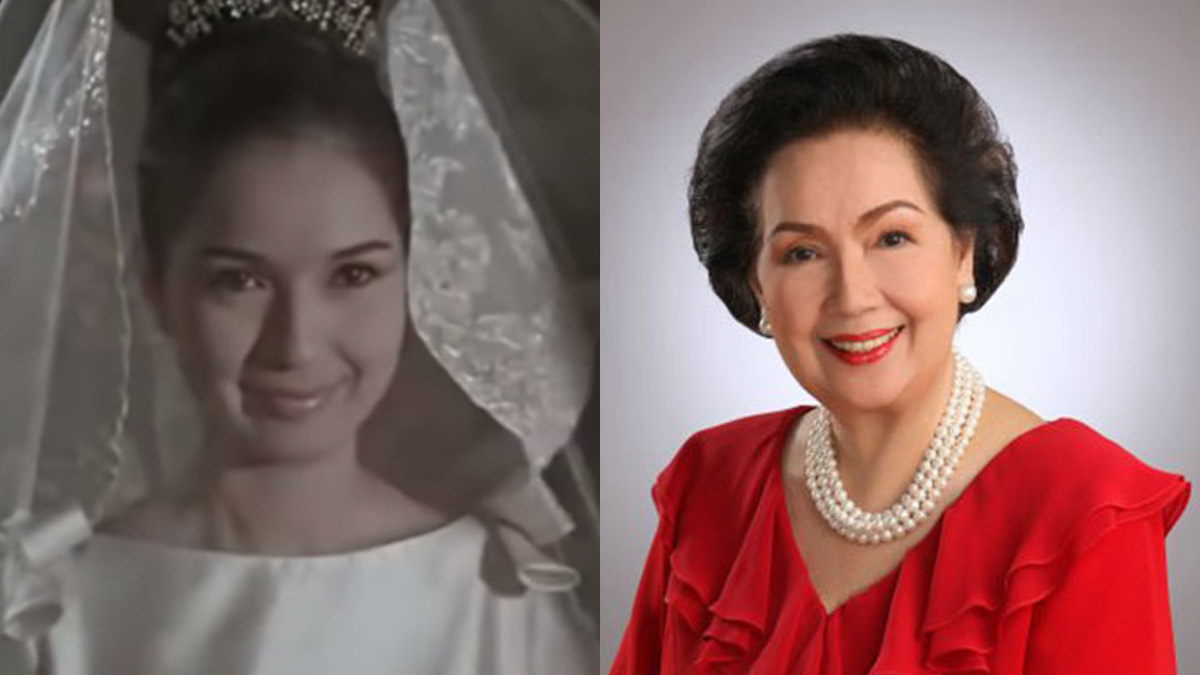 The minute Susan Roces' death is announced, her name as well as "Lola Flora" become top trending topics on Twitter. The 80-year-old Philippine icon will be missed by many.

(This article was originally published on November 9, 2019.)

Susan Roces reigned over movie fandom in the heydays of Sampaguita Pictures.

Even after marrying Fernando Poe Jr. in 1968, she had remained active, doing at least one movie a year until late 1980s.

She also ventured into film production.

In recent years, she became popular among TV viewers for playing Lola Flora, the grandmother of Cardo Dalisay, the character of Coco Martin in ABS-CBN’s FPJ’s Ang Probinsyano.

Susan’s portrayal as the kind and prayerful matriarch in the Kapamilya action drama was a key element in the series’ seven-year run.

She kept it grounded and relatable to Filipino viewers; toned down the over-the-top fighting and gun scenes.

But she eventually resumed working, and taped her scenes within the confines of her home.

Here are seven reasons that made Susan Roces a queen and an icon.

Susan may have lived a sheltered life in Bacolod City, but she was an ardent fan of Filipino movies at an early age.

When she was 15, she traveled to Quezon City in hopes of seeing her idol Gloria Romero in the compound of Sampaguita Pictures.

There she was noticed by Dr. Jose Perez, the esteemed founder and head of Sampaguita studio.

Doc Perez was so stunned by Susan's mestiza features that she offered her a contract on the spot.

This immediately led to her first starring role via the film Boksingera in 1956.

2. Susan haD a glorious movie career as the Queen of RP Movies

She finally won her first FAMAS Award for Best Actress in 1978 for Maligno, where she played a mother who had to protect her baby from an evil cult. The horror master Celso Ad. Castillo directed her in this movie, which was produced under Rosas Productions.

Susan would keep picking up nominations and acting awards throughout the rest of her career.

In 2015, the FAMAS Awards bestowed to her the title of Iconic Movie Queen of Philippine Cinema.

When asked about her longevity in showbiz, Susan said acting makes her forget the aches in her heart.

“The best pain reliever is to keep yourself busy, doing things that are productive. I’m loneliest when I’m not productive.”

Susan and her late husband Fernando Poe Jr. were together for 36 years before he passed away in 2004. 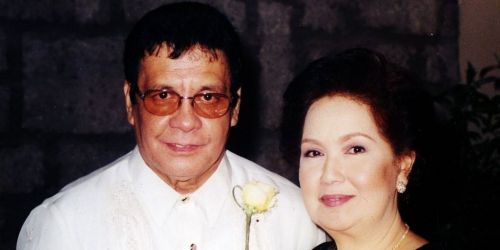 In 2003, FPJ announced his intention to run for the presidency.

Susan was supportive of her husband’s ambition, and she even went with him to most of his campaign sorties around the country.

FPJ did not win the elections.

In the official election count, the King of Filipino Movies lost by more than a million votes against Gloria Macapagal-Arroyo.

6. Susan WAS a fiery opponent

The veteran actress was furious; the Hello Garci scandal seemed to prove that FPJ was the rightful winner in the 2004 Presidential elections.

Her daughter Grace Poe got the most number of votes in the 2013 Philippine senate elections.

During the campaign season, Susan was the "number one supporter" of her daughter, and even appeared in her campaign advertisement.

And on Grace's first day of work as a senator, the multi-awarded star woke up early to make sure her daughter won't be late.

In 2016, Susan went all out supporting Grace's bid for presidency. According to the latter's statement of contributions and expenditures (SOCE), the movie queen donated a total of PHP25 million.

Fast forward to Mother's Day in 2019, the senator posted this touching message on Instagram:

“Mom, thank you for the sleepless nights, the band-aids, the nourishing meals, the shoulder to lean on.

"You have shown me that the love of a mother—biological, foster or adoptive—is unconditional and beyond measure.”

This 2022, her Mother's Day greeting on Instagram was accompanied by a short clip compiling four of their sweetest mother-and-daughter photos. 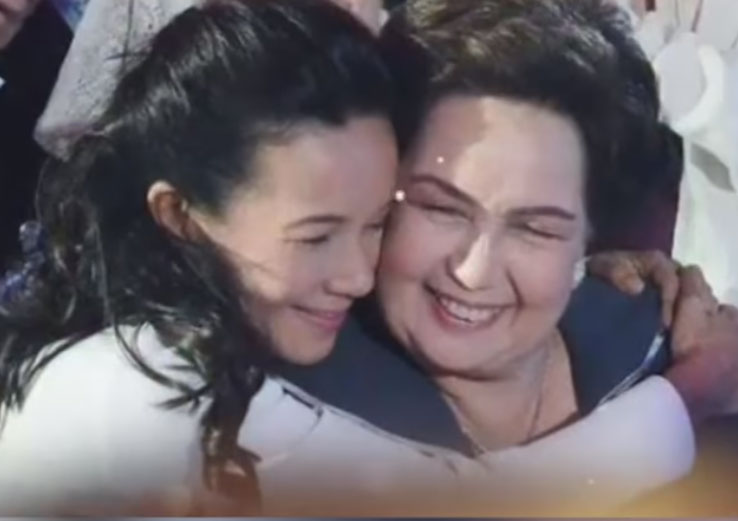 The next post of Grace about her mom bore sad news (published as is):

"With great sadness, we announce the loss of our beloved Jesusa Sonora Poe, whom many of you know as Susan Roces. She passed away peacefully on a Friday evening, May 20, 2022, surrounded by love and warmth, with her daughter Grace, her nephews Joseph and Jeffrey and many of her family and close friends.

"She lived life fully and gracefully. Remember her in her beauty, warmth and kindness.

"She is now with the Lord and her beloved Ronnie — FPJ. We will miss her sorely but we celebrate a life well lived. Susan Roces — daughter, mother, grandmother, a true Filipina and a national treasure."