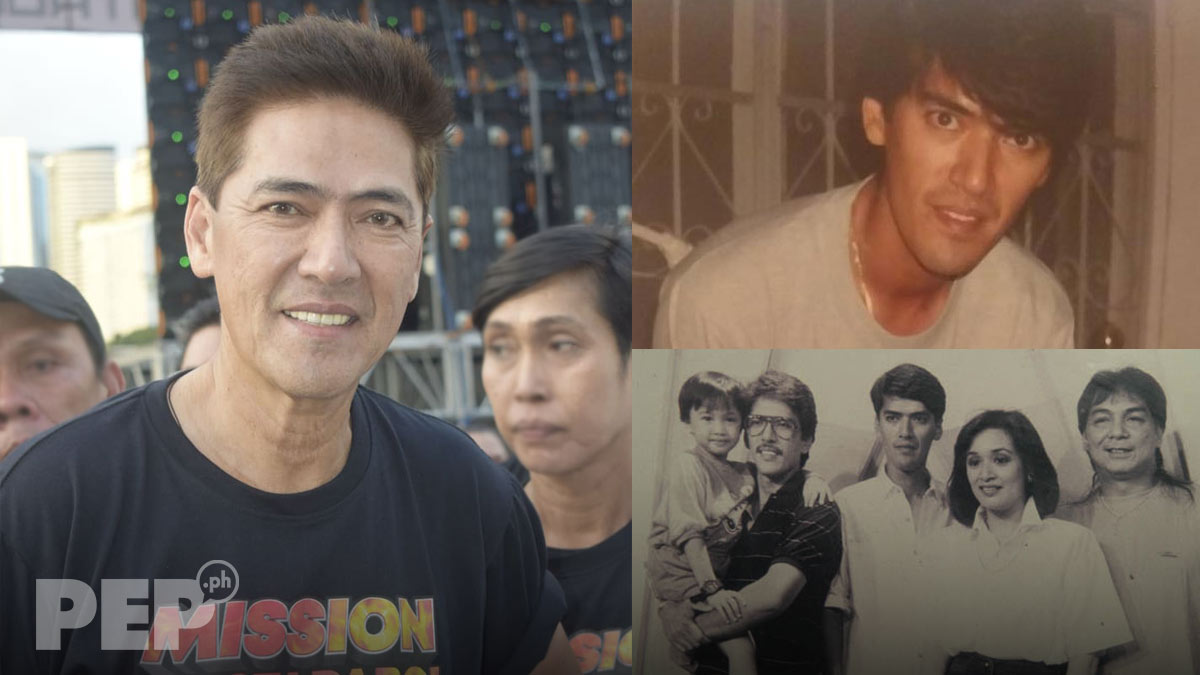 PEP.ph looks back at the career of Vic Sotto: from singer to comedian to TV host best known for co-hosting the long-running Eat Bulaga!
PHOTO/S: Erickson Dela Cruz (left frame)

Let's take a look at the life and career of the comedian that showbiz fans know as Enteng Kabisote, the single, separated father tamed by young actress Pauleen Luna, and the star everyone calls Bossing!

SHOWBIZ RUNS IN THE FAMILY

His eldest sibling Vicente (Tito) straddles both showbiz and politics, is a fourth-term senator, and is currently the Senate president, which makes him third in line in a political vacancy.

By his former marriage to Dina Bonnevie, Vic is father to actors Danica and Oyo.

With former partner Coney Reyes, he is father to the current mayor of Pasig, Vico.

And with former model Angela Luz, he is father to visual artist Paulina.

FROM MUSIC TO COMEDY

Vic started out as the lead vocalist of VST & Company, which produced such danceable songs "Awitin Mo at Isasayaw Ko" and "Rock, Baby, Rock," that still bring people to their feet on the dancefloor today.

Then it was on to the gag show OK Lang, of former television network IBC 13, that Vic would form a trio with his brother Tito and comedian Joey de Leon, to form TVJ, an acronym for their first names.

After this, the comedy trio would make waves on the GMA-7 variety shows Discorama and Student Canteen.

But it was in the hit sitcom, Iskul Bukol, that they gained their biggest following on television.

The show led to Tito, Vic, and Joey being tapped to host what would become the longest-running noontime variety show on Philippine television: Eat Bulaga!

Eat Bulaga!, which began airing on RPN 9 on July 30, 1979, actually managed to beat the audience draw of Student Canteen.

In 1989, the show transferred to ABS-CBN. After six years Tito, Vic, and Joey left the Kapamilya network to return to GMA-7 in 1995, taking Eat Bulaga! with them.

Vic told PEP.ph (Philippine Entertainment Portal) in an exclusive interview, during the show's 32nd anniversary, that they never imagined Eat Bulaga! would last this long.

When asked to describe the secret of the long-running show, Vic said:

"When we were starting, we were just having fun, we are trying out something, we are offering an alternative to the Philippine TV viewers. 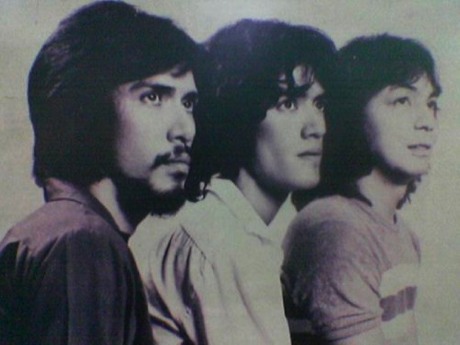 Vic co-starred with the beautiful and fast-rising star, Dina Bonnevie, in Age Doesn't Matter (1981), where they fell in love. The couple married in 1982. The marriage ended in 1986, and was annulled in 1992. Dina always said that Vic was her first love.

Vic has had relationships with a number of his TV co-hosts, including bemedalled swimmer-turned-TV personality Christine Jacob and Pia Guanio.

But it took a woman 34 years his junior to get him to tie the knot again.

Pauleen Luna was one in a roster of Eat Bulaga! hosts. But she caught the lead host's eye, and after a five-year courtship, Vic and Pauleen married. The wedding took place on January 30, 2016, at St. James The Great Parish in Alabang, Muntinlupa City.

In an interview with Rappler, Vic said: "Siguro dumarating sa buhay ng tao na that you find the right woman, the right time, and right moment."

In their wedding video, Pauleen said: "You made me see that true love knows no age, no boundaries, beyond what the eyes can see, that true love is felt." 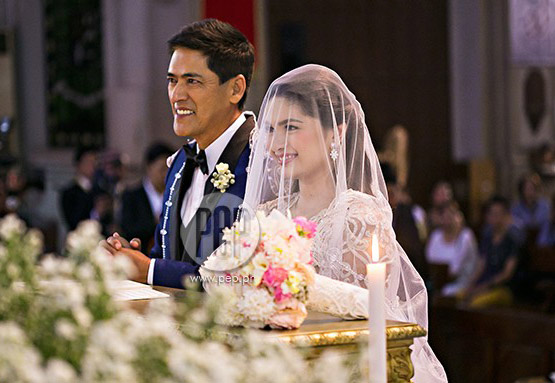 Arguably, Vic Sotto's most enduring onscreen persona is that of the mere mortal Enteng Kabisote from the fantasy sitcom, Okay Ka, Fairy Ko! The show ran for a good decade, spanning three TV stations—from IBC 13 to ABS-CBN to GMA-7.

Over that period, actresses who have played Faye, his mystical love interest, varied: Alice Dixson, Tweetie de Leon, Dawn Zulueta. For a time, even funnyman Roderick Paulate played the role.

The TV series spawned movies too, with his daughter-in-law Kristine Hermosa, Gwen Zamora, and then real-life partner Pauleen Luna portraying his leading lady.

For that sitcom, he won Best Actor in a Comedy Series several times from the PMPC Star Awards for Television. From the same award-giving body, he has won the Best Male Variety Show Host for Eat Bulaga!

For the ongoing MMFF 2019, his entry was Mission Unstapabol: The Don Identity, which he promised would be different from his past projects.

Audiences have until January 2020 to find out just how! 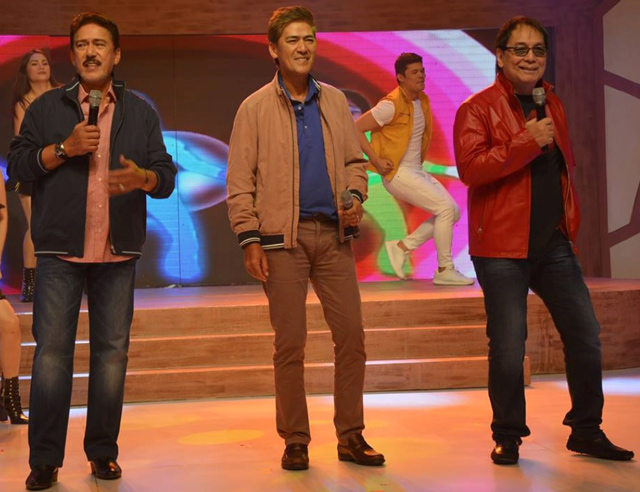