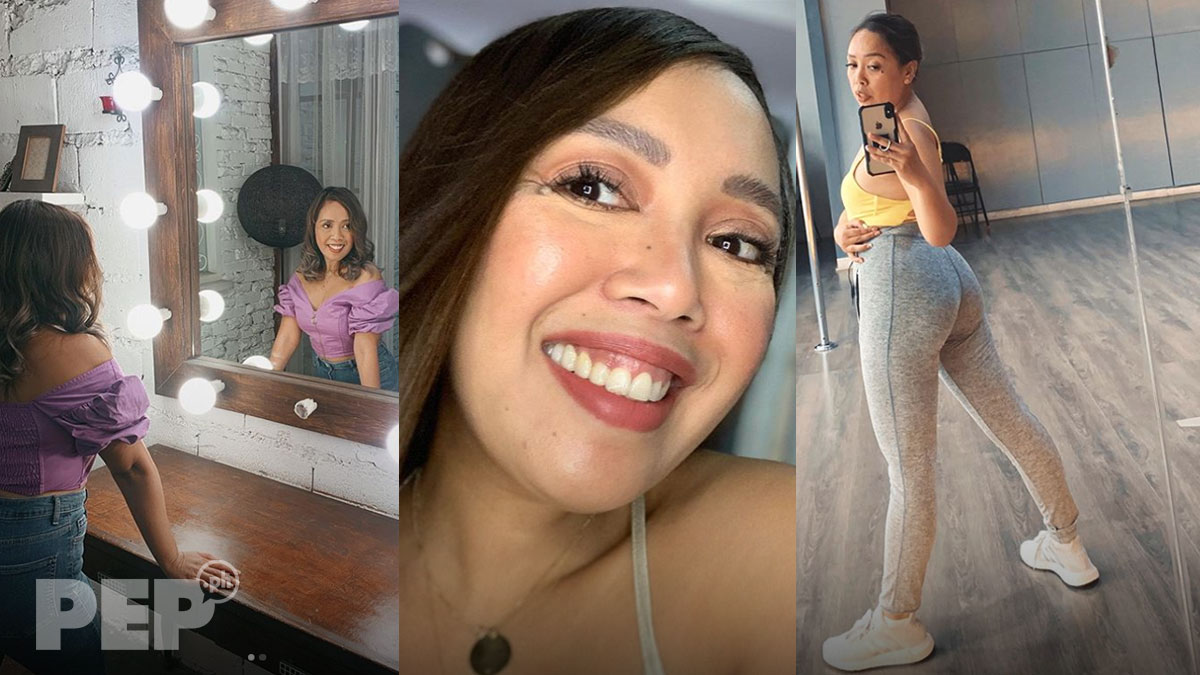 PEP.ph looks back at the career of Kakai Bautista: from being a wardrobe assistant to the comedienne now dubbed as Dental Diva.
PHOTO/S: @ilovekaye Instagram

Some actors had it easy, but comedienne Kakai Bautista is grateful her acting career started at the very bottom.

A fresh graduate from Binan, Laguna, Kakai first became an apprentice in Gantimpala Theater Foundation with in-house director Frannie Zamora as her mentor.

Kakai did behind-the-scene odd jobs, such as being Lea Salonga's wardrobe assistant in They're Playing Our Song in June 2000. In this musical, Lea played the lead role of Sonia Walsk.

Kakai said she closely worked with Lea throughout the 80 shows of the play in Manila.

The experience taught her the value of hard work and pure love for the craft.

She pointed out that working as wardrobe assistant in theater is different from having a personal assistant for TV and movie stars.

Her moment to shine came when she played the lead role in Gantipala's 2003 staging of Katy! The Musical!

That was also the year Kakai joined showbiz via a supporting role in the ABS-CBN prime-time series Kay Tagal Kang Hinintay. 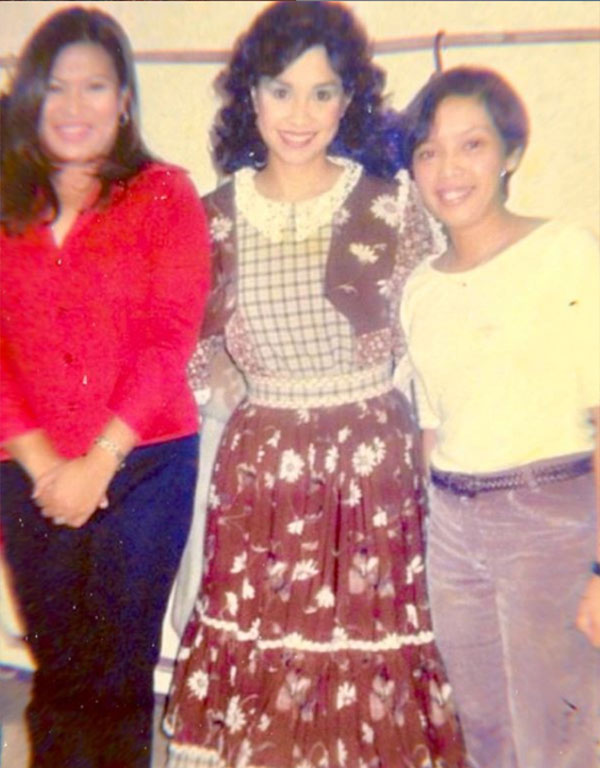 FROM BUHAY TEATRO TO ARTISTA DAYS

Being exposed to Lea's discipline as a singer-actress, Kakai learned a lesson that would serve her well in showbiz: Never be a diva no matter what.

Kakai remembered when she would scrimp on her meals just so she could afford her daily commute from Laguna to AFP Theater in Quezon City, where They're Playing Our Song was being staged.

In her Instagram post dated November 2019, Kakai posted her throwback photo with Lea and another colleague Jeluz Imperial.

"Life was very hard back then," Kakai wrote in the caption. "I need to walk from edsa to AFP Theater. I had to skip meals to save for everyday fare to Laguna.

"I needed to find 'cubao shoe expo' without google and waze."

In the continuation of her interview with PEP.ph, Kakai said she made sure that she learned as much as she can working with the best in her craft.

Since becoming part of the Kapuso's stable of free-lance talents, Kakai has been landing character roles that often portray her as a funny sidekick or best friend of the lead actors.

Her most recent outing was as a Filipino domestic helper whom Kathryn Bernardo befriended in Star Cinema's 2019 blockbuster hit Hello, Love, Goodbye. 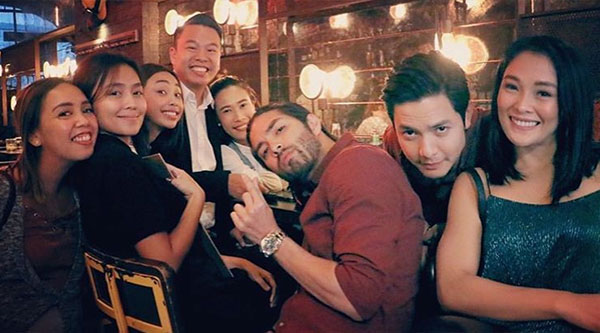 Apart from her acting, Kakai also showed her singing prowess when she started uploading more cover songs on her social media accounts.

Her cover of Jessie J's "Flashlight" went viral, and it eventually led her to stage her very first concert Dental Diva at the Music Museum in September 2015.

ON EMBRACING HER FLAWS

Her title Dental Diva is a wordplay on her prominent gums and teeth when she flashes a smile.

Kakai admitted she was "bullied" in her teens because of her looks.

But she has long gotten over the hurt and learned to embrace her flaws.

In fact, Kakai often posed in bikini in her selfie photos on Instagram to flaunt her imperfections. 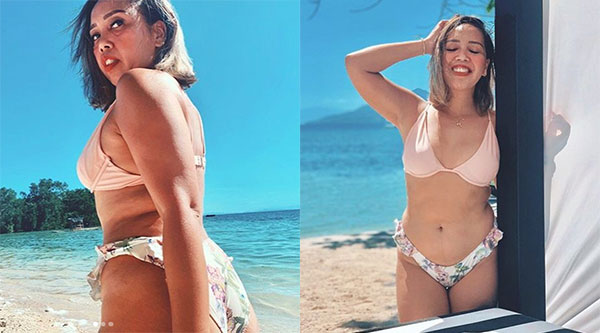 Not quite an A-lister in showbiz, Kakai is recognized for being good at playing meaty roles that spice up whatever TV or movie project she's in.

She is now one of the mainstays of GMA-7's recently launched Sunday musical variety show All-Out Sundays, an added feather to her cap.

She also remains active in the theater scene and has consistently been a part of the annual installment of the hit Pinoy musical Rak of Aegis from 2013 to 2019.

Knowing how hard she worked for what she has achieved as an artist, Kakai said it never fails to motivate her to do better.

"Ang laking privilege kapag artista ka and you have a contract from a network.

"Ang laki ng difference na eto lang kinikita mo, but you put the same the same effort like what you do when you have big compensation." 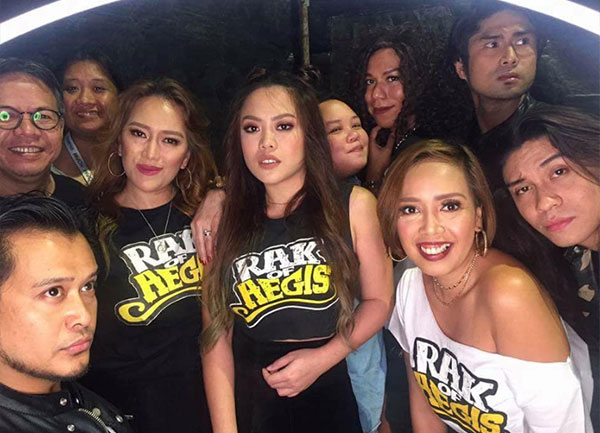 Kakai went on to say that it pains her to see some young stars whose acting careers were given to them on a silver platter but didn't know how to value their craft.

In which case, Kakai said she would confront a young star who behaves like a diva on set.

Recalling how others like her struggled for years just to be where she is now in showbiz, she stressed, "PHP150 nga lang TF [talent fee] ko noon.

Kakai also believes that nothing beats discipline and hard work when carving a niche as an actor. 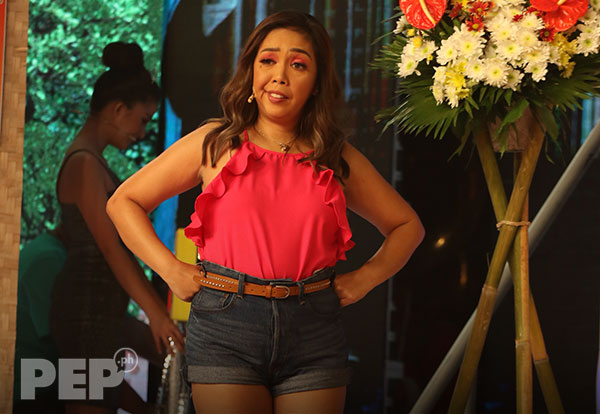