Get to know the mystical agimat world of Ramon Revilla Sr. 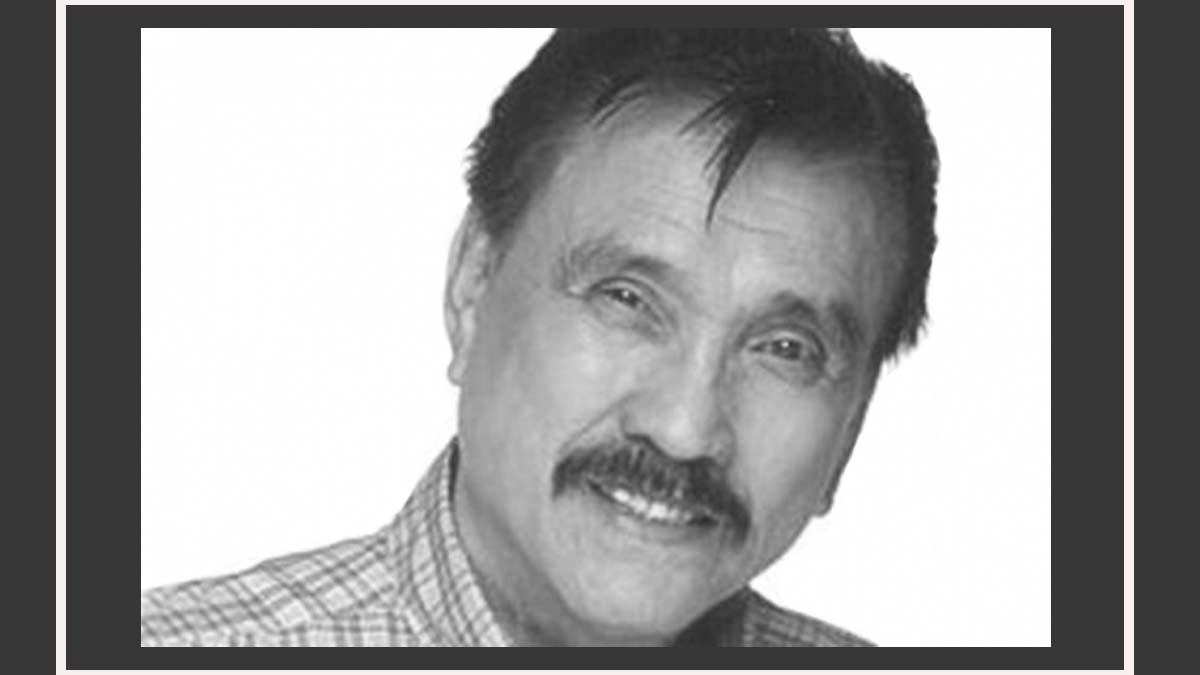 The agimat or anting-anting has long been part of Philippine folklore. And while Pinoy comic books back in the day ran graphic stories with talisman references, it was Ramon Revilla Sr. who solidified the agimat’s place in local pop culture through the power of cinema.

In the process, he unwittingly created a niche for himself in the action genre dominated then by the likes of Ramon Zamora, Joseph Estrada, and Fernando Poe Jr.

His portrayal of Nardong Putik—the notorious Caviteño outlaw who escaped death and justice supposedly because of an agimat—would go down as one of the most memorable characters in Philippine movies.

But what is it about Ramon Revilla Sr. that makes him such a fascinating man and public figure?

PEP.ph (Philippine Enetrtainment Portal) takes a look at Don Ramon’s colorful and controversial life as a celebrity, politician, and patriarch of the Revilla showbiz clan. 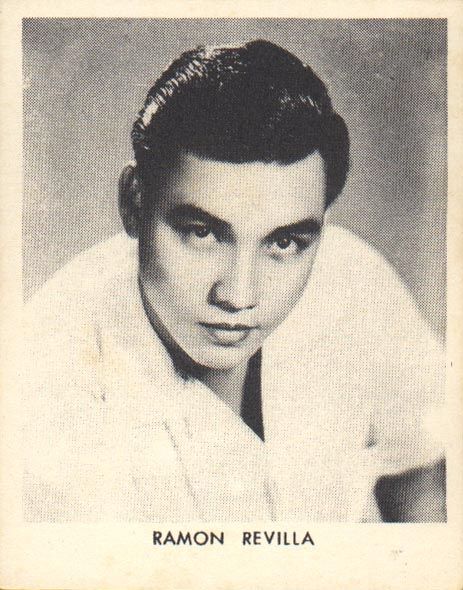 He was the youngest among the 10 children of Ildefonso Bautista and Andrea Acuña.

He studied college at Far Eastern University, where he earned a commerce (business) degree. 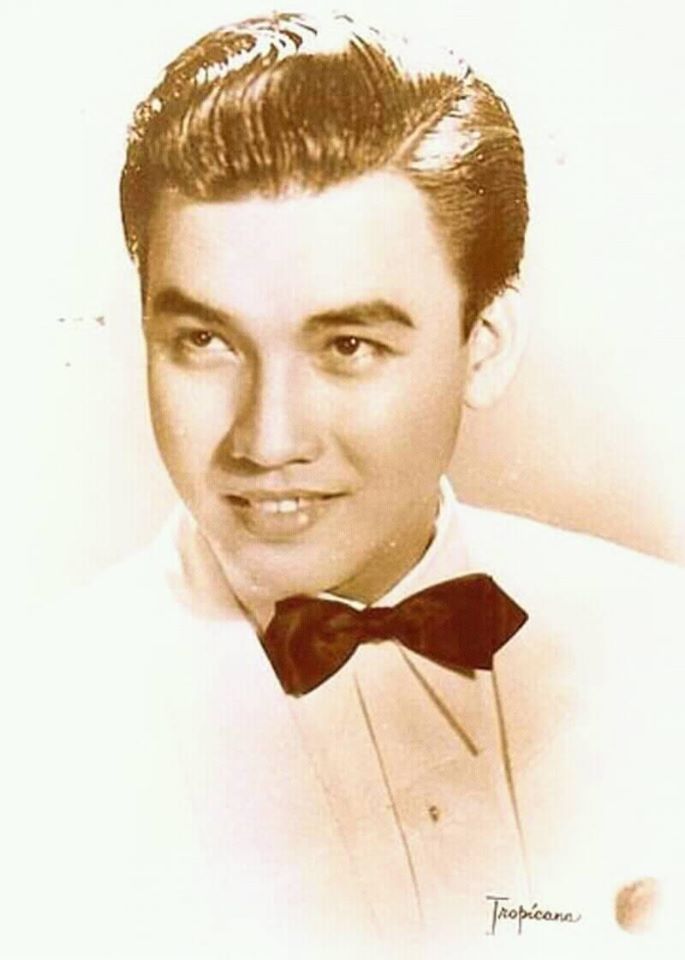 Ramon Revilla Sr. always wanted to be an actor, and he did land bit roles in the film industry.

But the limited exposure he was getting when he was starting out frustrated the then aspiring young actor.

His first known movie was Pepeng Saclaw in 1951.

Ramon momentarily left show business to serve as a senior intelligence officer at the Bureau of Customs from 1965 to 1972. It was his first taste of government work.

Ramon made a showbiz comeback in 1969 with the movie, Naghimala.

His next project the following year, however, would be his breakthrough movie.

The movie was based on the life of infamous criminal Leonard Manecio, aka Nardong Putik, who terrorized Cavite for three decades.

It highlighted the outlaw’s supposed use of anting-anting to evade arrests and threats to his life.

Majority of his movies were produced by his own film studio, Imus Productions. 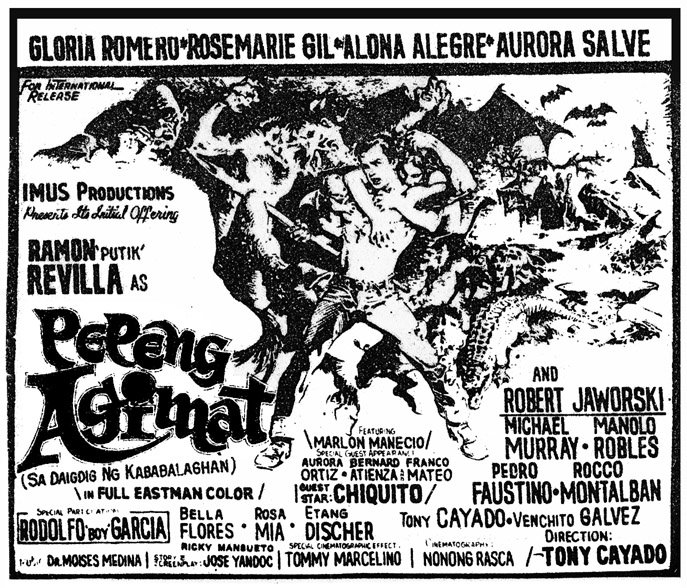 Some of the laws he passed during his tenure were the Public Works Act, amendment to the Dangerous Drugs Act, the Children’s Media Act, and amendment to the Family Code Law, which allows illegitimate children to use the surname of their biological fathers.

After his stint as a lawmaker, the ex-senator was appointed by then President Gloria Macapagal-Arroyo to lead the Public Estates Authority.

His time in government was not free from controversy.

In 2014, ten years after leaving the senate, he was tagged by star witness Benhur Luy as one of the earliest clients of Janet Lim-Napoles in the highly controversial pork barrel scam.

The former senator’s son, actor and senator Ramon “Bong” Revilla Jr., was the first to be implicated and was charged with plunder by the Ombudsman on June 6, 2013.

The young Revilla served four years in detention, but was acquitted by the Sandiganbayan on December 7, 2018. 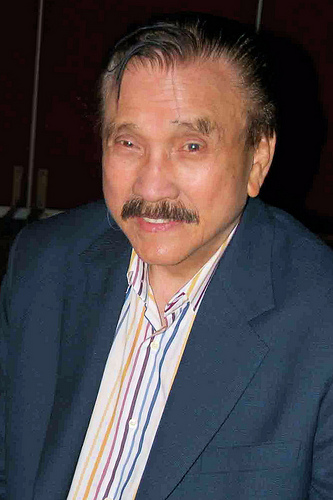 A certified ladies man, the senior Revilla , according to his former spokesman Portia Ilagan, fathered 72 children with 16 different women.

There were claims, however, that he had more than 80 kids—a number the former actor and senator somehow acknowledged during a 2004 interview in the show, Kapuso Mo, Jessica Soho.

His showbiz journey was highlighted by the awards that he won, including the FAMAS Best Actor award in 1973, Most Outstanding Actor and Box-Office King accolades in 1979, and Lifetime Achievement Award in 2011 from the Catholic Mass Media Awards.

The film studio that he founded in the 70s, Imus Productions Inc., remains operational to this day, after it was revived in 2002 by his children Bong, Marlon, and daughter Andrea.

The man who would be called Don Ramon also seems to embody the resilient nature of the ragtag characters he popularized during his reign.

He survived serious ailments over the years, including a stroke that required him to undergo angioplasty in 2008.

On May 31, 2020, he was rushed to St. Dominic Medical Center in Bacoor, Cavite, because he had difficulty breathing.

He appeared to be recovering, which elated his son Bong.

Bong had said, “Although nakikita natin na unti-unti nang pinalalakas ang kanyang lungs para he can breathe on his own.

Bong's wish was to celebrate more Father's Days with his dad.

It was not meant to be. Ramon Sr. died earlier today, June 26, at his rancho in Bacoor, Cavite.