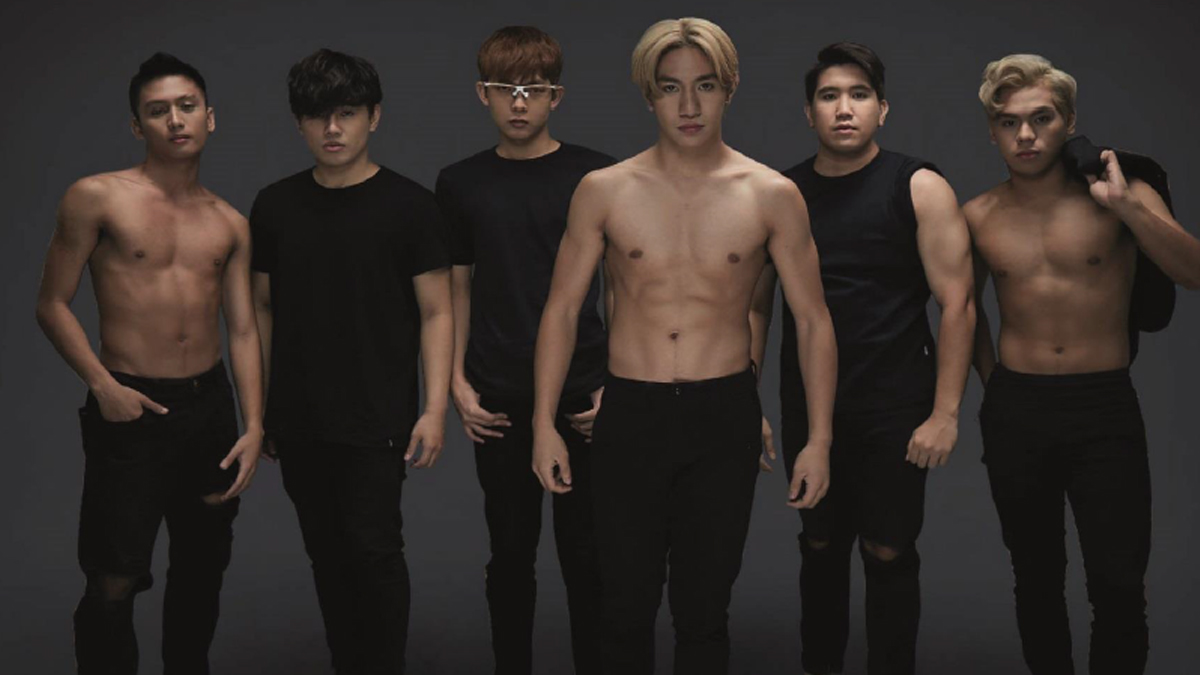 This six-member boy group composed of Ace, Alpha, Max, Jayson, J, and Joker, officially debuted on July 31, 2020, Friday, with the single "You Are The One (Ttak Maja Nuh)." 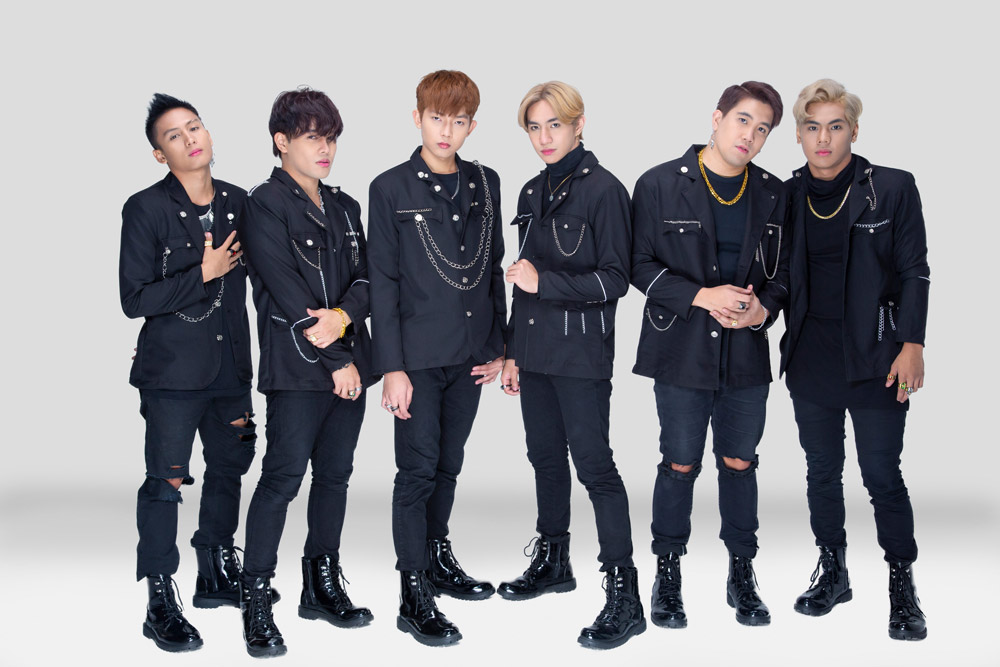 The group is handled by FirstOne Entertainment, a Seoul-based talent management company headed by Lee Sang-min that was founded in January 2019.

It has three other talents in its roster, including "River of Tears" singer Na Yoon Kwon, rapper Kisum, and former F-ve Dolls member Heo Chanmi.

Members of 1ST.ONE underwent individual training for at least three years before they were launched as a group.

Ace, the group's leader and the first member, was already a singer in the Philippines before he became part of the group.

He has been a fan of K-Pop for at least five years and, in fact, was the Philippine representative to the KBS Kpop World Festival in 2015.

In 2016, Ace released the song "Blow The Night Away" under his real name, Val John.

Even though he was already launched as a solo singer, Ace still had to audition before securing a spot in the group.

"So talagang nag-audition po ako, and I really wanted to pursue this dream."

According to Ace, he was the one who got Alpha into the group.

Jayson, the last member to join the group, trained for about two years before he officially became a part of 1ST.ONE. 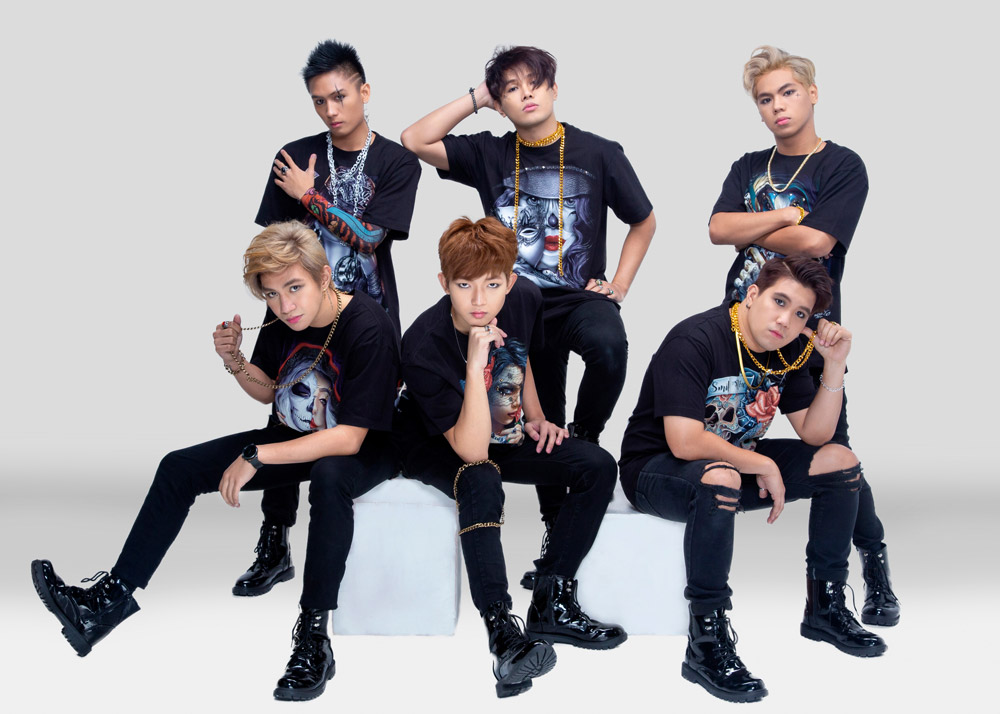 Before they became 1ST.ONE, Ace, Alpha, Max, and Joker were part of a dance cover group called VJBros.

Their EXO dance cover performance placed first in the dance category at the 28th Philippine-Korea Cultural Exchange Festival that was held on September 28, 2019.

On November 10, 2019, they emerged the grand winner at the Seoul Music Awards PH 'Dance To Your Seoul'.

Part of their prize was to represent the Philippines at the Seoul Music Awards 2020.

According to Korea.net, the group signed with FirstOne Entertainment following their appearance at the Seoul Music Awards last January.

The six members of 1ST.ONE also went through the rigorous K-pop idol training prior to the group's debut.

This entailed an eight- to ten-hour routine starting at 7 a.m. almost every day.

When asked about the most important lesson they learned during the process, Ace shared the FirstOne Entertainment's president would constantly remind them about humility.

They were all dormed during their training, and the most difficult part for Max was feeling homesick.

On the other hand, it was following a strict diet that Alpha found a bit tough to swallow. 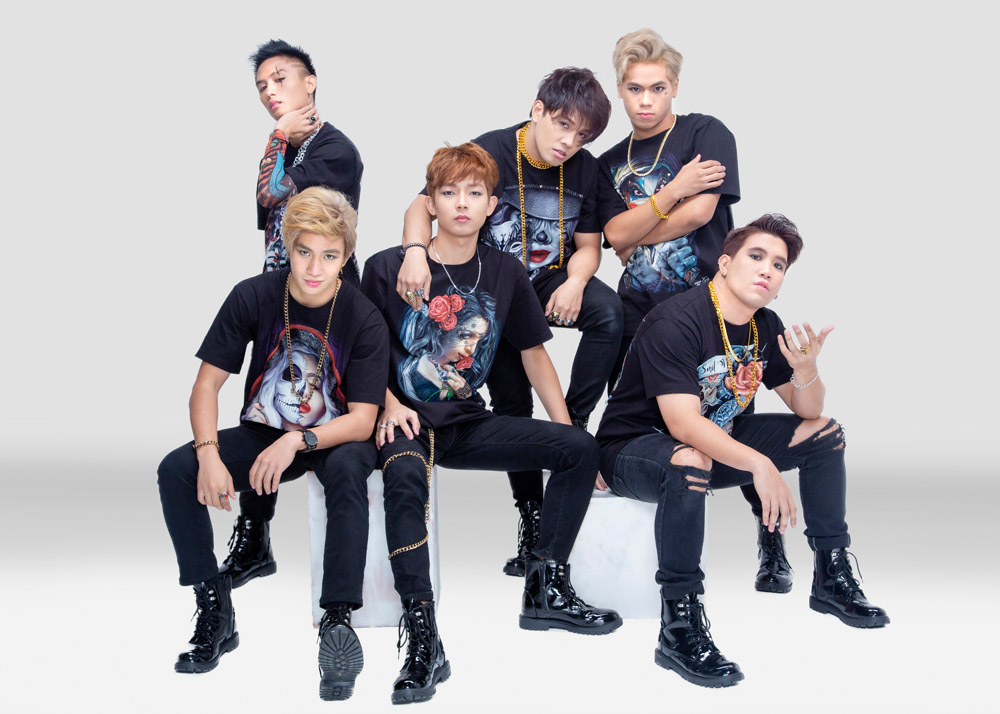 Members of 1ST.ONE worked with South Korean producers and songwriters for their debut, which included songwriter and arranger Docskim who has produced music for BTS and Big Hit Entertainment.

For the group's songs, FirstOne Entertainment tapped singer/composer Shin Minchul, a former member of the K-pop group T-Max, which is known for the song "Paradise."

The song was used as an official sound track of the K-drama series Boys Over Flowers.

Meanwhile, Ryu.D, who has choreographed performances of top K-pop boy groups NCT127, BTS, EXO, StrayKids, and NU'EST, did the footwork for 1ST.ONE's debut single, "You Are The One (Ttak Maja Nuh)."

According to Ace, they were very much involved with the making of the song.

K-Pop fans have likened the group's first single with BTS's song "Boy In Luv," a major compliment for the group as each member idolizes BTS. 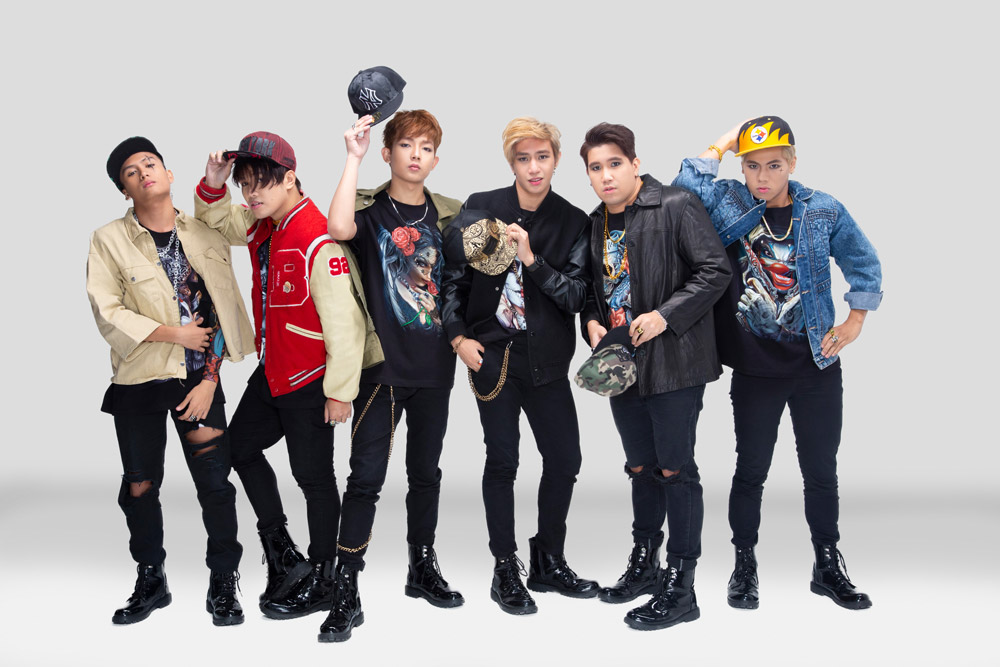 More than anything else, the group has yet to grapple with the overwhelming response they are getting from their fans whom they call "For One"

But, of course, more can be expected from the group.

As early as now, 1ST.ONE has a lot of projects lined up for 2021, beginning with a nine-country "World Tour Concert Kpop x Ppop Showcase."

They will be joined by the other K-pop groups being managed by FirstOne Entertainment.

1ST.ONE has another treat their fans can look forward to—the participation of their "special member" Gift Falabrica. 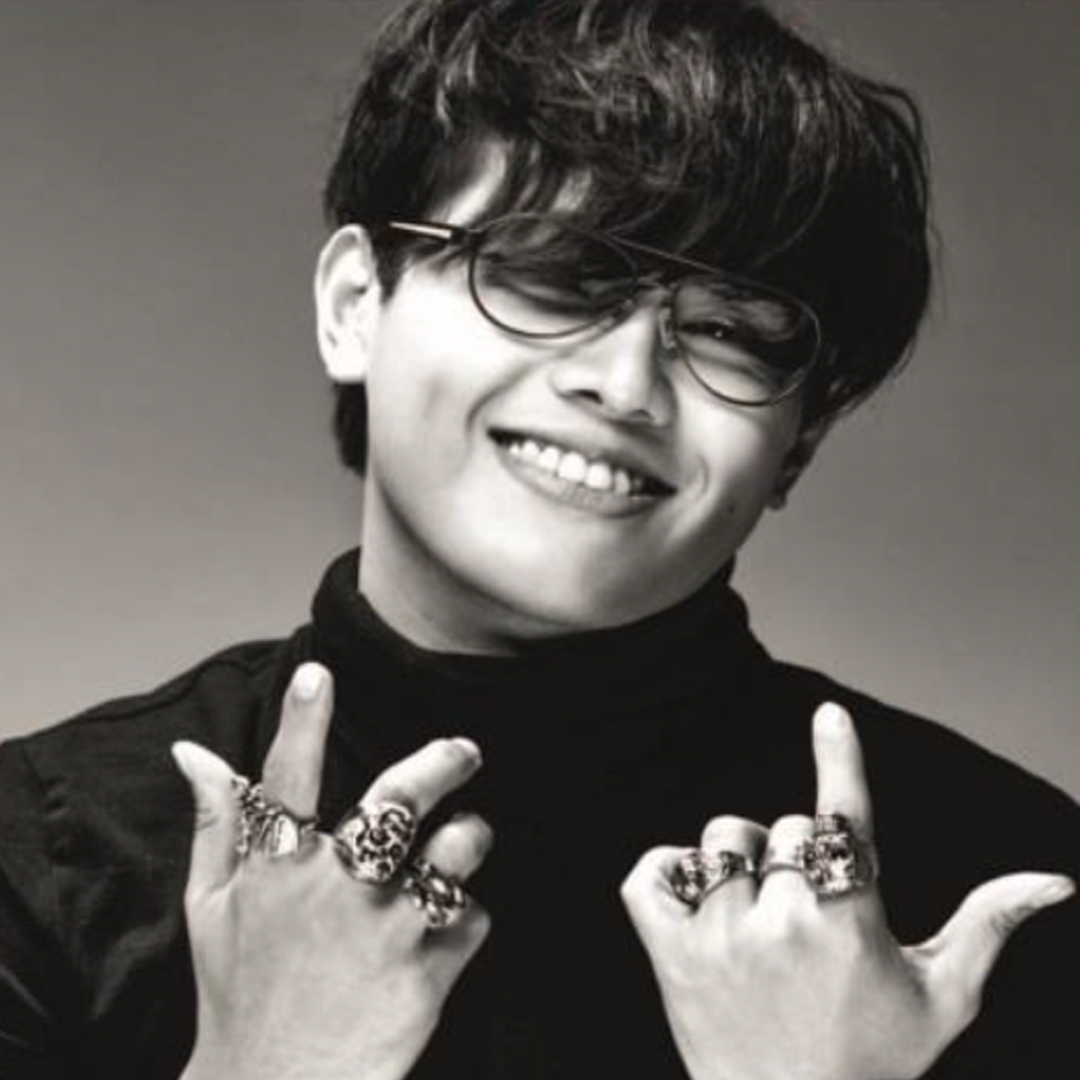 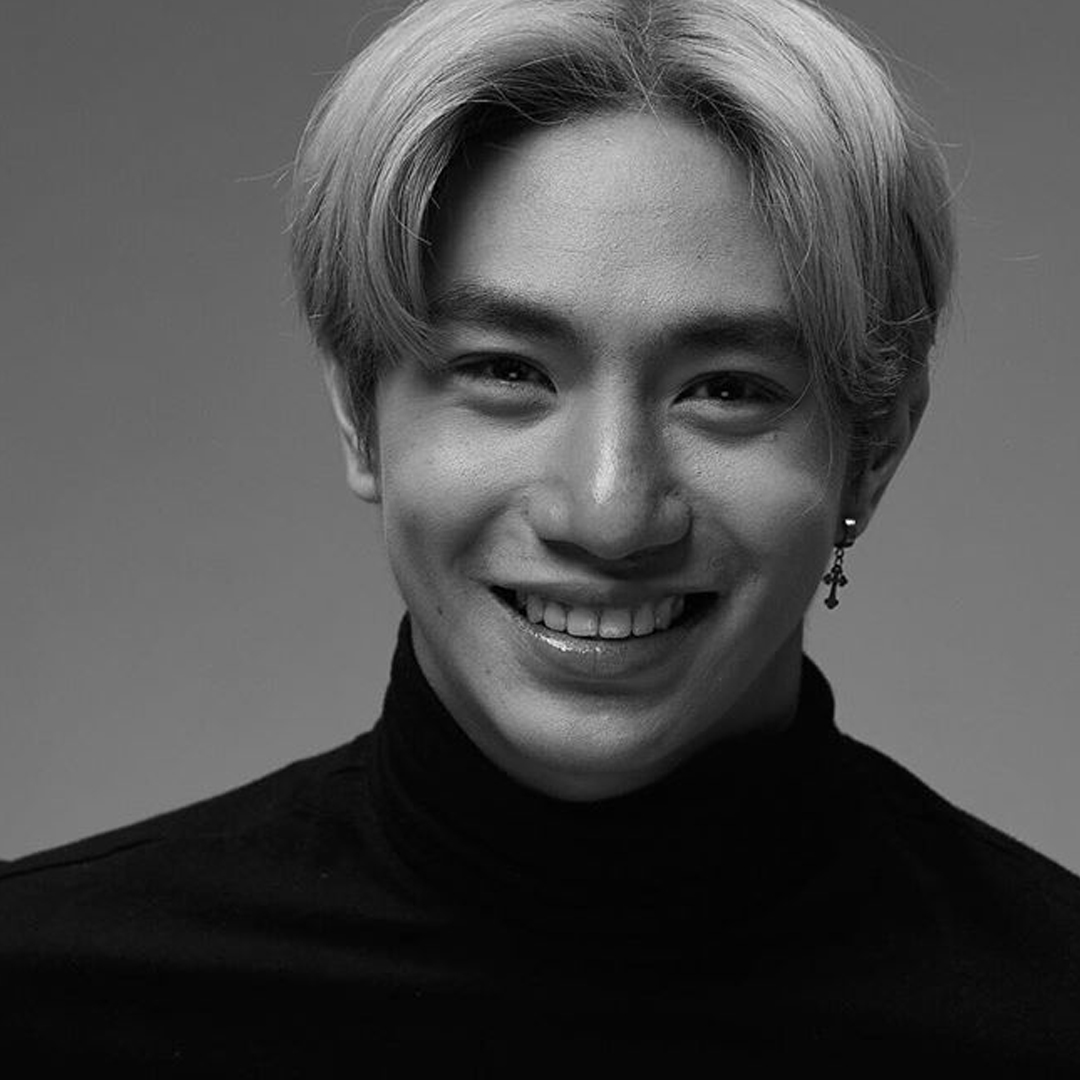 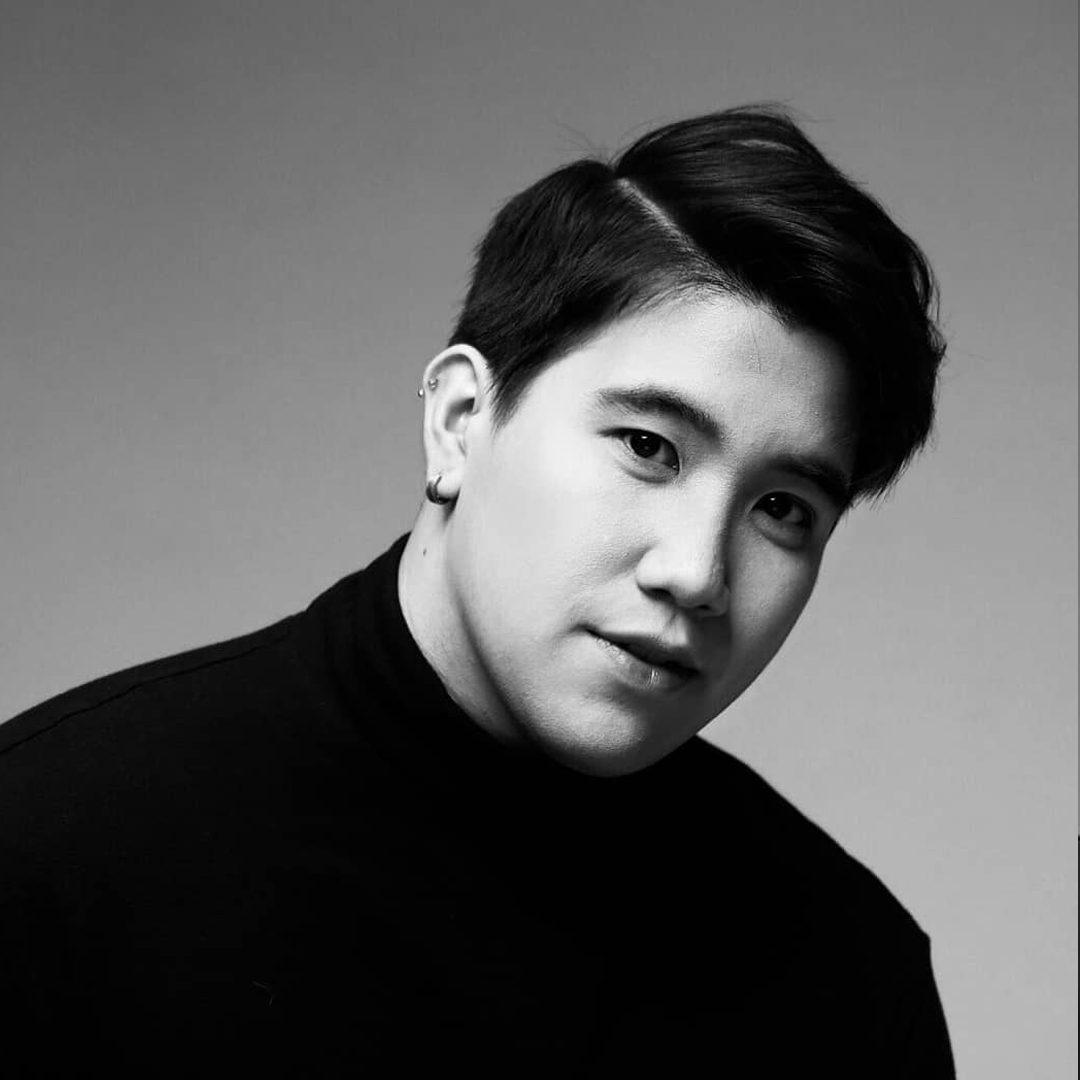 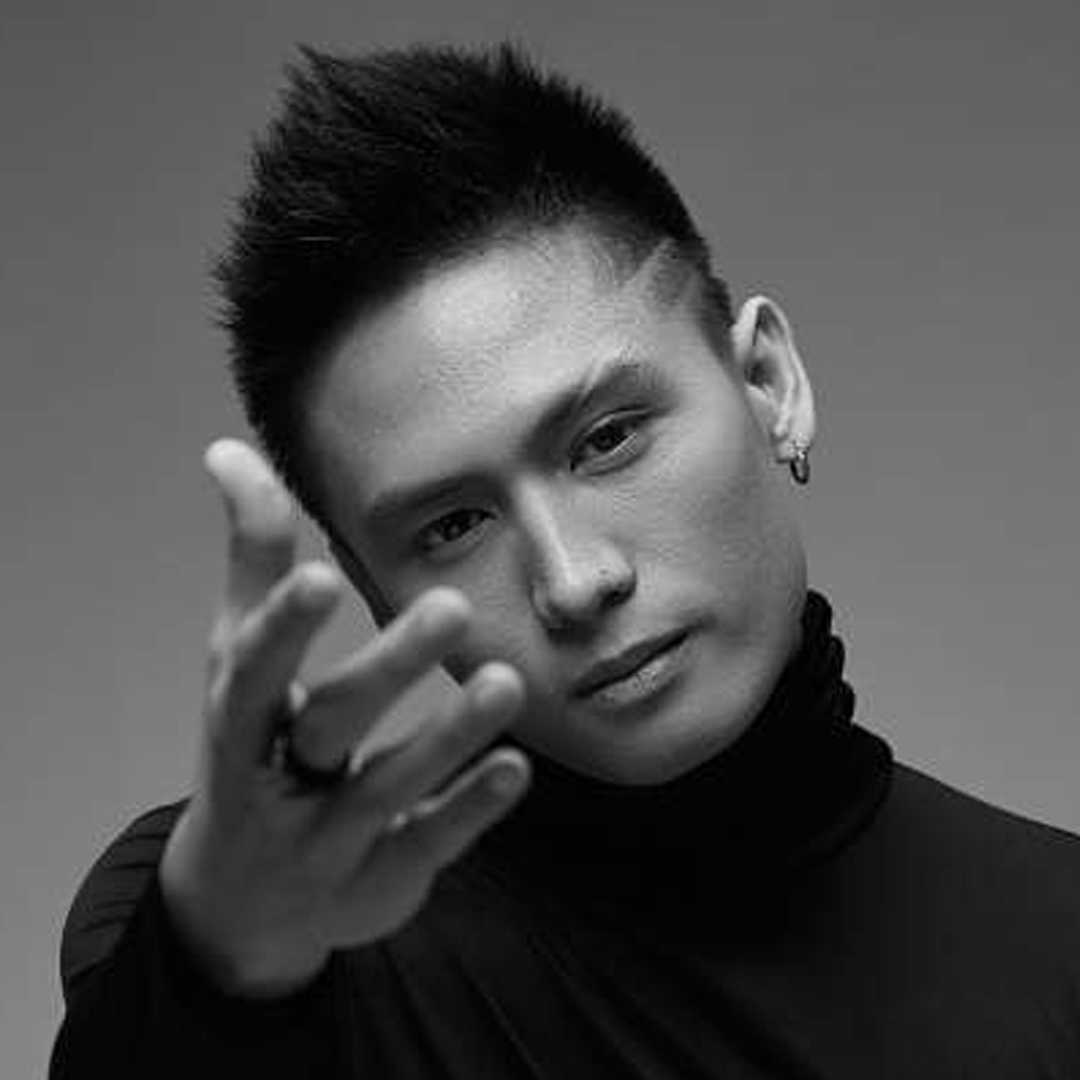 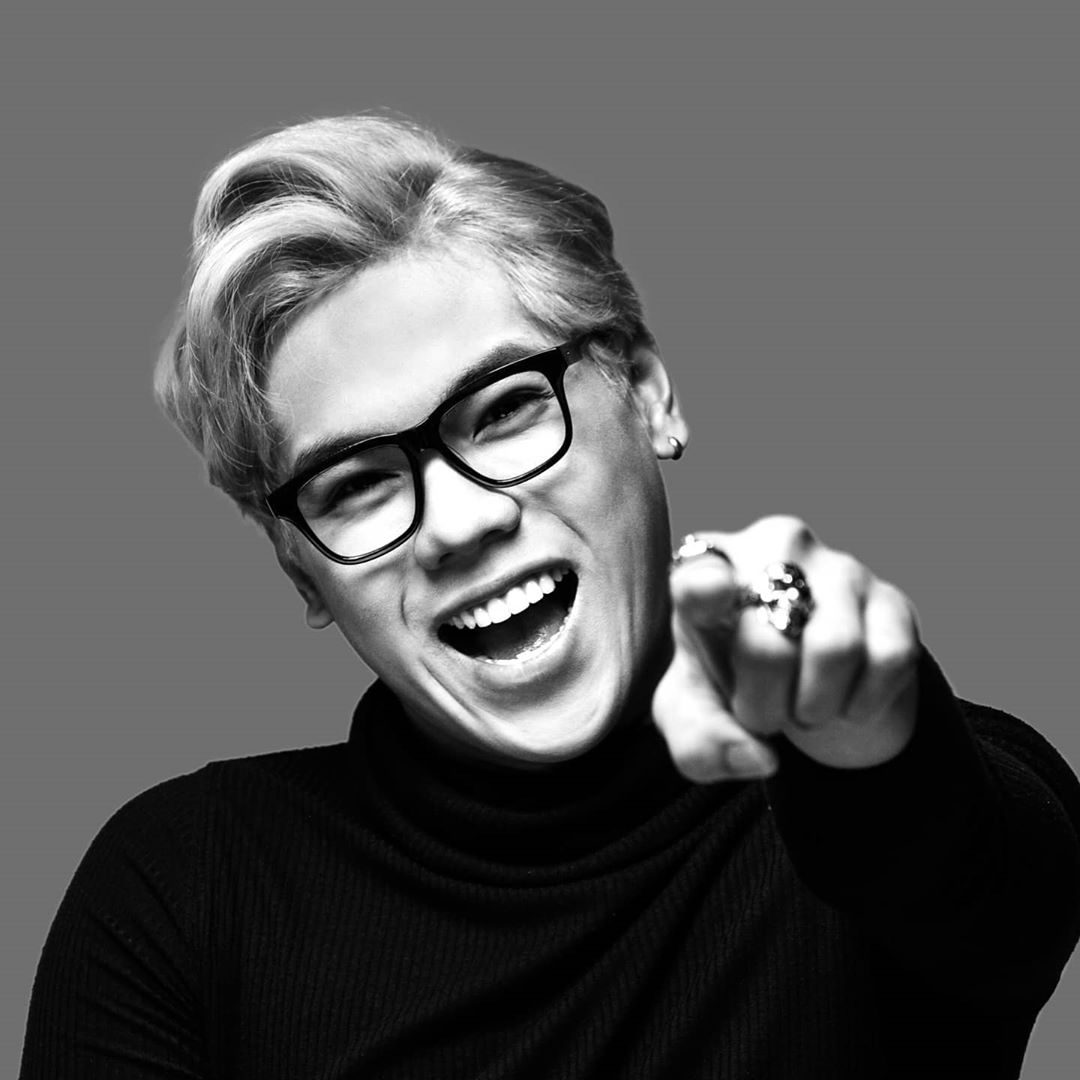 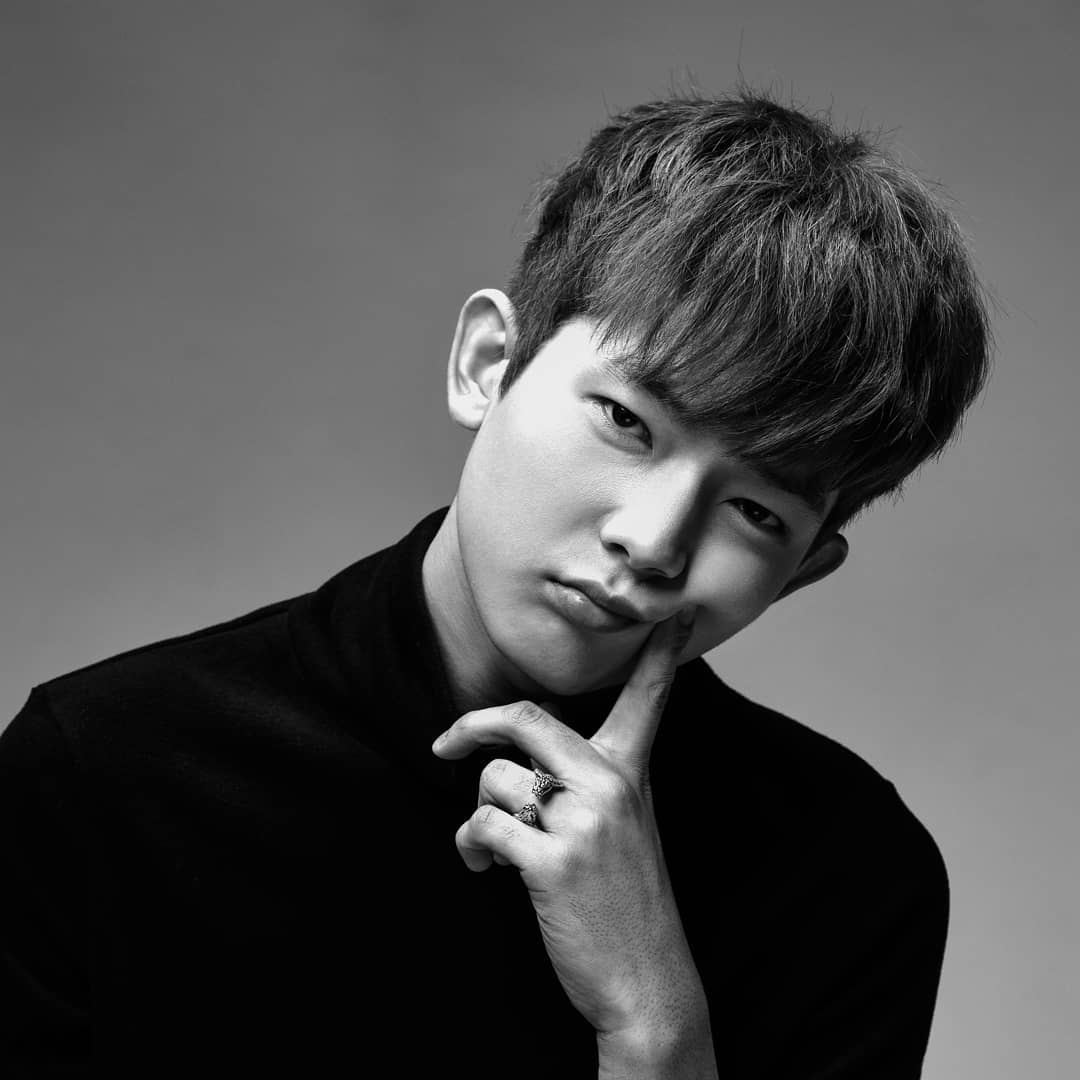 Short background: Gift is also a member of VJBros.

Special thanks to Gion Santiago