Alex Gonzaga: Being her own person, succeeding on her own terms 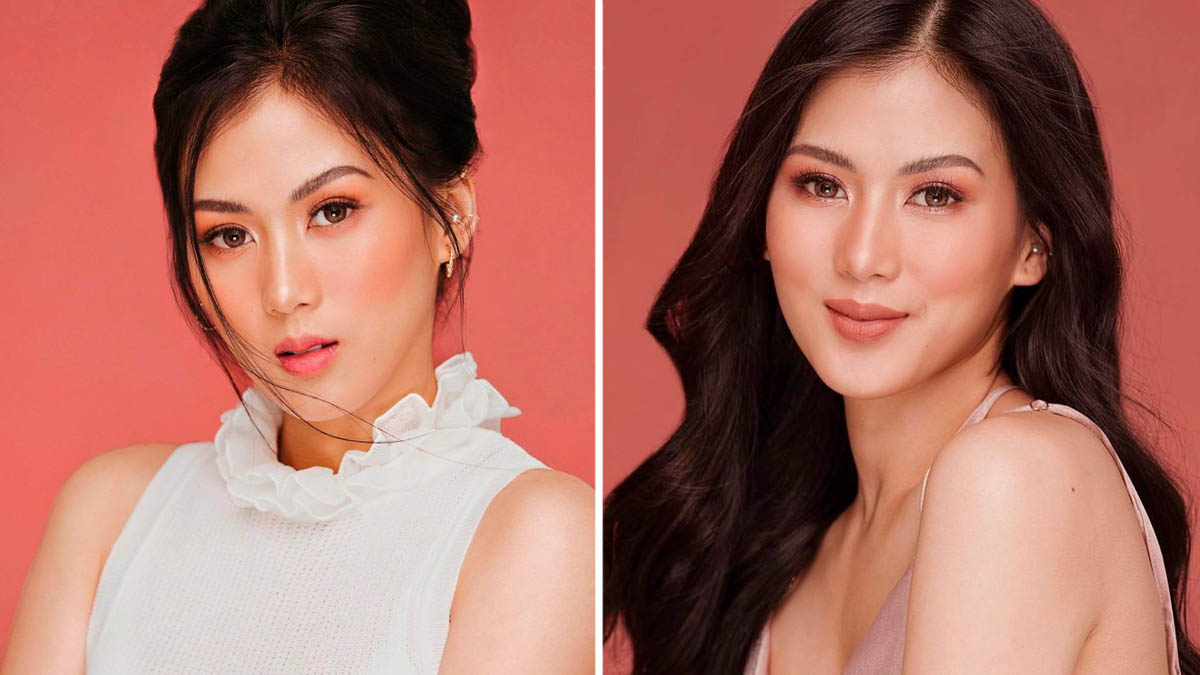 Fifteen years ago, Alex began her showbiz career as an actress, starring in sitcoms, gag shows, and drama series.

In an attempt to find her niche, Alex flexed her skills in other areas. She hosted variety and reality talent shows, recorded a few novelty songs, and published three books.

She also tried her luck in entrepreneurship by putting up a milk-tea business with her sister, actress-TV host Toni Gonzaga.

But after many years of shifting from one career opportunity to another, Alex finally found the one thing where she excels the most—vlogging.

“Sa vlogging, binigyan niya ako ng venue to show who I really am,” Alex told Toni during an emotional conversation for the latter’s vlog uploaded on September 5, 2020.

She continued: “Mayroon akong freedom to be creative, to express what I want.

“It took me 12 years here in the industry to realize who I am.

Alex is currently one of the most successful celebrity vloggers in the country. 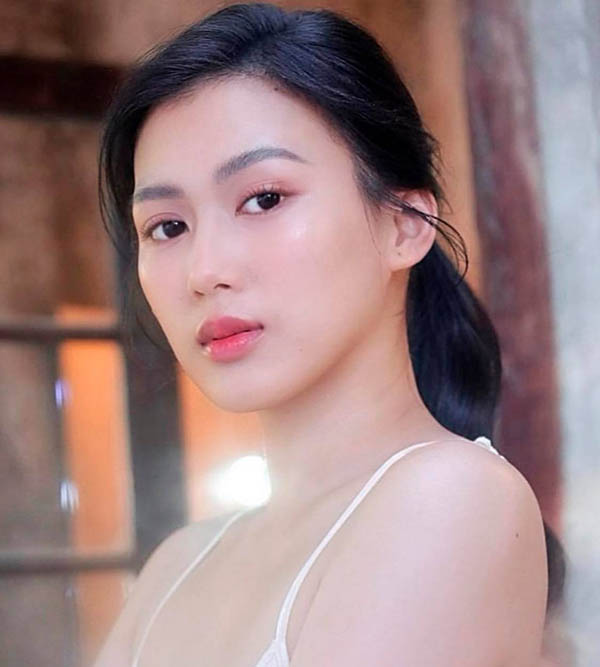 Toni, whose real name is Celestine Cruz Gonzaga Soriano, is Alex’s only sibling. Toni is four years older than Alex.

In an exclusive interview with PEP.ph (Philippine Entertainment Portal) in December 2018, the Gonzaga sisters recalled how they grew up witnessing their parents' financial struggles.

Toni told PEP.ph that their parents would even sell some of their appliances just to get by. 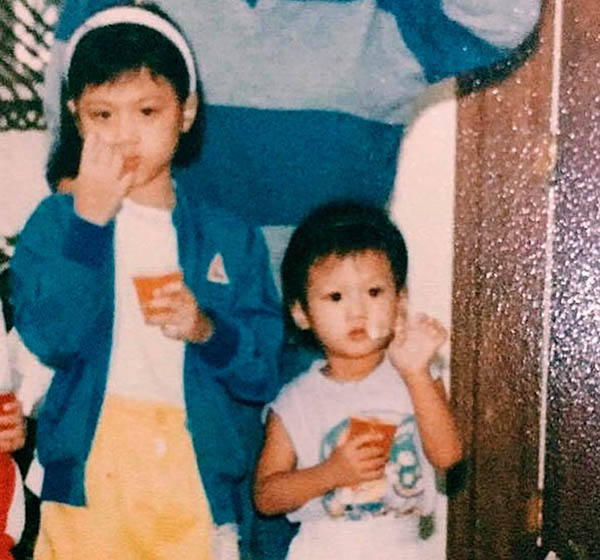 Those challenges, according to Toni, served as her motivation to try her luck in various auditions just to get that needed break in show business.

In 2002, Toni's popularity soared after doing a softdrink commercial with actor Piolo Pascual, and yelled “I love you, Piolo!”

Alex studied elementary in a school run by Taytay United Methodist Church, of which the Gonzagas are active members up to now.

She completed her high school studies at St. Paul University in Quezon City.

In an Instagram post on June 17, 2020, Alex revealed that though she was among the graduating class, her teachers and some school officials had to “debate” for a month to decide if she would be allowed to march during the graduation ceremonies.

Alex said that during that “1 month deliberation,” she—together with four other batchmates—volunteered to help in any school activities and did everything they could just to get the nod to march.

“Thank you Lord 3 days before our graduation day, our principal called us and gave us the good news na yes pwede na kami magmarch.” 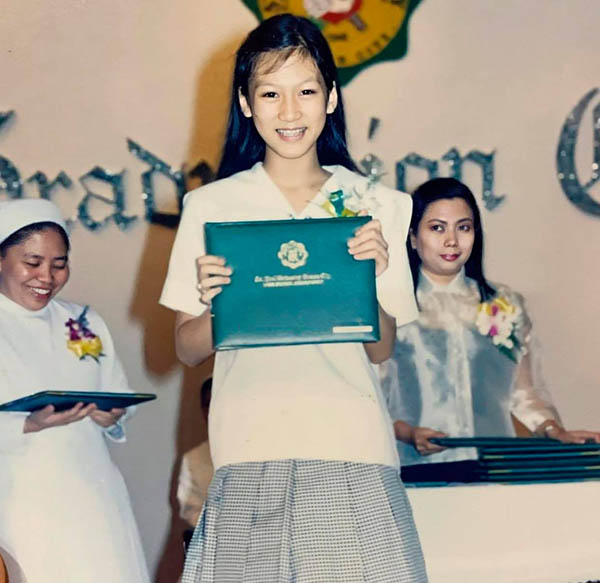 Learning her lesson from the incident, Alex displayed her diligence in college. She successfully completed her degree while busy fulfilling showbiz commitments at that time.

She finished her Bachelor of Science in Education Major in Child Development degree at the University of Asia and the Pacific.

In an interview with some entertainment press on March 30, 2012, Alex revealed that she had always dreamt of becoming a teacher.

Obviously, Alex and Mommy Pinty’s plan of putting up their own school did not materialize as Alex went full time in show business in the years that followed.

She played Alex Sy in the defunct weekly teen-oriented sitcom Let’s Go, which aired in 2006.

She eventually used her character's first name as her screen name.

Alex portrayed the same character in Let’s Go’s replacement Gokada Go! until the show went off air in 2007. 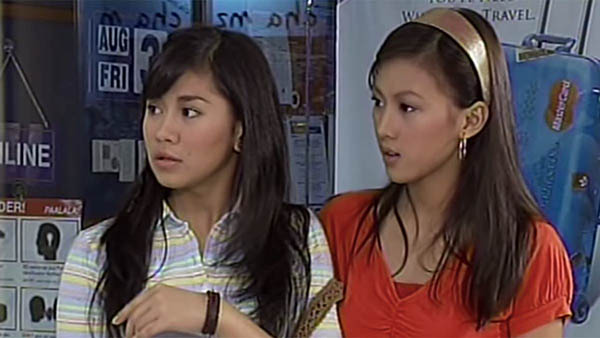 For her first movie appearance, Alex played a bit role in the Kim Chiu and Gerald Anderson-starrer I’ve Fallen For You in 2007.

In 2008, she transferred to TV5 where she was given lead roles and played title characters.

There was even a time when Alex was labeled as “Princess of TV5.” 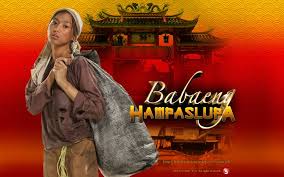 She was paired with singer-actor Kean Cipriano in BFGF and P.S. I Love You.

Alex was also among the mainstays of weekly sitcoms Lokomoko (2008) and Everybody Hapi (2009).

During her stay at TV5, Alex was the main host of entertainment talk show Juicy!.

BACK TO BEING A KAPAMILYA

In 2013, Alex went back to ABS-CBN. Upon her return, she established herself as a host for reality and talent shows. Sometimes she did these hosting jobs alongside her sister Toni. 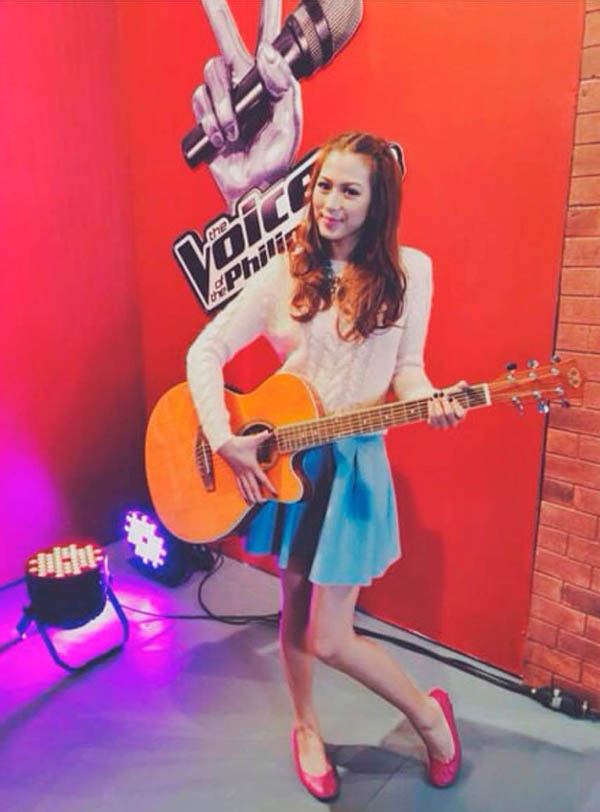 In between hosting, Alex joined the cast of the sitcom Toda Max and the gag shows Banana Split and Banana Nite.

In 2014, she played the lead in the afternoon drama series Pure Love, followed by Pablo S. Gomez’s Inday Bote in 2015.

In 2020, Alex once again transferred to TV5, and became one of the main hosts of noontime variety show Lunch Out Loud.

She appeared in the Vice Ganda comedy film The Amazing Praybeyt Benjamin, which was among the entries for the 40th Metro Manila Film Festival.

Her first movie starrer, however, was My Rebound Girl, where she was paired with Joseph Marco in 2016. 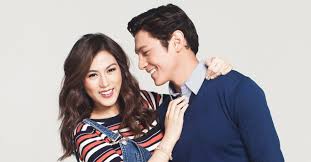 Alex and Marco in My Rebound Girl

That same year, Alex did a film with sister Toni titled Mary, Marry Me, another MMFF entry.

Last year, Alex top-billed Love The Way You Lie, which became part of Netflix's top trending movies. She was paired with Xian Lim.

Aside from being a TV and movie star, the multi-hyphenate Alex is also a recording artist and an author.

Under ABS-CBN's recording label Star Music, Alex released her debut studio album titled I am Alex G in 2015, with “Panaginip Lang” as its lead hit single.

She released another single “Break Na Tayo” from the same album days before she staged her first concert, AG from the East: The Unexpected Concert, at the Araneta Coliseum in April 2015.

Her novelty dance song “Chambe” even earned Alex some nominations, including Song of the Year, from award-giving bodies.

Dubbed by Alex as her “breakup survival guide,” the book was a hit because of its humorous take on breaking up, getting hurt, and moving on from a failed romantic relationship.

A follow-up to this was released two years later. It was titled Dear Alex, We're Dating. Tama, Mali?! Love Catherine.

In 2018, Alex penned another book, this time with older sister Toni.

The tell-all book Sissums: The 18 Rules of Sisterhood by Alex & Toni Gonzaga revealed intimate details about the loving relationship between the Gonzaga sisters.

The book was published in time for the released of Toni and Alex’s MMFF entry Mary, Marry Me that year.

For more than a decade, Alex ventured into several undertakings trying to make a name—apart from being Toni Gonzaga’s sister—in the entertainment industry.

She finally found her niche by establishing her own platform on “the road less traveled.”

Alex started vlogging on July 26, 2017, at a time when showbiz project offers were scarce and she had plenty of time to herself.

Alex recalled that she asked Toni to make a vlog with her, but the latter said she’d rather appear in her sister’s vlogs as a guest.

True enough, Alex featured her superstar sister on her first try at vlogging.

Most of Alex’s vlogs featured not only Toni but their parents, Daddy Bonoy and Mommy Pinty, and Toni’s son Seve.

After more than three years as a YouTube influencer, Alex now has 9.67 million subscribers. 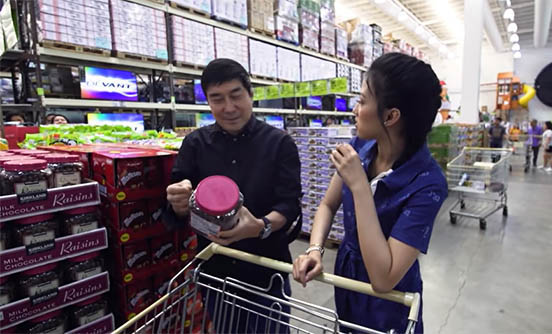 In her vlog, Toni asked Alex if she considers herself successful, now that she is enjoying all the fame that she tried so hard to achieve for the past 15 years.

To answer Toni, Alex shared what “success” means to her: “Success for me is when your family is proud of you. 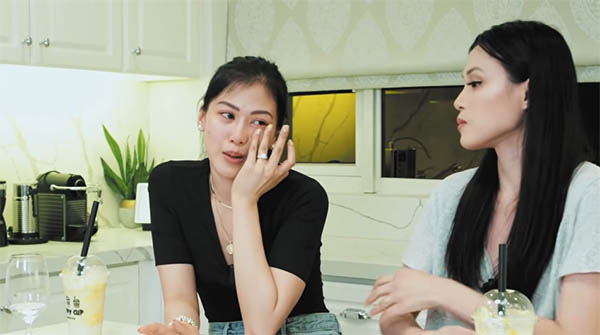 Alex further shared her realizations amid her undeniable success as a vlogger.

“Sa vlogging, binigyan niya ako ng venue to show who I really am.

“Mayroon akong freedom to be creative, to express what I want.”

Alex admitted that she has never been happier as an entertainer and has become more comfortable with herself since she started producing her own vlogs.

“It took me 12 years here in the industry to realize who I am.

“Those 12 years were all a blur and were all a struggle, lalung-lalo na sa kalooban ko.

“Kung ano pala iyong mayroon ka, that’s all you need and that’s all that you have to have.”

Alex's romantic relationship with Michael “Mikee” Morada, incumbent councilor of Lipa City, Batangas, was the only one she made public.

They met in April 2016 through Kapamilya actor Piolo Pascual.

In an interview with ABS-CBN online talk show I Feel U, Alex and Mikee recounted how their love story began in 2016, at a dressing room during an ASAP live show.

The councilor admitted that he had been repeatedly asking his good friend Piolo to introduce him to Alex because he really had a huge crush on the actress-TV host—and the rest, they say, was history.

Mikee proposed to the actress-vlogger in December 2019, while they were on vacation in Hong Kong, together with Alex’s parents.

In October 2020, Alex revealed in a vlog that she was supposed to marry Mikee that month, but they had to postpone the wedding after she, Mikee, her parents, and a household helper all contracted COVID-19.

Alex did not mention in her vlog when they planned to push through with the wedding ceremonies.

Until three months later, on Alex’s 33rd birthday, January 16, 2021, she surprised everyone when she announced through a vlog that she and Mikee are already married. 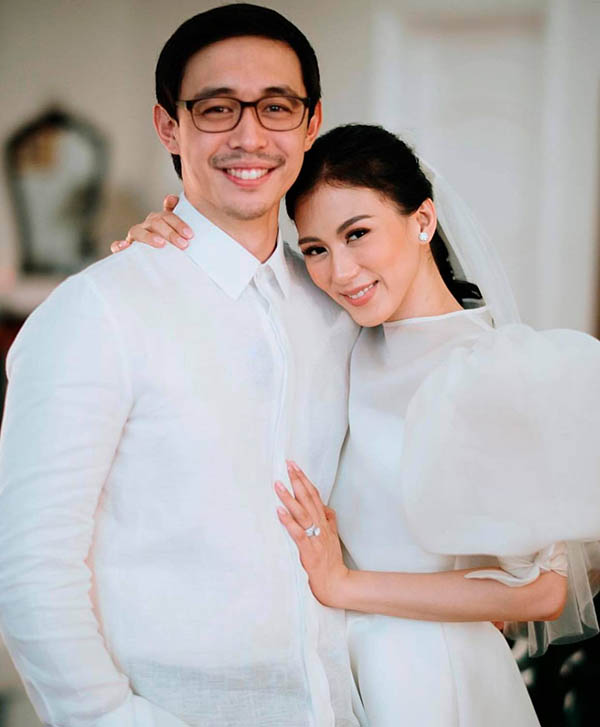 Mikee and Alex on their wedding day

She revealed that they tied the knot in a private ceremony inside her family’s home in Taytay with only their immediate families in attendance.

Alex said they are planning to have a grand wedding celebration this year.