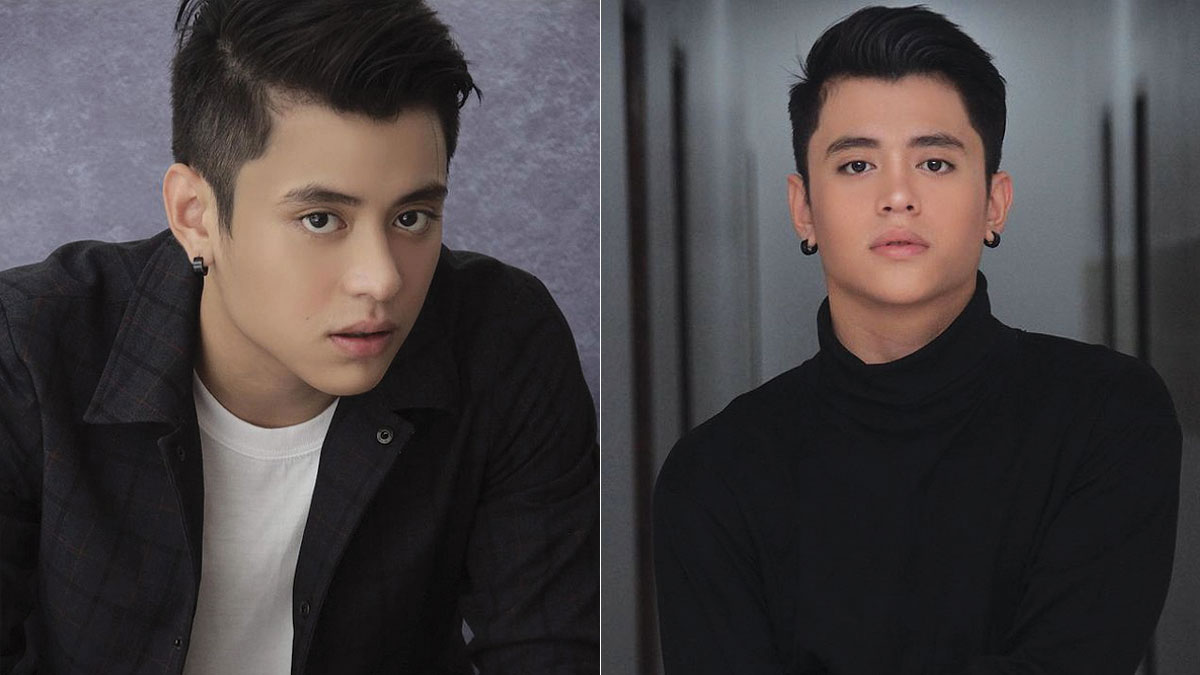 Kelvin Miranda was ready to leave showbiz behind when his biggest role yet in a TV series was offered to him. Now, Kelvin is more determined to make his mark in showbiz.
PHOTO/S: @iamkelvinmiranda on Instagram

Many have commented that newcomer Kelvin Miranda is a lookalike of popular actors.

He is often told that he resembles ABS-CBN actor Daniel Padilla, while some say he looks like James Reid.

Others claim that he is like the younger version of Al Pacino, and still others say he looks like a Korean star.

Kelvin initially saw this as an advantage when he entered showbiz.

But he eventually realized that if he wants to last in the business, he needs to prove he is more than just a pretty face, and step away from the shadow of popular personalities.

Born Kelvin Manalili Miranda, the 22-year-old actor was born in Manila on January 8, 1999.

His parents are Patricio Miranda and Daisy Miranda. 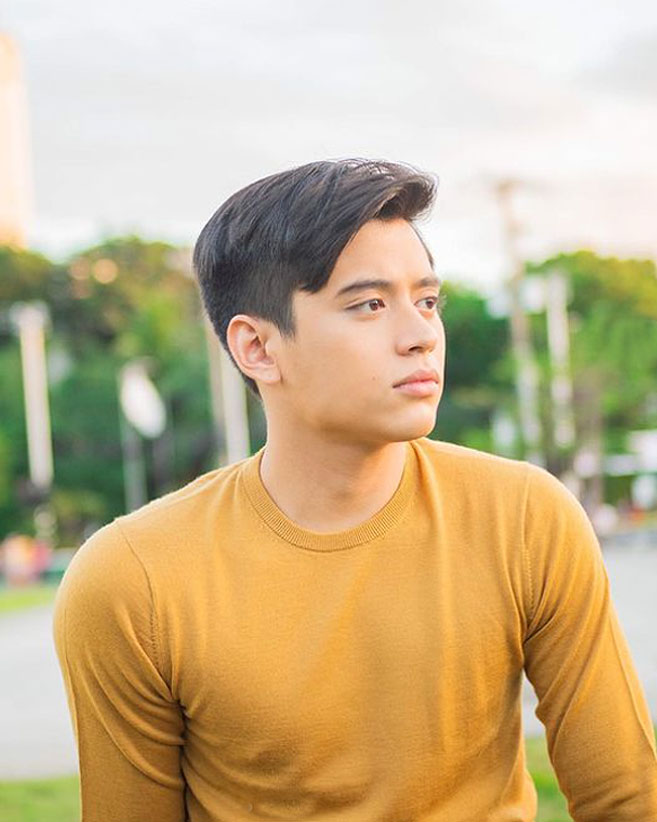 For college, he enrolled at Divine Mercy College Foundation Inc., but did not finish as he chose to focus on his showbiz career.

His hobbies include playing the guitar, writing poems and songs, and creating artworks.

In 2016, Kelvin started his showbiz career by playing supporting roles in movies and TV projects.

He was linked to fellow Kapuso artists Angel Guardian and Mikee Quintos, who both became his love interests in separate projects.

He and Angel teamed-up in a GTV short film called One Hugot Away: Beauty and the Hypebeast in January 2020.

Kelvin was paired with Mikee in the recently concluded TV series on GTV, The Lost Recipe.

As he played the lead role of Harvey Napoleon, The Lost Recipe was Kelvin's biggest break.

But before he was cast in the series, Kelvin was actually ready to give up on his showbiz dream, as his anxieties mounted during the pandemic.

THE NEXT BIG THING?

Thanks to his first major role in The Lost Recipe on GTV, Kelvin is now one step closer to making it big in the industry.

Viewers and critics are noticing his potential as an actor.

He is also one of the newest endorsers of a prominent local clothing brand, whose list of endorsers include international A-listers and the country's big stars.

If Kelvin keeps this up, he is bound to be one of GMA’s big stars in the future.

In fact, some writers are already branding him as the “next big thing” in showbiz.

While Kelvin does not see himself yet that way, he welcomes the compliment.

In the same interview, Kelvin pointed out that if people put so much belief in him, he should believe in himself, too.

WANTING TO PROVE HIMSELF

When asked about being a look-alike for prominent personalities, Kelvin said that while this is flattering, he wants to carve a name for himself. 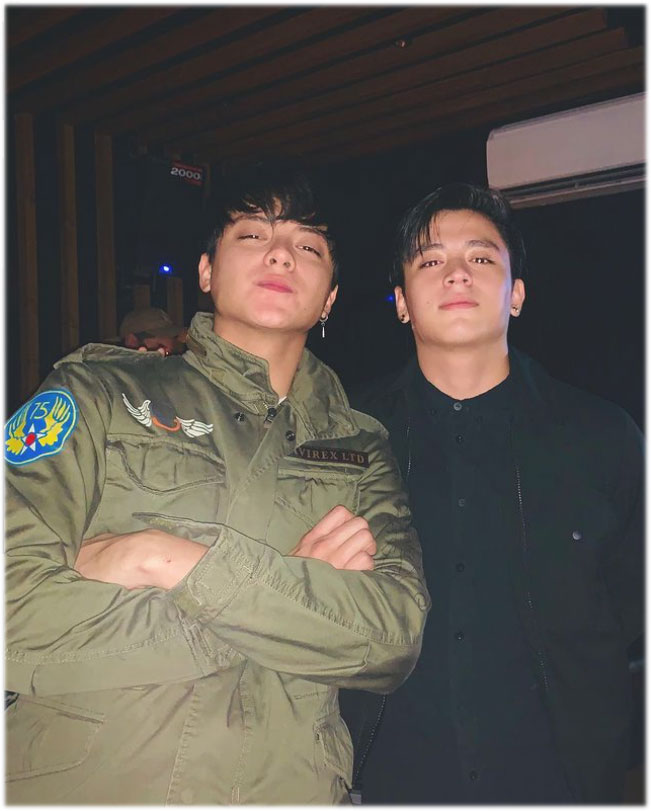 As far as his idols go, Kelvin looks up to well-respected Hollywood actors, such as Johnny Depp, Joaquin Phoenix, and the late Heath Ledger.

He also dreams of portraying a lead role in suspense movies like Psycho.

His dream leading ladies include Heart Evangelista and Bianca Umali.