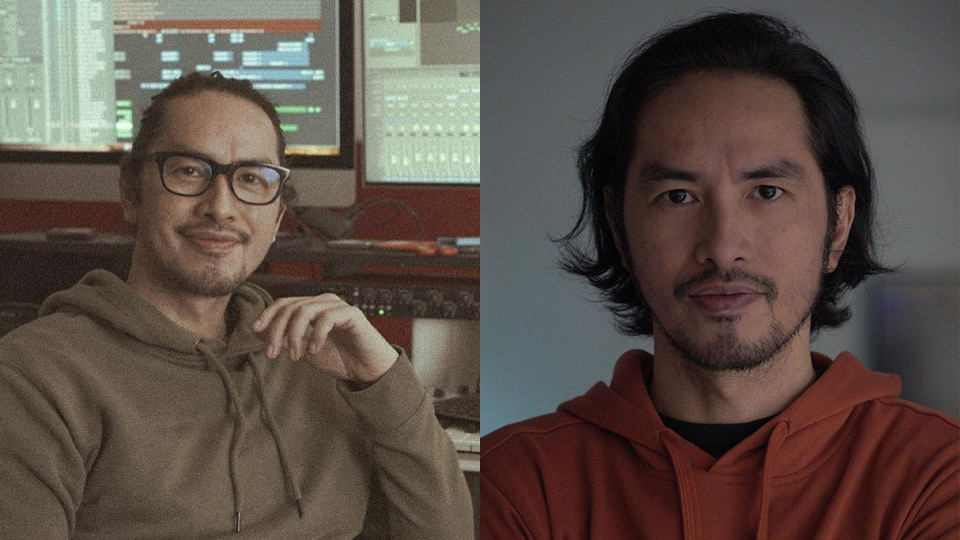 Rico Blanco has a music career spanning four decades. He has also worn many hats: he's a vocalist, a songwriter, a keyboardist, a guitarist, a producer, an actor, and even a painter.

From the 1990s up to 2007, he was known as the vocalist, keyboardist, guitarist, and main songwriter of Rivermaya.

In the late 2000s, he launched his solo career, and became a multi-awarded musician.

The following year, Rico began exploring a career in the movies and on television. He also founded his own company, Balcony Entertainment.

He wrote all the songs in the album.

But what do fans know about Rico besides being a talented musician?

Here are some facts: 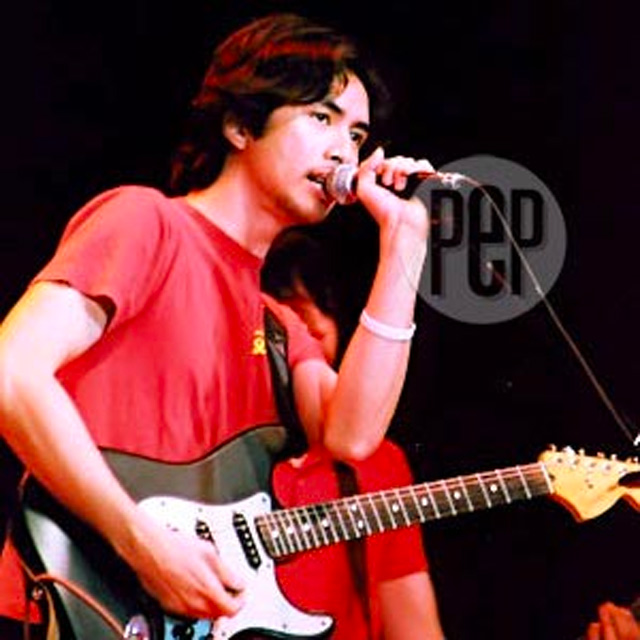 Born in Manila on March 17, 1973, Rico however spent most his childhood, together with his three siblings, in San Pedro, Laguna.

In college, he obtained his bachelor's degree in Management Economics from the Ateneo de Manila University.

In 2017, Rico took a break from his musical career to pursue other interests he had been wanting to do—more time with his family, most of all.

"If you see me work, I work like anything, so yung time nababawasan.

“Travels, see places, getting older and this is the best time for me to travel.

More than two years later, he returned to his passion, making music.

He played the keyboards and was also a second vocalist.

Many of the songs in the band's first album were written by Rico, such as "Ulan" (together with Azarcon), "214," and "Awit ng Kabataan." 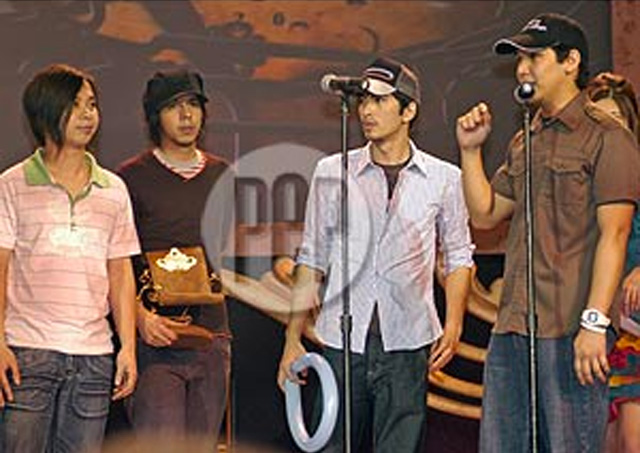 In 2007, a source revealed in PEP Exclusive that Rico was leaving Rivermaya for a solo career after 14 years.

His last performance with Rivermaya took place in Metro Bar in West Avenue, Quezon City, where, coincidentally, his first gig with the band as a singer also took place.

Since then, Rico has ventured into business. He launched his clothing line, Human, and formed his own artist management and record label, Balcony Entertainment. 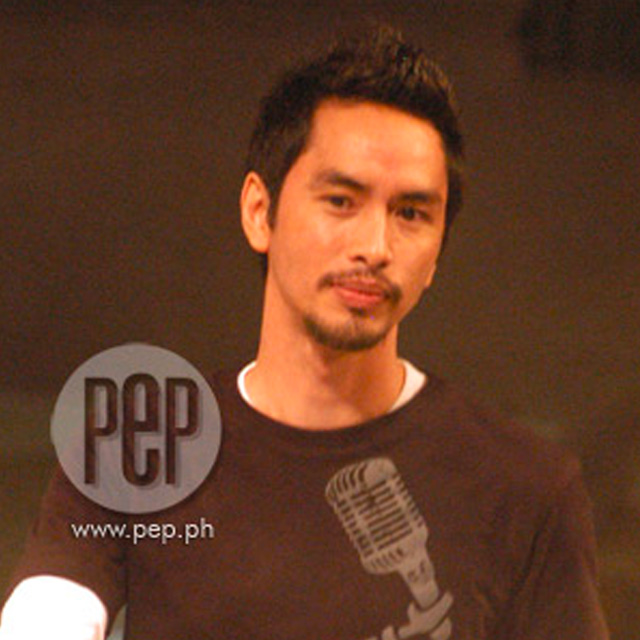 In 2008, Rico released his first-ever single as a solo artist. Titled "Yugto", it earned a number of awards, including Song of the Year at the 22nd Awit Awards.

While music is in Rico's blood, he also tried his hand in acting. In 2010, he joined the cast of Imortal, an ABS-CBN supernatural TV series top billed by John Lloyd Cruz and Angel Locsin.

He even tried voice acting for an anime series.

There were not many details about Rico's previous relationships, until recently. 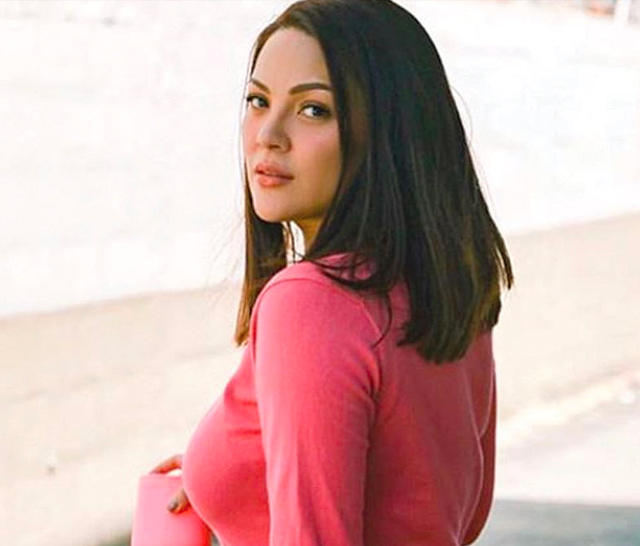 It was 2003 when dating rumors about Rico and KC Concepcion surfaced.

There was never confirmation from both sides, although in an interview by the late Ricky Lo, Rico shared that he and KC "got really close."

The "Bali Song" was also supposedly written for KC.

In 2013, Rico opened up about his love life in an interview.

He told PEP.ph (Philippine Entertainment Portal), “Eto na… I’ve been seeing someone for about a year na. Non-showbiz, non-celebrity.”

While he did not disclose her name, he related how they met, “Itinago na lang natin sa non-showbiz na category.

"We’ve known each other for a long time now. Ten years.

There were no public details about when and how they parted ways. 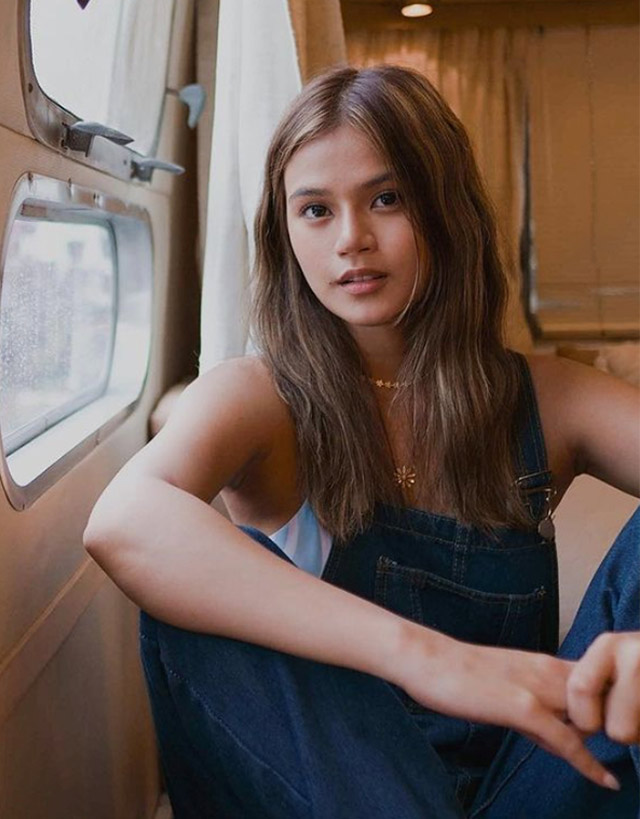 On the morning of March 17, a post by Maris Racal plus a reply from Rico drove both their fans kilig crazy.

Her caption was simple: "hi rico. happy birthday." To which Rico replied, "hahaha love you!!!"

Within hours, the photo was bombarded with congratulatory and surprised comments from fans and celebrities alike.

A couple of months after, Maris finally opened up the real score between her and Rico.

Rico and Maris met when they collaborated through the song "Abot Langit" in 2019.

To date, the two are still happy together as seen in their posts on social media.