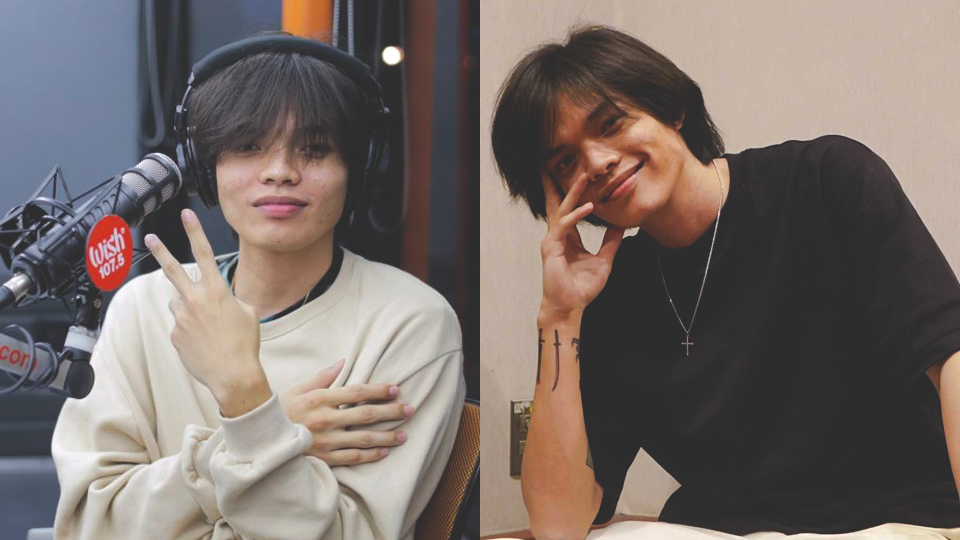 Arthur Nerys "Pagsamo" has beaten international sensation K-pop group BTS by more than 200K streams in terms of the highest number of streams in the Philippines in a single day.

R&B soul singer Arthur Nery is one fast-rising OPM artist with his song "Pagsamo" topping the streaming charts of YouTube and Spotify for weeks.

The song, which was released on October 1, 2021, has since garnered almost 40 million views on YouTube (and it is not even its official music video yet). As of December 18, it has almost 400K likes.

Even more astounding, Arthur's "Pagsamo" has beaten international sensation K-pop group BTS by more than 200K streams in terms of the highest number of streams in the Philippines in a single day.

So to those who are curious about this newbie singer who's been making waves, here are some facts about Arthur Nery.

THE MAKING OF A SINGER 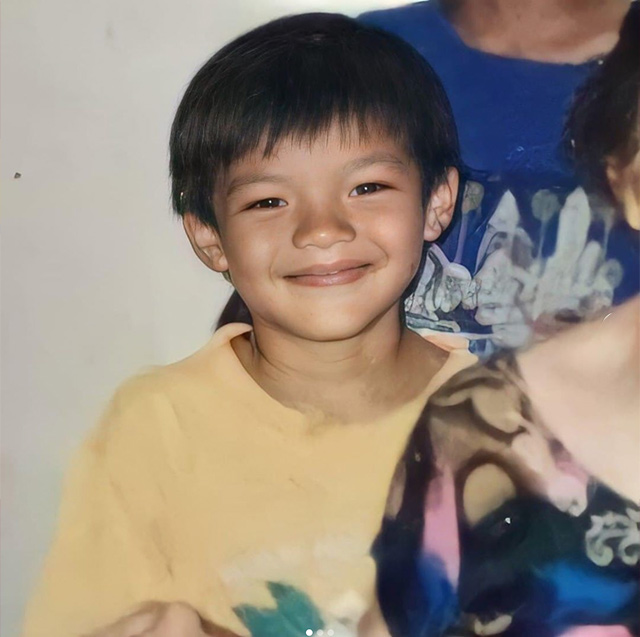 Picturing his childhood, Arthur recalled to Esquire magazine, “I grew up in the streets.

Arthur shared he discovered he could sing during his cousin's debut when he was requested to sing the debutante's favorite song, "Fly Me To The Moon," in front of the guests.

He was eight years old back then and vastly influenced by his father, whom he described in his Esquire interview as "a great singer.”

He said, “I grew up listening to jazz and blues. First, Frank Sinatra, and then later on, Michael Bublé. It was all his influence.”

In college, Arthur took up Psychology at the Ateneo de Cagayan.

There, he joined the school's glee club, which, according to him, helped develop his voice and confidence.

He said in the same interview, “I followed my dreams. It was in college when I realized that I knew how to write songs.”

At first, he was just writing songs, mostly about crushes and teen obsessions, but never really felt the urge to finish any songs.

Encouraged by well-meaning friends, he pursued music full time the moment he felt satisfied with his work,

Prior to making music, he briefly worked as a call center agent and an online English tutor to Japanese students. But then, music called to him.

STARTING HIS MUSIC CAREER with the help of KEAN CIPRIANO 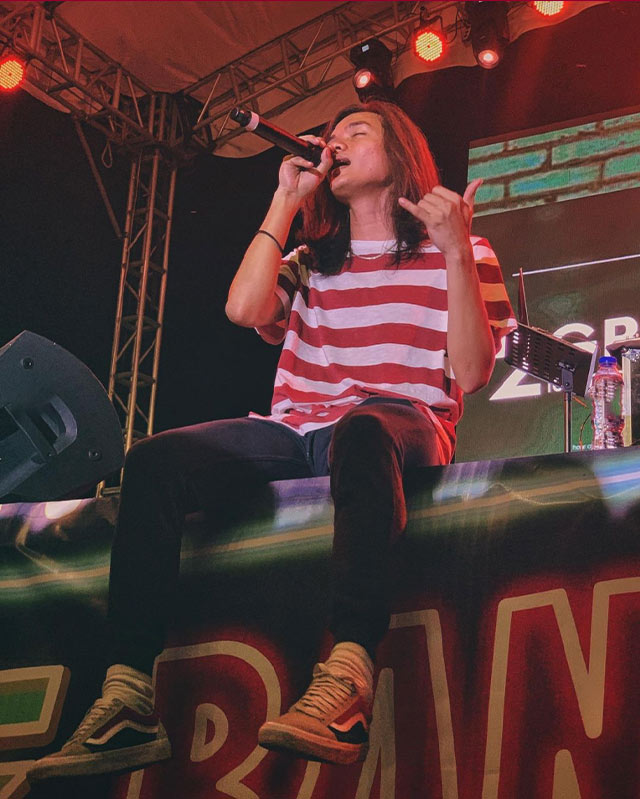 Arthur began his music career by performing in events, such as weddings, birthdays, and beauty pageants.

What would eventually trigger a turn in his career happened in 2019, when he performed at a gig in Bukidnon as an opening act for the comedian Wacky Kiray.

There, he sang a song he wrote, titled "Life Puzzle," which caught the attention of the comedian.

As soon as Wacky found out that Arthur did not have a record deal yet, he contacted Callalily frontman Kean Cipriano. 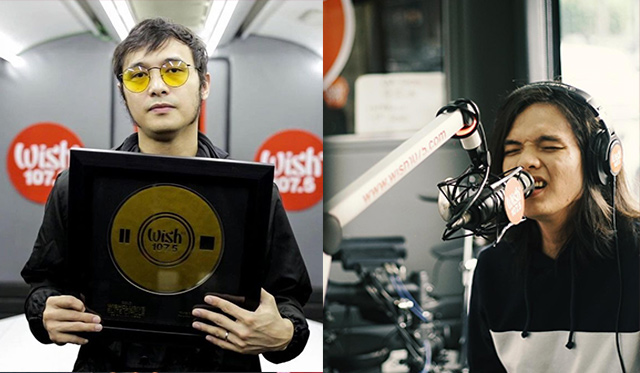 Kean told Esquire Magazine, “I just thought he had a refreshing sound.

“Imagine someone from CDO, this artist, with this sound. Na-capture ako agad.

"It was a pulse thing. Instantly I knew more people needed to hear him.”

It was timing as well that the record label was then looking for artists outside of Metro Manila.

Arthur flew to Manila and signed a deal with Kean's record company in 2019. 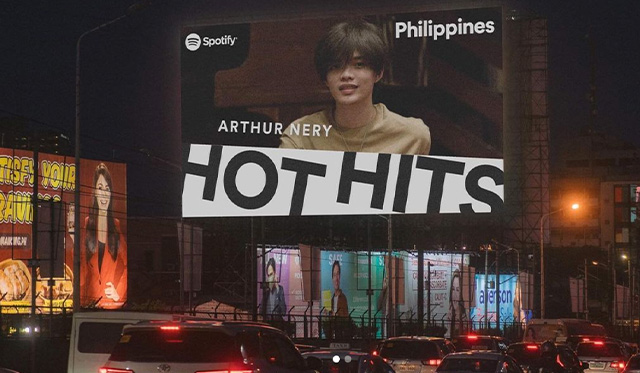 It was followed by the release of his debut album, Letters Never Sent, which included the single "Higa"—Arthur's first-ever hit, topping several local playlists.

In 2021, the 24-year-old singer experienced his biggest break to date with his smashing hit, "Pagsamo."

Aside from breaking the daily stream record, the song continues to be on Spotify's top 10 most-streamed list.

Arthur has established a "music love team" with singer Janine Teñoso when they did a collaboration song titled "Pelikula," which was born during the pandemic lockdown.

According to Arthur though, "We’re friends and we’re trying to just explore individually to be able to contribute to each other kasi same kami ng goal—to create music.

"And then when I met her, na-realize ko na parang she’s more than an artist. She’s a good person.

Currently, Arthur and Janine are both single.