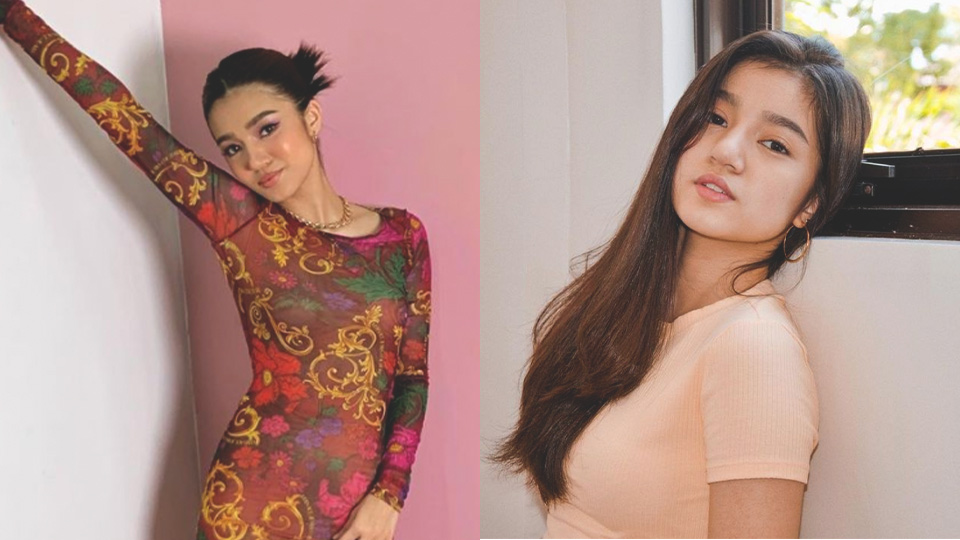 Belle Mariano is a 19-year-old actress and singer. She is the eldest daughter in a brood of five.
PHOTO/S: @belle_mariano on Instagram

Belle Mariano is a 19-year-old Kapamilya actress and singer. 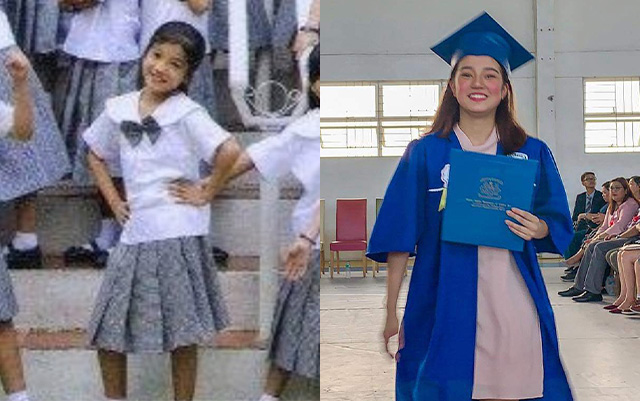 Belinda Angelito Mariano was born on June 10, 2002 to parents Michael and Katrina Mariano. She is the eldest in a brood of five, and her family currently resides in Pasig, Metro Manila.

As a child, Belle studied at St. Paul College, Pasig. She completed her high-school education at Divine Angels Montessori of Cainta, Inc.

Belle took to Facebook on April 27, 2019 with photos of her high school graduation, along with the following caption (published as is):

"Graduation day was a roller coaster of emotions. Perplexed whether to feel happy or sad. Most people feel fulfilled after this event of their life. Same goes for me, but I couldn't help myself cry. It was too hard for me to leave my Alma Mater. This school has been a huge part of my life, they've helped me grow, and molded me to the person I am today. Thank you so much.♥? -Belle" 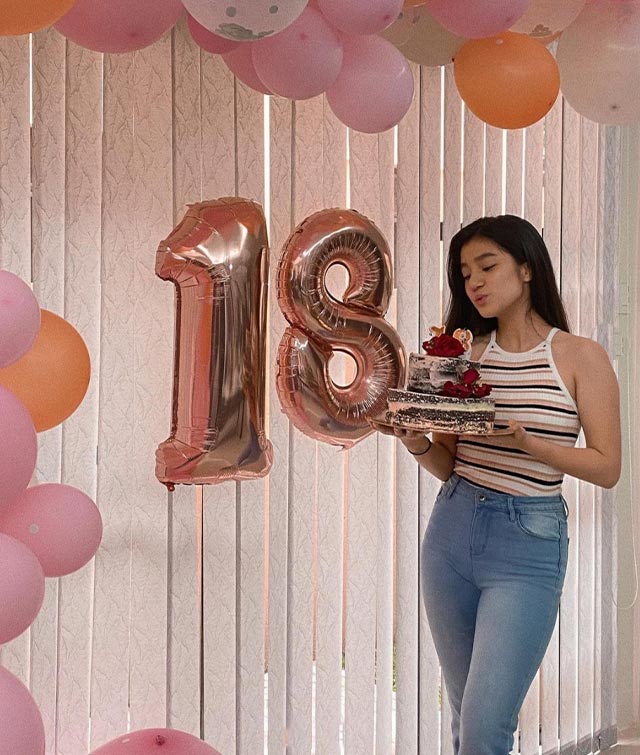 In 2020, Belle celebrated her 18th birthday in "quarantine-style."

Belle started as a commercial model at the age of 9.

In 2012, she began her television career at ABS-CBN. She joined the cast of the kiddie gag show Goin' Bulilit, and also had a supporting role in Lorenzo's Time, portraying the younger version of the character played by Carmina Villaroel. Belle was also featured in the Maalaala Mo Kaya episode "Kabibe" and had a minor appearance in the prime-time series Princess and I.

The young actress began gearing up for bigger projects in 2019. She had a cameo role in ABS-CBN's drama revenge teleserye Kadenang Ginto, where she played the daughter of Leon (portrayed by Richard Yap).

She also starred in the film Four Sisters Before the Wedding, taking on the role that Shaina Magdayao played in the 2013 hit movie Four Sisters and a Wedding.

The year 2021 gave Belle her first leading role in a television series. He's Into Her, which paired her with Donny Pangilinan.

The series premiered on May 30, 2021, and recorded a high number of views on the Kapamilya Channel and A2Z.

Belle has also ventured into music.

At the stroke of midnight on December 3, 2021, Belle released a 7-track music album titled Daylight.

Her other projects are the following:

The Rise of DonBelle

In November 2019, it was announced that Belle would be paired as a love team with actor Donny Pangilinan, the son of Maricel Laxa and Anthony Pangilinan. 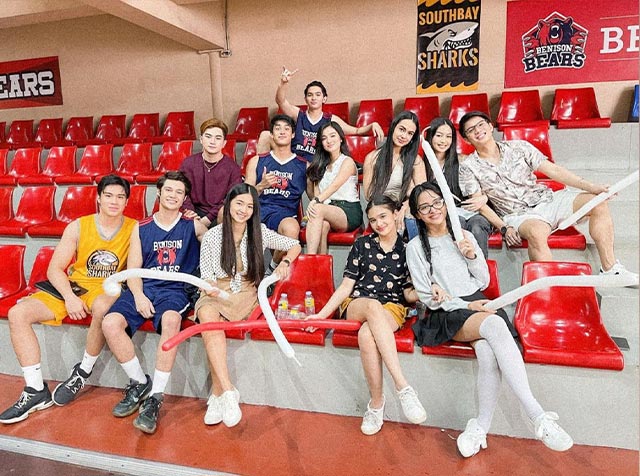 Their love team DonBelle top-billed the 2021 television series He's Into Her, where Belle played Maxpein, a spunky probinsiyana.

The show was recently released on Netflix, and it became a trending topic on Twitter with the hashtag #HesIntoHerOnNetflix.

He's Into Her also garnered nominations from award-giving bodies such as the 2021 edition of Venice TV Award (VTA), where it was nominated under the Cross-Platform Category. It also won several awards in Asian Academy Creative Awards 2021, including the Best Original Programme by a Streamer/OTT, Best Direction for Chad Vidanes, and Best Theme Song. 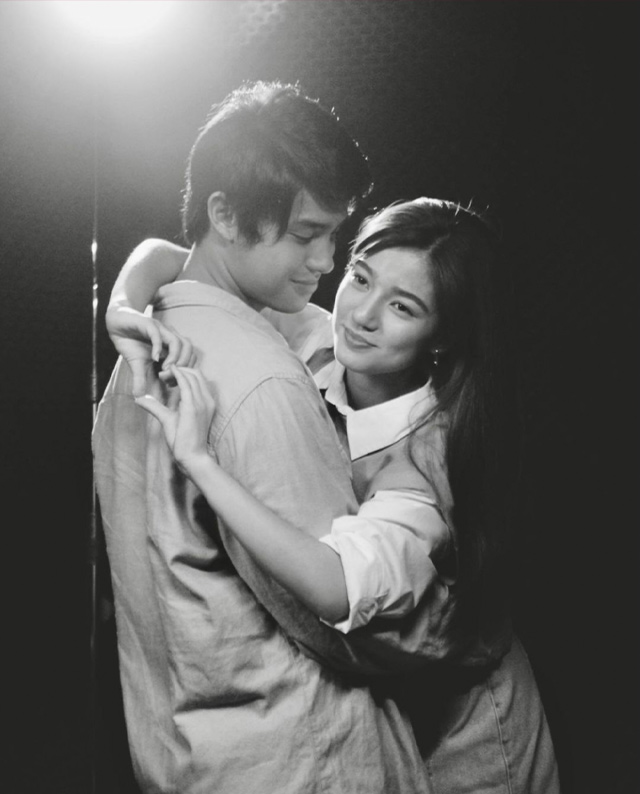 DonBelle is starring in the upcoming movie Love is Color Blind.

Belle portrays the role of Cara, a young woman who is secretly in love with her best friend named Ino (Donny).

Ino loses his ability to see colors and is going through a tough time, and Cara tries to bring back his happiness as his best friend.