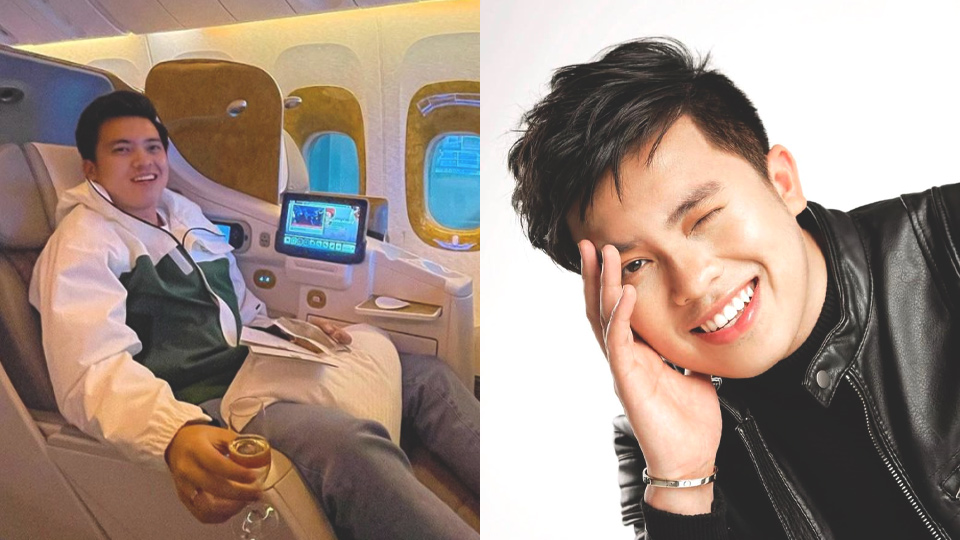 New Zealand-based Internet sensation Kimpoy Feliciano has leveled up his game. Aside from being a top social media influencer, the proud Pinoy is also finding his niche as an actor and recording artist.
PHOTO/S: @kimpoyfeliciano on Instagram, Kimpoy Feliciano Official Facebook Page

Kimpoy Feliciano has been an Internet star since 2012.

Way before TikTok became the norm, Kimpoy was already amassing followers on Tumblr, YouTube, and Twitter. Thanks to these social media platforms, Kimpoy was able to reconnect with his roots in the Philippines while also gaining recognition because of his insightful content.

From vacuuming classrooms in New Zealand to becoming an Internet star, Kimpoy is definitely rising to the top.

PEP.ph (Philippine Entertainment Portal) gives you a rundown of things you need to know about Kimpoy Feliciano.

He migrated to New Zealand when he was just 15 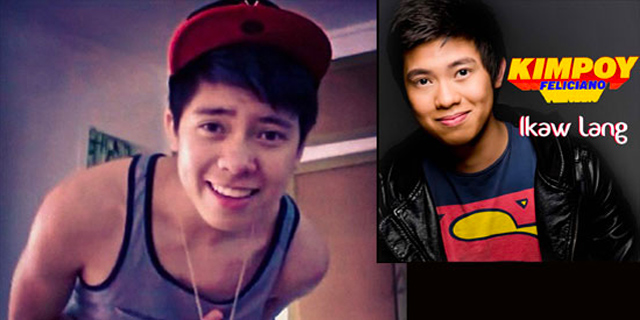 Kimpoy's family migrated to Dunedin, New Zealand in 2008. They left behind everything they had, and this, according to Kimpoy, "...was one of the saddest days in my life."

It was four years later when he found himself reconnecting with his roots in the Philippines through the social networking sites Twitter, Tumblr, and YouTube.

“Who would have known that because of that sadness, I would connect to more people in the Philippines?” Kimpoy shared.

“It is really heartwarming to know that I have developed these friendships. Amazing po talaga how Internet can bridge the gaps between people from different locations.

“I really feel blessed to have everyone supporting me," he added.

Additionally, Kimpoy was also recognized as the biggest Tweeter and most-followed person in New Zealand, as mentioned in their local radio show, RadioLive.

On top of that, Kimpoy was awarded the 2012 Globe Tatt Awards’ Thought Mover Award for his nuggets of advice to his viewers. He also bagged the top spot of the YouTube Leader in the 4th Annual Shorty Awards, topping other local and international celebrities in New York, USA.

He went back to the Philippines to record an album 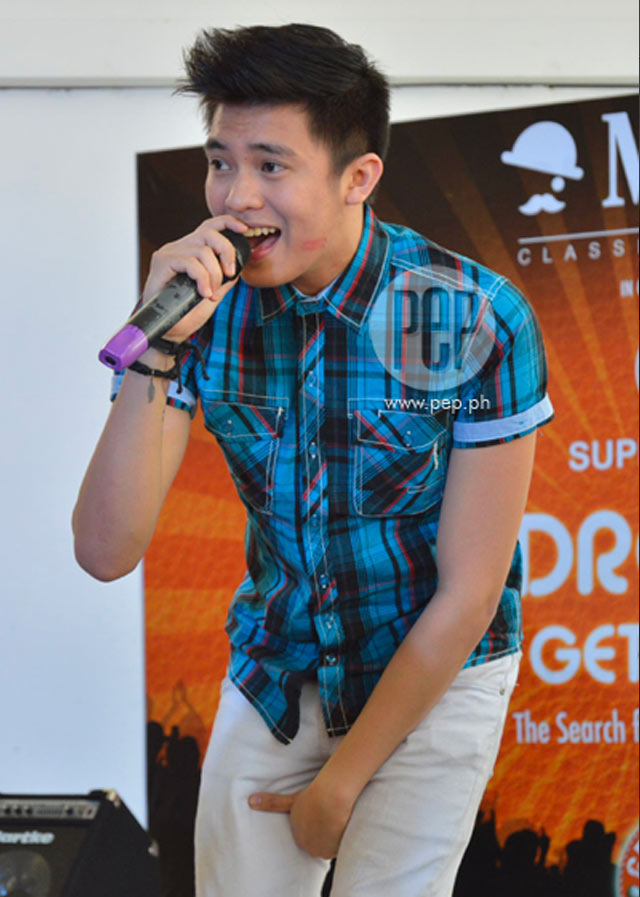 In 2012, Orion Entertainment and Universal Records took notice of the rising Filipino sensation based in New Zealand. This prompted them to invite Kimpoy back to the Philippines to record his self-titled album.

He accepted GMA-7 TV project because of Barbie Forteza. 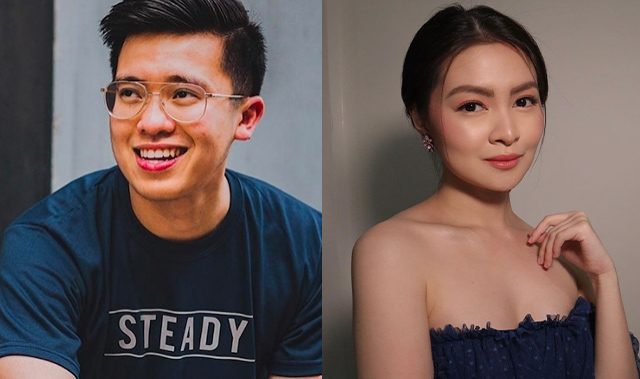 Kimpoy lived in Melbourne, Australia for a few years before he got an offer to star in a local teleserye titled Inday Will Always Love You in 2018.

At first, he was hesitant to accept the project since he was already earning as a vlogger in Melbourne.

When asked if he would stay in the Philippines to wait for another project, this was his answer: "To wait po, siguro hindi. Pag walang project, babalik muna ako ng Melbourne.

He also mentioned roles that he would like to play in the future.

He bought his own house at the age of 28. 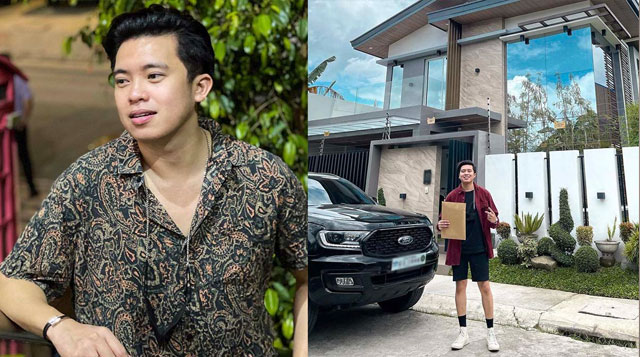 His caption read (published as is): "Mommy Daddy, may bahay na po ako [emoji] I still can't believe I finally own this dream house [emoji]."

"Looking back, I remember graduating college and feeling lost, not knowing what to do with my life.

"During my early years in the industry, I was just renting a place and there were times I was so scared if I would make enough money to pay for my month's rent and bills [emoji] But I continued.

"The challenges, struggles and pain were all worth it and I can't wait to fill this house with so much love and happiness [emoji] I'M FINALLY HOME [emoji] #BahayNiKuyaKimpoy" 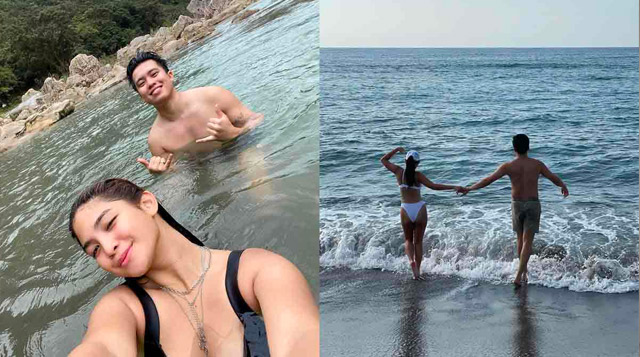 On November 25, 2021, Kimpoy took to Instagram to greet his close friend Heaven Peralejo on her birthday, with photos of the two of them at the beach.

His caption read, “Happy Birthday to this beautiful soul @heavenperalejo. Thank you for coming into my life so unexpectedly! Will be here for you no matter what. That's a promise [fingers crossed emoji]”

Netizens were quick to react. Bashers and shippers alike speculated if the two were dating.

Kimpoy clarified the rumor through his vlog, answering the question if they were indeed dating.