Barbie Imperial: The ups and downs of Barbie's world 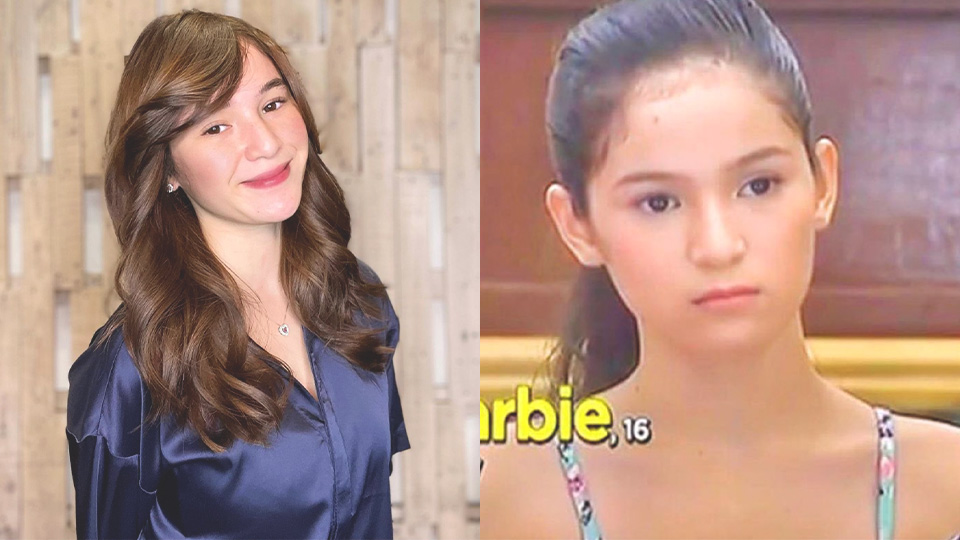 Barbie Imperial has come a long way from her simple life in Daraga, Albay.

With a string of television and film projects plus a happy and thriving relationship, life is fantastic in Barbie's world.

Of course, she has had her share of hiccups, but the good thing about this 23-year-old star is that she easily bounces back.

PEP.ph (Philippine Entertainment Portal) gives you the interesting highlights of her showbiz carreer.

Coming from a broken family, Barbie used to live with her mother, Marilyn "Bing" Imperial, and older half-brother, Bryce, in a house along the railway tracks of Philippine National Railway (PNR) in Daraga, Albay.

In a Maalaala Mo Kaya episode about her life story, it was revealed how her mother solely provided for their small family.

Growing up, Barbie longed for her father, and this caused conflict between her and her mother.

Eventually, the two reconciled when Barbie realized that she needed to accept herself and her family's situation. 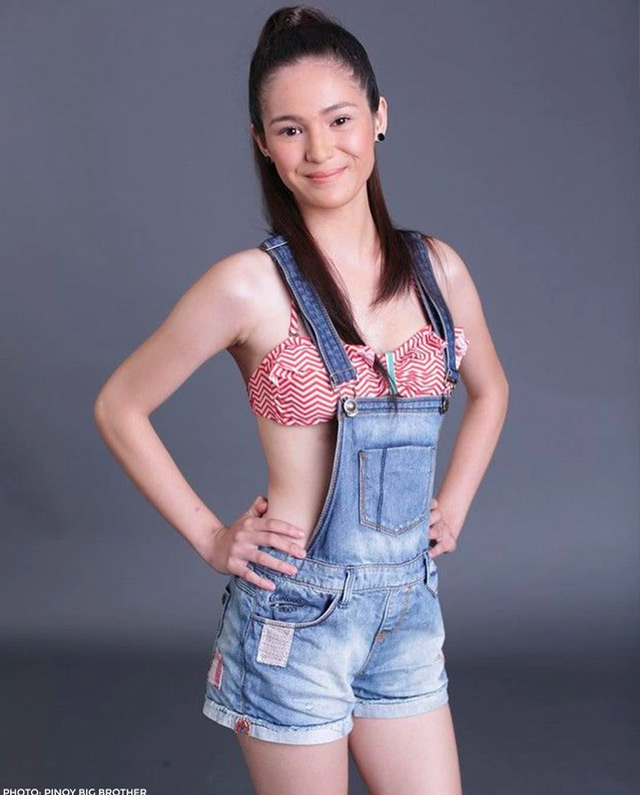 In 2015, Barbie joined Pinoy Big Brother: 737 at the age of 16. Called the "Doll Along Da Riles ng Albay," she was the very first evictee and spent a total of 14 days inside the Bahay ni Kuya.

Among her PBB batchmates were Jimboy Martin and Miho Nishida (winners), Ylona Garcia and Tommy Esguerra (first runners-up), and Bailey May. 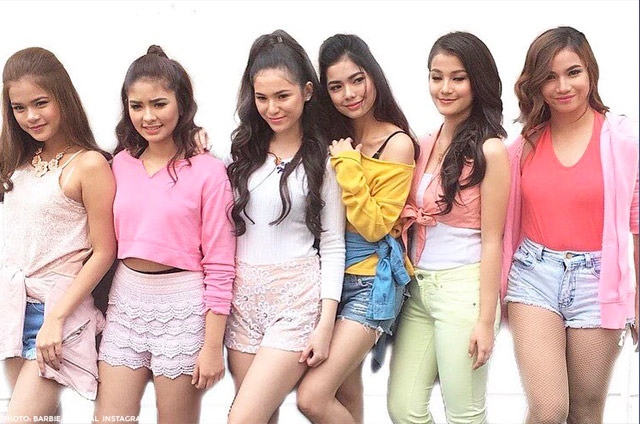 Upon her exit from PBB, Barbie scored projects and became part of the girl group Girl Trends, in which most of its members were also graduates of PBB.

However, she left the group after just a few months.

The mestiza actress easily attracted suitors, among them were Ryle Santiago and Paul Salas.

The former used to be her love-team partner, and her "almost" boyfriend.

In her exclusive intervoew with PEP.ph in 2017, she vaguely revealed why they never reached the "official" status.

Next, she dated Paul Salas, but their romance ended less than year, with Barbie alluding to being a victim of physical abuse, which Paul vehemently denied.

In love, she was unlucky; but all systems go in terms of her career. 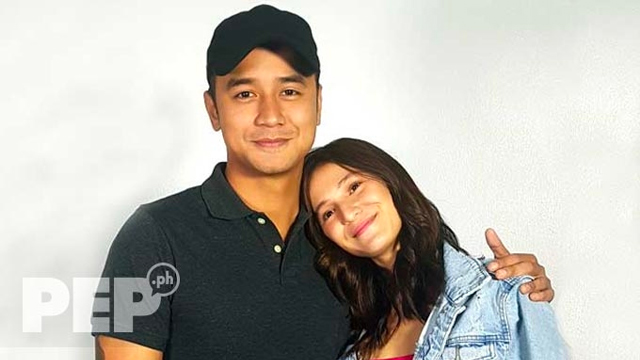 Barbie's biggest television break came in 2018, when she was tapped to be the leading lady of JM de Guzman in ABS-CBN's drama television series Precious Hearts Romances Presents: Araw Gabi.

Later on, the two were rumored to be dating, with JM even declaring "I love you with all my heart" to Barbie.

However, Barbie revealed that the relationship did not work out.

She BECAME A Calendar Girl 2020 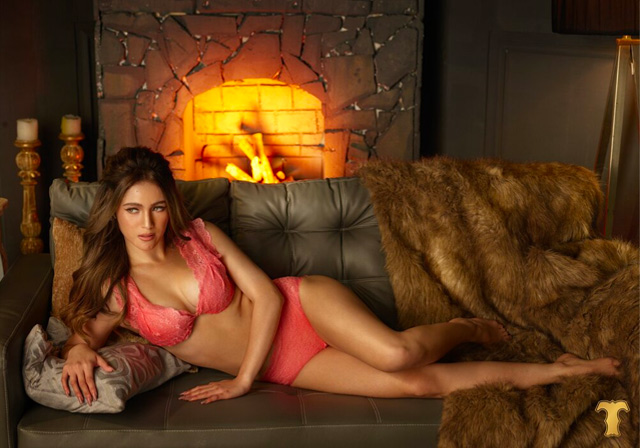 In 2020, Barbie was tapped to be the calendar girl of the liquor brand Tanduay, joining the ranks of Heart Evangelista, Jessy Mendiola, Bela Padilla, and Ellen Adarna.

She HAS BEEN in a relationship with Diego Loyzaga since 2020 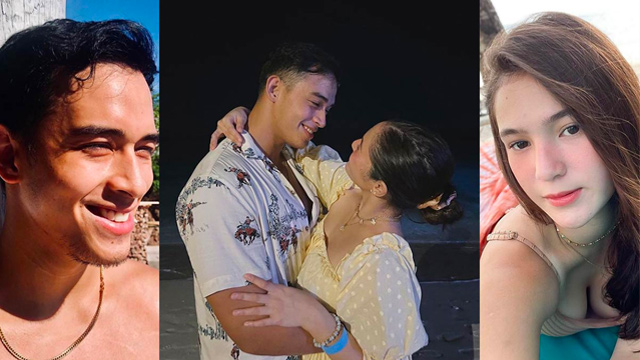 The photo showed the two of them hugging at the beach, hinting at their romantic relationship.

The two have since become very open about their relationship, posting on their social media accounts and serving their fans with a steady dose of kilig.

Just recently, Barbie got into a rift with AJ Raval involving Diego. Amidst the issue, Barbie and Diego's relationship is still strong, even sharing love advice during a virtual press conference of the film Dulo.

The couple celebrated their first anniversary on December 11.