Vlogger Viy Cortez in the spotlight 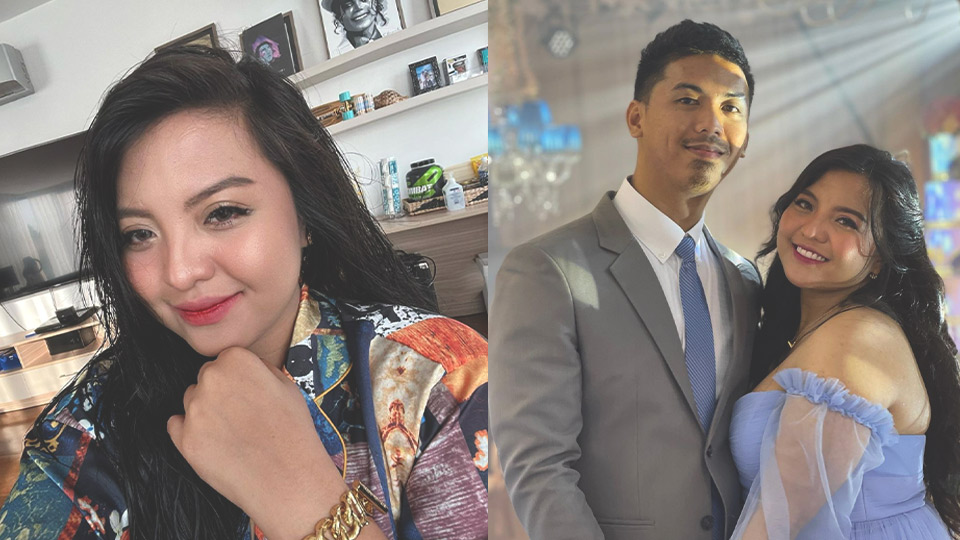 Viy Cortez and her boyfriend of six years, Cong TV, are going to be parents soon.
PHOTO/S: @viycortez on Instagram

While many know her as the long-time partner of Cong TV, one of the top local vloggers in the country, Viy Cortez has easily established herself in the world of vlogging.

She was even listed as one of the top YouTube personalities in the country in 2020.

Like Cong TV, Viy's vlogs are funny and relatable. She is also a member of Team Payaman, the group of vloggers headed by Cong TV.

She owns multiple businesses and inspires others to follow her example. 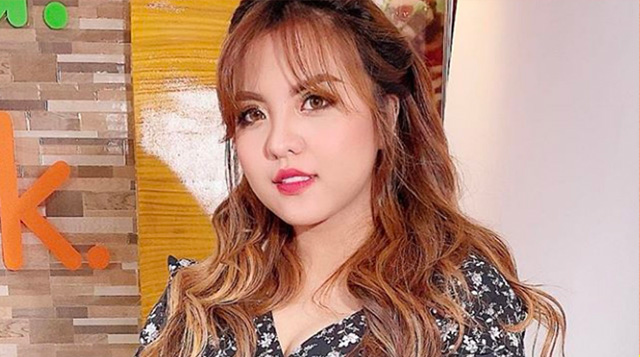 Viy has used her savings and earnings from YouTube to start her businesses.

At 25, she now has her own clothing, beauty, cosmetics, and personal care company called Viy Line, and two milk-tea shops.

As she documented her journey toward entrepreneurship in her vlogs, she was able to inspire a lot of people to follow suit.

Viy also shared how she makes sure to save from her earnings.

She bought her parents their own house. 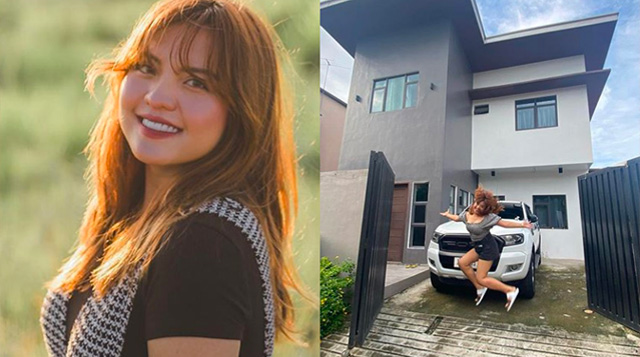 At the age of 24, Viy was able to fulfill what most children dream of doing for their parents: to buy them their own house.

She gave her viewers a tour of their new humble abode on her YouTube channel last August 11, 2020.

Viy also told PEP.ph why she decided to buy her parents their own home. In the same interview, she said, "Nagrerenta lang naman kasi kami...

She then described the home she grew up in.

Viy and Lincoln Velasquez (a.k.a. Cong TV) celebrated their 6th anniversary as a couple this year. 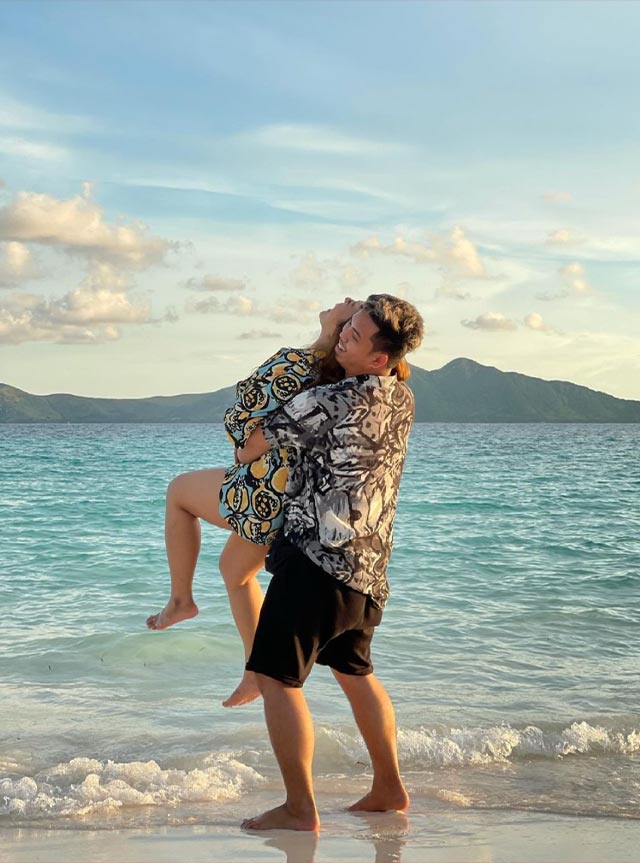 The love story of Viy and Cong TV was featured in GMA-7's Kapuso Mo, Jessica Soho in October 2020.

Asked how they met, Viy said that she was a fan of Cong TV, who at the time was already making a name as a YouTuber.

It was Cong who encouraged Viy to venture into vlogging so that they could spend more time together.

In June of this year, the two went to Amanpulo to celebrate their 6th anniversary as a couple.

She has a collection of Louis Vuitton bags. 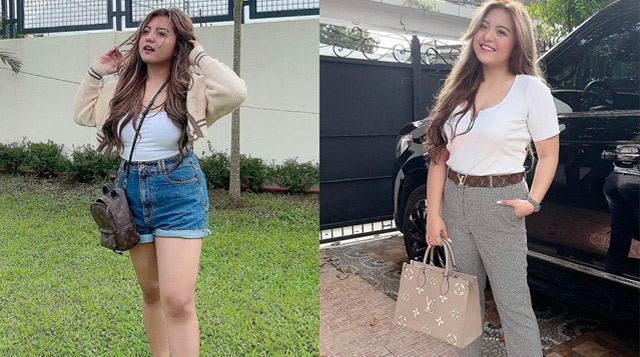 Viy has started collecting her own Louis Vuitton bags. The brand is considered as one of the top choices for luxury bags.

In her Instagram, she can be seen sporting the following LV bags: Onthego, Palm Springs, Petite Boite Chapeau monogram canvas, and Alma BB.

She is currently pregnant. 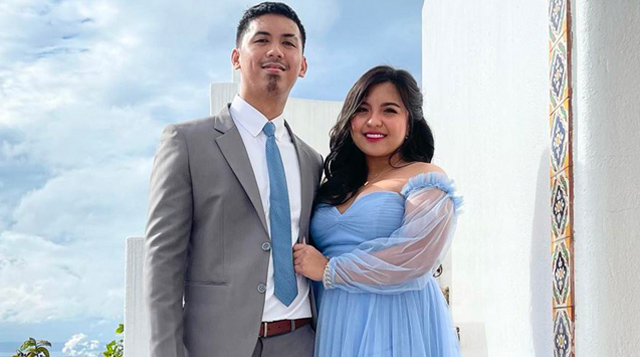 On December 2, 2020, Viy revealed in a vlog titled "PLASWAN" that she and long-time partner Cong TV are expecting their first child.

The video documented her first visit to her obstetrician, where it was confirmed that she was six weeks along the way.

As Viy had a miscarriage about a year ago, this pregnancy is happy news for the couple.