Dennis Trillo has been in showbiz since 1999. Twenty years later, the shy guy is now one of GMA-7's most reliable leading men.
PHOTO/S: Cyrus Panganiban

Dennis Trillo has been in the entertainment industry since 2001.

Through the years, he has showcased his talent in acting and singing, and gained recognition locally and even internationally.

Recently, Dennis made headlines when he and long-time girlfriend Jennylyn Mercado got married in a simple ceremony, following the announcement of their engagement and pregnancy.

But save for his publicized relationships, Dennis has preferred keeping his personal life private.

Here's to give you a gist of his 20-year showbiz career.

Dennis Trillo, whose real name is Abelardo Dennis Florencio Ho, was born on May 12, 1981 in Quezon City.

His mother is Florita Florencio Ho, and his father is Abelardo Leslie Ho, a Filipino-Chinese man who hails from Dumaguete, Negros Oriental.

Dennis studied at Ateneo de Manila University (AdMU) in grade school, and at Jose Abad Santos Memorial School (JASMS) in high school. He took up a Bachelor of Arts in International Studies at Miriam College. 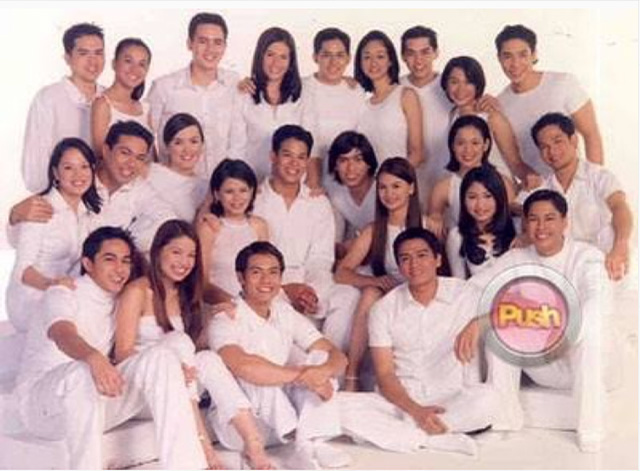 Afterwards, he played minor roles in hit teleseryes such as Pangako Sa 'Yo and Sa Dulo ng Walang Hanggan. 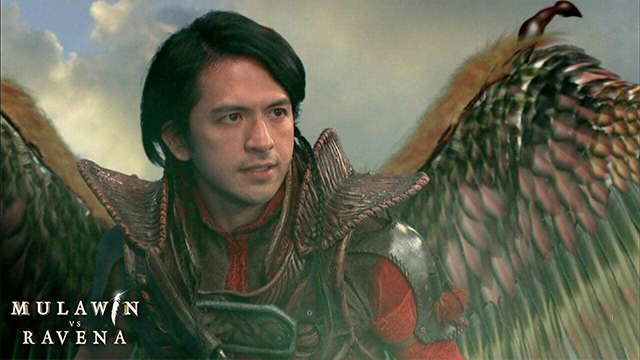 He transferred to GMA Network in 2003. After several supporting roles in the shows Kahit Kailan, Twin Hearts, and Love to Love, Dennis got his big break when he landed the lead role in the hit 2004 series Mulawin.

That same year, he took a starring role in Aishite Imasu 1941: Mahal Kita. It was an official entry to the 30th Metro Manila Film Festival (MMFF), and Dennis won the Best Supporting Actor award for his portrayal as a transgender woman during World War II. 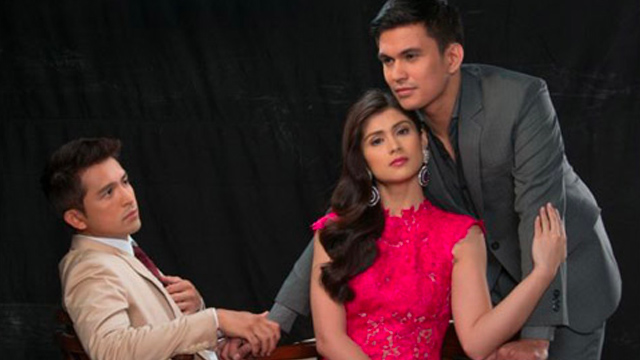 Among his most remarkable roles was portraying a gay man in My Husband's Lover in 2013.

Here are the rest of Dennis' films and TV shows from 2004 onwards:

Shake, Rattle and Roll 14: The Invasion

You're Still the One

The One That Got Away

I Can See You: Truly. Madly. Deadly

Dennis also received numerous awards and accolades, such as Best Actor in Luna Awards in 2005, Movie Actor of the Year in PMPC Star Awards for Movies in 2016, and Best Actor in MMFF in 2018.

This year, he landed the fourth spot in PEP.ph list Greatest Movie Actors in Lead Roles (from 2000 to 2020).

As a recording artist, he released a few singles and a couple of albums under GMA Records, such as the TomDen album in 2013, his collaboration with My Husband's Lover co-star Tom Rodriguez.

The end of their relationship created quite a stir because in 2007, Carlene got pregnant. Though at first, Dennis denied that the baby was his, eventually, he admitted to being the father. On September 22, 2007, Carlene gave birth to a son named Calix Andreas in Los Angeles, California. The two are now co-parenting Calix. 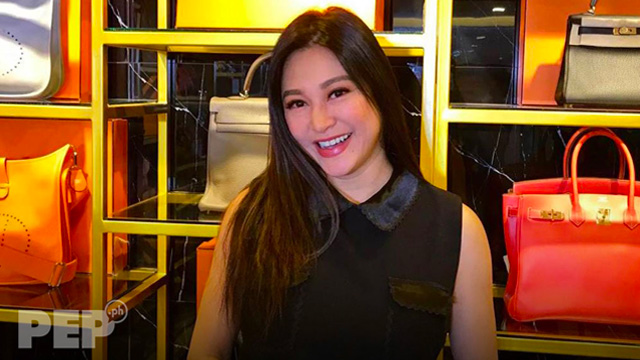 In 2007, Rufa Mae admitted her short-lived romance with Dennis, which lasted for just a few weeks. According to Rufa Mae, they kept their affair a secret. 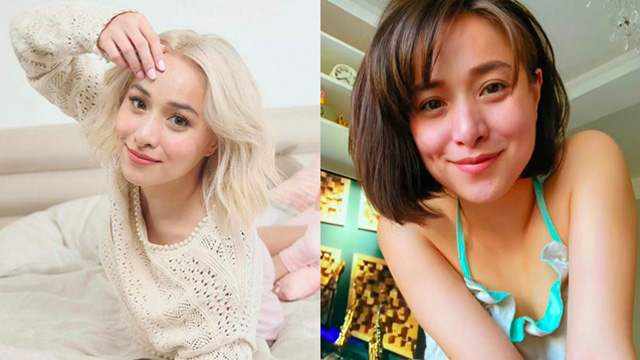 Dennis and Cristine dated from 2007 to 2009. In 2013, rumors that they were rekindling their romance surfaced after they were seen together in Cebu. 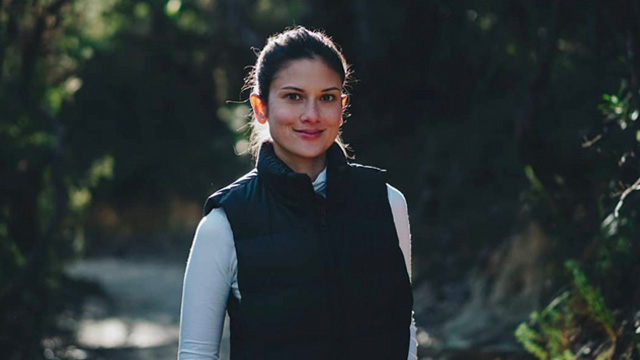 Dennis and Bianca dated in 2012, but broke up in the same year. In 2015, Bianca revealed that Dennis broke up with her via a text message. 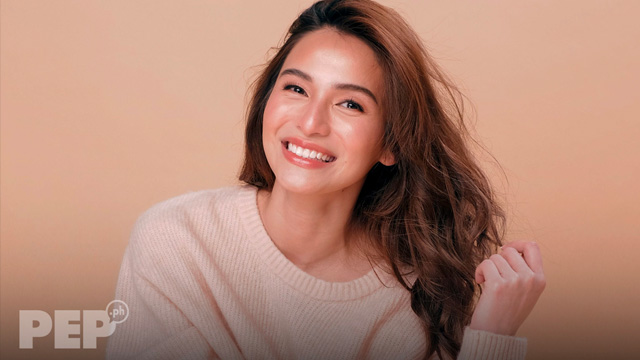 Dennis and Jennylyn dated way back in 2010, but broke up the following year. However, in 2015, the two found their way back in each other's arms.

After dating for six years, the two got married this 2021, following the announcement of their pregnancy.