A look back on fan-favorite KyCine moments 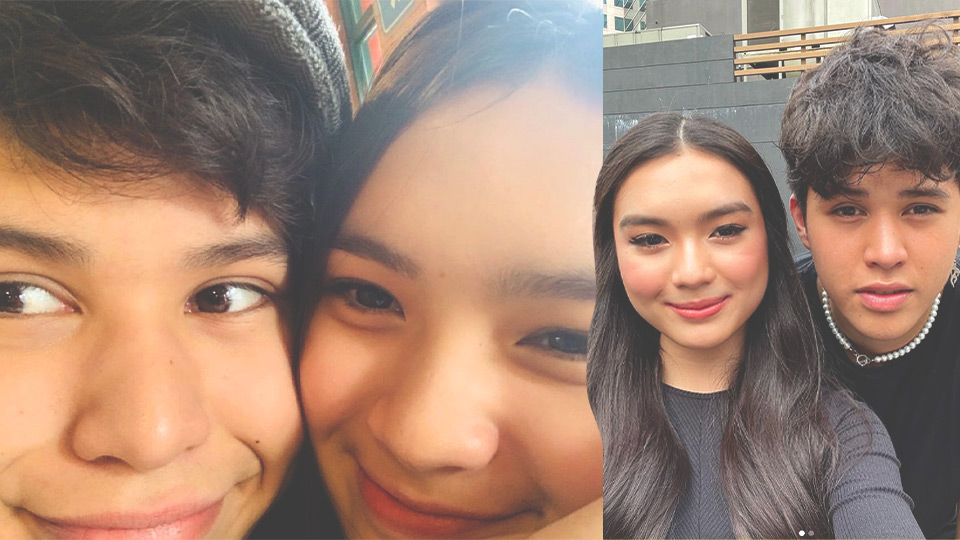 Francine Diaz will be seen in her first solo project without love-team partner Kyle Echarri. For the sake of their horde of followers, here's wishing to see more of KyCine in year 2022.
PHOTO/S: @francinesdiaz, @kyleecharri on Instagram

Kapamilya on-screen partners Kyle Echarri and Francine Diaz are without a doubt among the fast-rising stars.

Their chemistry as a love team became apparent when they were paired in the phenomenally successful drama series Kadenang Ginto (2018) in the roles of Cassandra "Cassie" Mondragon (Francine) and Kristoff "Tope" Tejada (Kyle).

Since then, they became known as KyCine, one of the hottest and most sought-after young love teams in showbiz today.

Multiple projects had kept them busy following their stint in Kadenang Ginto.

In fact, even before the afternoon teleserye ended in February 2020, KyCine led the cast of Silly Red Shoes (2019), an iWant original movie.

They shared starring roles with Kim Chiu in the mini-series Bawal Lumabas: The Series, which streamed online via IWantTFC on December 14-19, 2020.

In 2022, Francine will appear solo, without her love-team partner, as the lead star of Bola Bola, another IWantTFC series.

Below are some of KyCine's memorable moments. 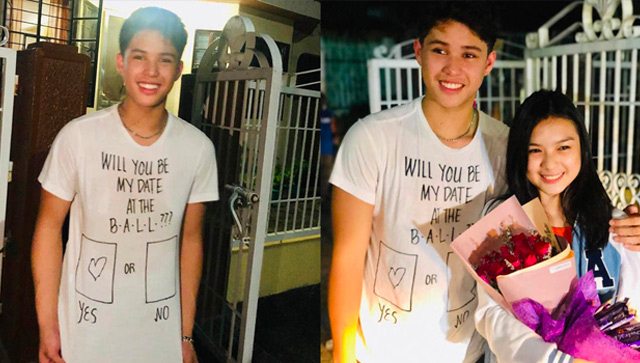 On the night of September 4, 2019, Kyle went all the way to Cavite, where Francine lives, to formally invite her to be his date at the grand ABS-CBN ball.

In true fashion of a gentleman, Kyle serenaded Francine with the Bread's "Make It With You" and showered her with flowers and chocolates.

He also wore a white shirt on which these words were written: "WILL YOU BE MY DATE AT THE B-A-L-L???” Underneath the words were drawings of two boxes labeled YES and NO.

In the photo uploaded by Kyle on Instagram the following day, there was a heart drawn inside the YES box, confirming Francine's reply.

His caption read: "It took me awhile to decide on the right place and time to do the date proposal but it only took me a second to know it is YOU I want to take to the ball.

“So many occassions I could have done it but something always came up.

"So many nights thinking how I’d pull it through then realized I can’t let it stall any longer, so I decided however it’ll end up & wherever it’ll be, I’d do it for I want your first ball to be with me. #Harana.

“Thank you for the honor of being your date to your first ABS-CBN Ball. It is my first too, with a date (smile emoji).

“I’d want this to be special for the both of us. Let’s make memories of the wonderful night it would be; YOU & ME with everyone in our ABS-CBN family. #KYCINEToABSCBNBall2019.

“And of course, THANK YOU Tito Michael & Tita Merrdick for giving me your permission to ask Chin to be my date for the ball.

"Being it’s my first time doing all these, I literally had butterflies in my stomach and found myself lost in the song. But YES! I pulled it through and all because CHIN, I’d really like to #MakeItWithYou (violet heart emoji).

Francine's reply, also on Instagram: "Thank you for serenading me, I never thought someone would do that for me but you did. You make me happy. ????

When they revealed how they get "kilig" with each other 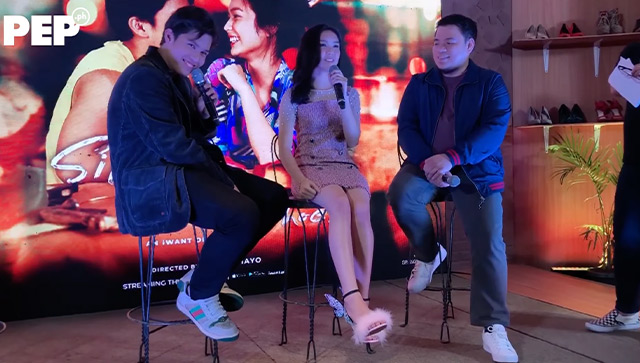 In an interview in 2019, with Kyle sitting beside her, Francine said she was always happy to see Kyle, explaining, "Wala po kasi sya minsan taping ng Kadenang Ginto. 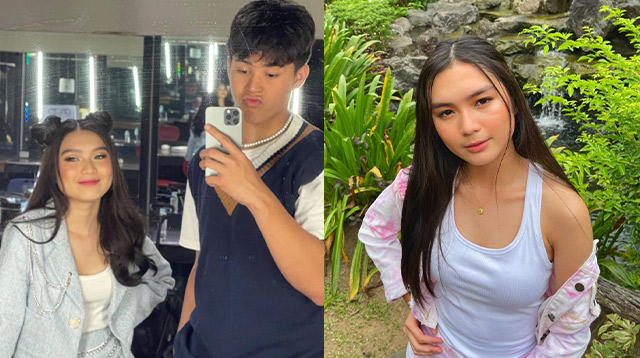 From time to time, to great excitement of their fans, they post photos of each other, such as their behind-the-scenes shoots and their times together outside their work.

For the sake of their followers, here's wishing to see more of KyCine together in year 2022.