Jeremiah Lisbo: the next leading man to capture women's hearts 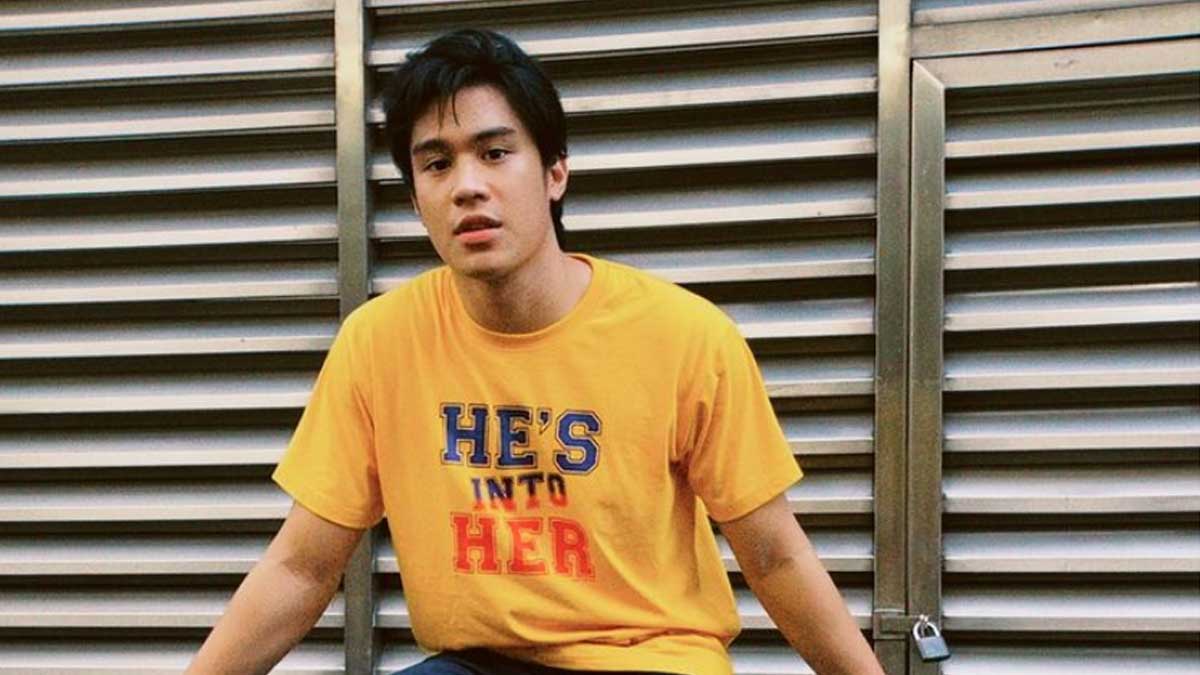 Emerging young actor Jeremiah Lisbo is your boy-next-door type. From playing second leads, he is now ready to be the next leading man.
PHOTO/S: @jeremiahlisbo on Instagram

The year 2022 is bright for Jeremiah Lisbo.

On the heels of the supporting roles he portrayed, he has started gearing up for the leading-man status.

PEP.ph (Philippine Entertainment Portal) gives you what you need to know about the country's next leading man.

Before embarking on his showbiz career, her finished his Hotel and Restaurant Management degree first at Far Eastern University.

This six-footer heartthrob has been a talent of Star Magic Circle since 2019, along with Belle Mariano and Kyle Echarri.

In 2020, he became one of the first actors to be under Rise Artists Studio, a new talent agency under Star Cinema.

Counting themselves in the agency's Batch 1 are Jeremiah, Charlie Dizon, Belle Mariano, Markus Paterson, and Vivoree Esclito, among others.

The year 2020, though it was deemed as a period of hiatus because of the pandemic, had given Jeremiah his biggest break in the form of projects that cut across different platforms.

He made his television debut as a supporting character in the teleserye Make It With You, top-billed by Enrique Gil and Liza Soberano.

Jeremiah was also a strong online presence, as he played the second lead in ABS-CBN's first-ever digital drama, The Four Bad Boys and Me. 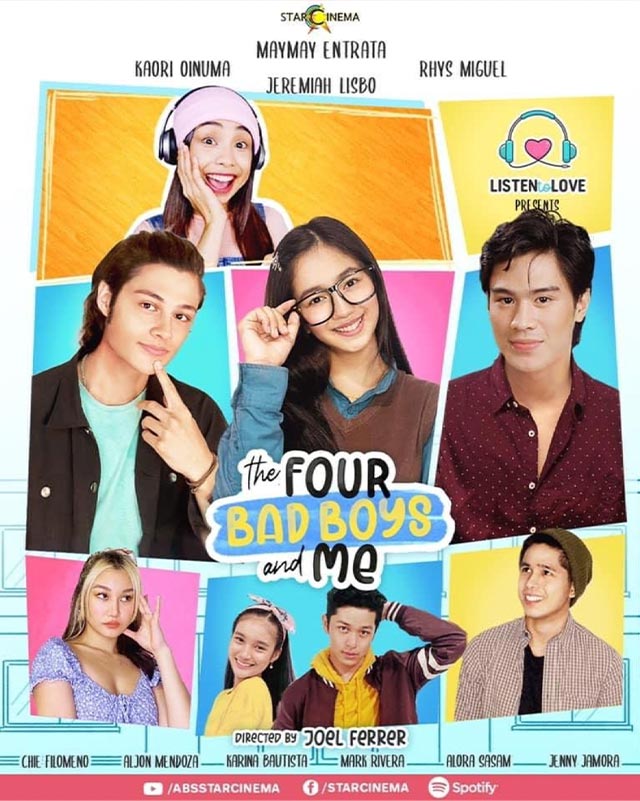 A combination of a podcast and video series, the series was inspired by the K-drama Boys Over Flowers.

On the big screen, he played a supporting character in the film Four Sisters Before the Wedding opposite Belle Mariano.

He appeared in several episodes of Maalaala Mo Kaya, and also had a minor role in the Coco Martin-Angelica Panganiban film Love or Money.

This year, Jeremiah bagged his most notable role to date. He was in the iWantTFC series He's Into Her, as part of a love triangle of the popular love team of Donny Pangilinan and Belle Mariano, otherwise known as DonBelle.

He again played part of a love triangle in the film Love is Color Blind, also top-billed by DonBelle. 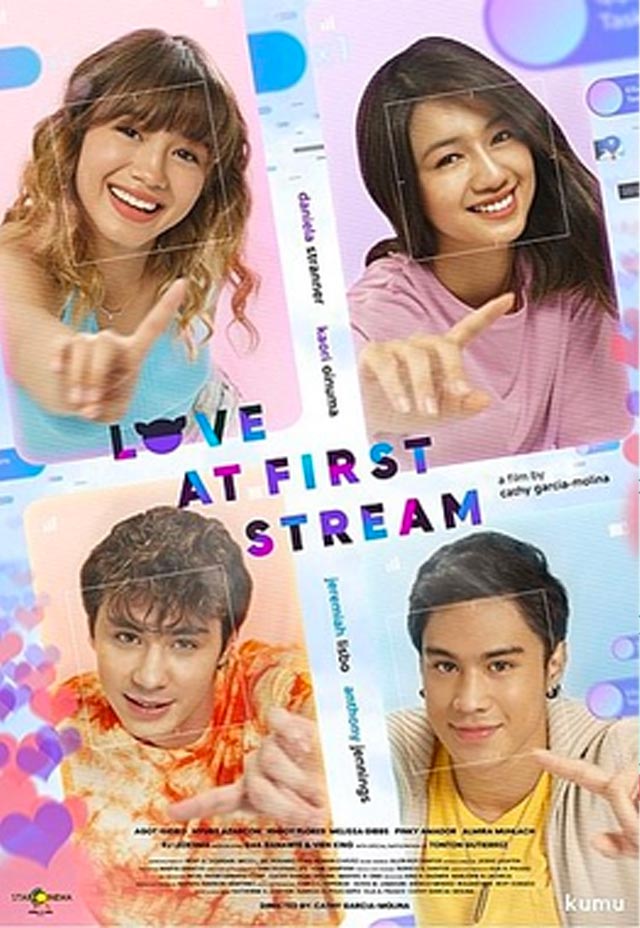 He ended 2021 with a bang, as he played one of the lead characters in the film Love at First Stream, an official entry to the 47th Metro Manila Film Festival (MMFF).

Jeremiah ON LOVE AND SHOWBIZ BEGINNINGS

In a video titled "Serious Convo with Jeremiah Lisbo" released by ABS-CBN Star Cinema, Jeremiah looked back at his showbiz beginnings.

Although he has had many memorable projects in the past two years, it is the memory of his first commercial that makes him smile. He said, "Kasi sobrang... ang daming nag-open na opportunities dahil dun, e."

Since his most notable roles have featured him in love triangles, Jeremiah was also asked to share his thoughts on matters of the heart.

He also revealed that he had his heart broken in the past.

He would take her on an "adventurous and risky" date.

While waiting for the right girl to come along, Jeremiah is bent on taking advantage of the present moment to improve on himself.