The future is bright for KD Estrada 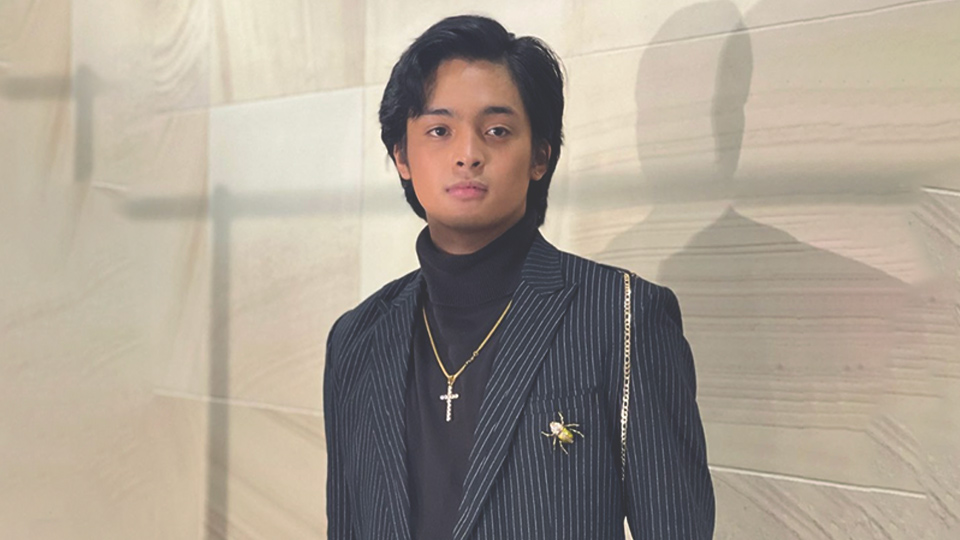 Thanks to his stint in Pinoy Big Brother (PBB) Kumunity Season 10, KD Estrada's star is finally on the rise.

The singer-songwriter has already been active in the local entertainment scene since 2016, but his popularity soared while inside Bahay ni Kuya.

PEP.ph (Philippine Entertainment Portal) gives you everything you need to know about this singer. 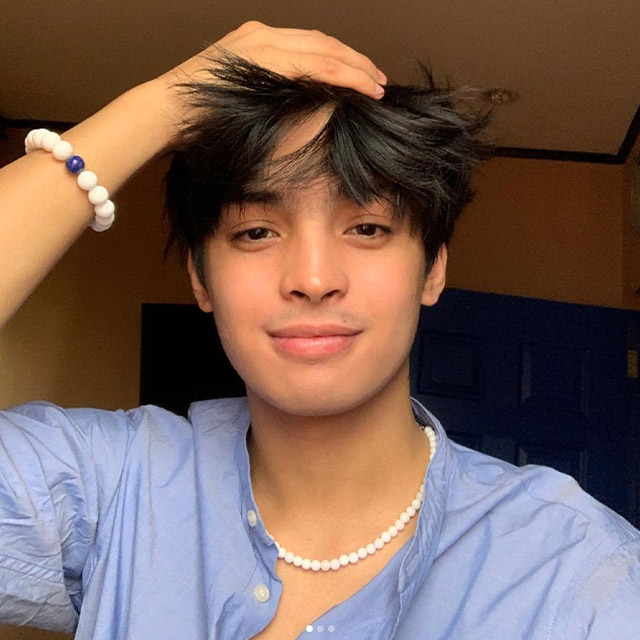 Kyle Daniel Estrada was born on May 3, 2003 in Parañaque City.

Contrary to reports, KD is not the son of former actors Gary Estrada and Cheska Diaz.

In an episode of PBB, KD's dad was introduced as Glen Estrada.

Growing up, basketball topped his interests.

In an interview released by Star Magic's YouTube channel last November 16, 2019, KD revealed, "I used to play basketball. I was once a varsity [player] in San Beda before, but that didn't last very long. [I played] power forward and center, sometimes." 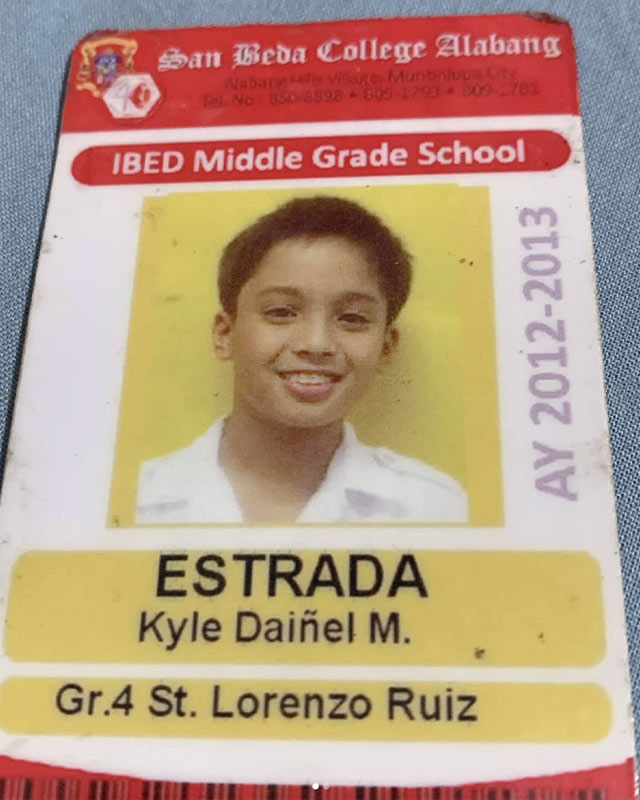 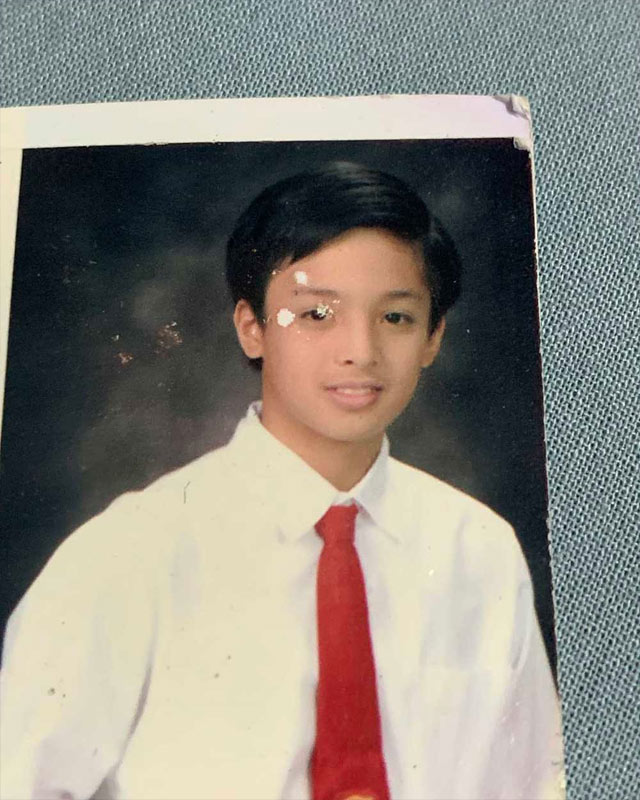 ENTRY TO THE MUSIC SCENE 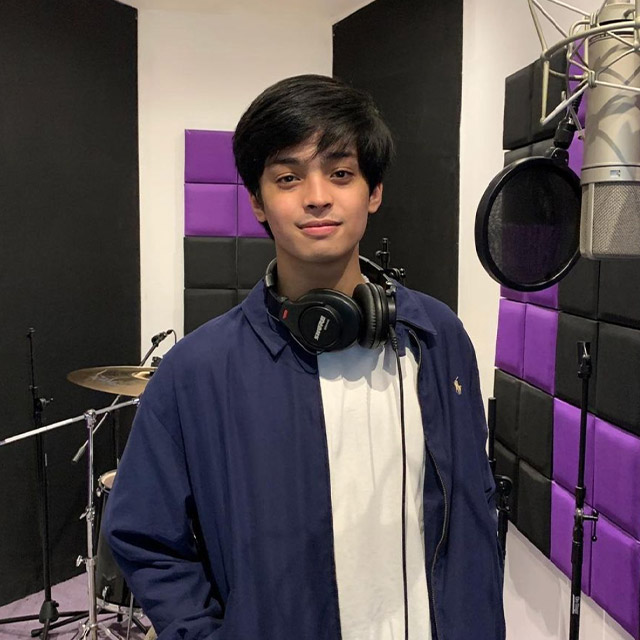 KD, who loves songwriting, started out as a Star Magic singer trainee, and has so far released 5 songs to date.

His latest song is "Don't Be Afraid," a duet with fellow PBB housemate Anji Salvacion. Currently, the song has 139,332 streams on Spotify. 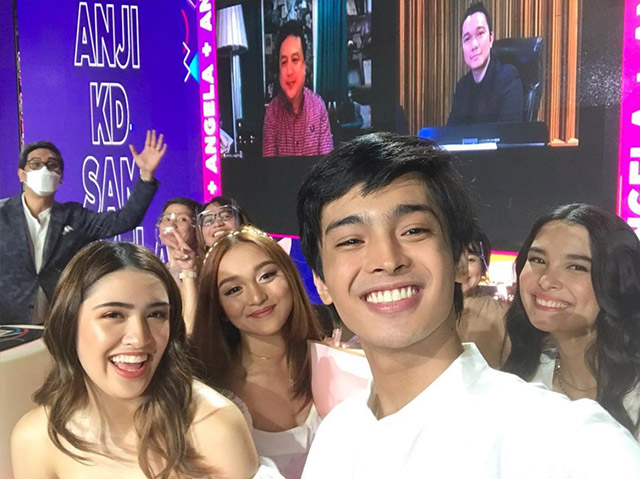 Aside from being together in PBB, KD and Anji are also part of ASAP Natin 'To's new breed of singers, along with Sam Cruz (L) and Angela Ken (2nd from L).

The two housemates are also part of the teen group The Squad Plus, which is comprised of the original members of The Gold Squad Kyle Echarri, Francine Diaz, Seth Fedelin, and Andrea Brillantes, as well as new members KD, Anji, Sam Cruz, Jimuel Pacquiao, and more.

KD AS A VLOGGER 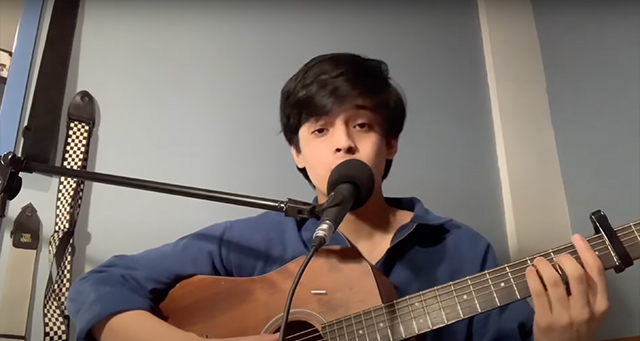 KD is also a YouTuber!

A year ago, KD tried his hand in vlogging, and his first video was about his MYX guesting.

His YouTube channel is also filled with videos of him singing and playing the guitar, doing covers of different hit songs "Sunday Morning" by Maroon 5, "Sana Ngayong Pasko" by Ariel Rivera, "Photograph" by Ed Sheeran, and more.

KD as a PBB housemate 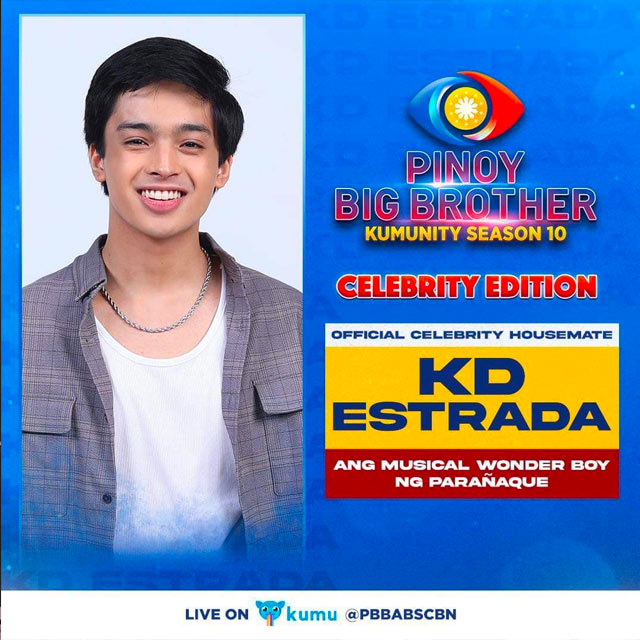 He was nominated for eviction six times, but he was finally evicted after 72 days of stay.

As a PBB housemate, KD opened up to his housemates about experiencing anxiety during the pandemic.

He said on the show, “I didn’t like online class talaga. I had an anxiety attack a few months ago na I was going to fail and it’s all my fault.

The hashtag #PBB10SupportKita then became a trending topic on Twitter. 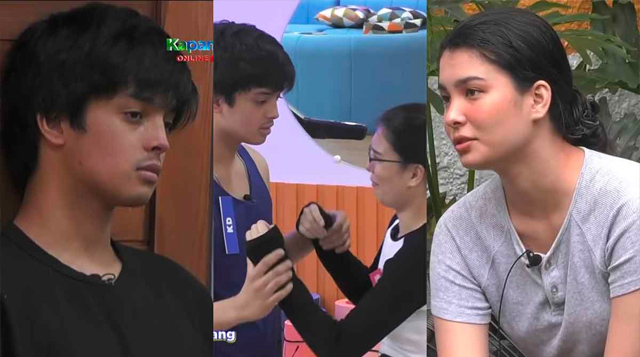 Prior to joining PBB, KD and Anji had a close relationship.

However, this friendship was put to test inside Bahay ni Kuya, and the two friends decided to break up.

“She had to go, she felt like na during the relationship, I think I emotionally drained her. She was being bombarded.

“I always thought that I could win her back, but right now, seeing her happy is enough na siguro.”

For Anji, she confessed to Kuya why she broke up with KD.

“I always feel down, Kuya. Palagi na lang ako umiiyak kasi I blame myself po why he’s like that po.

In what was considered a long and painful conversation, Anji finally told KD that "there will never be a chance for us."

But cheer up, KD. There are so many things to look forward to in the future.

And didn't you enjoy your recent "pizza date" with fellow housemate Alexa Ilacad?

He is 18, Alexa is 21, but fans think they are bagay and have started supporting the KDLex tandem.