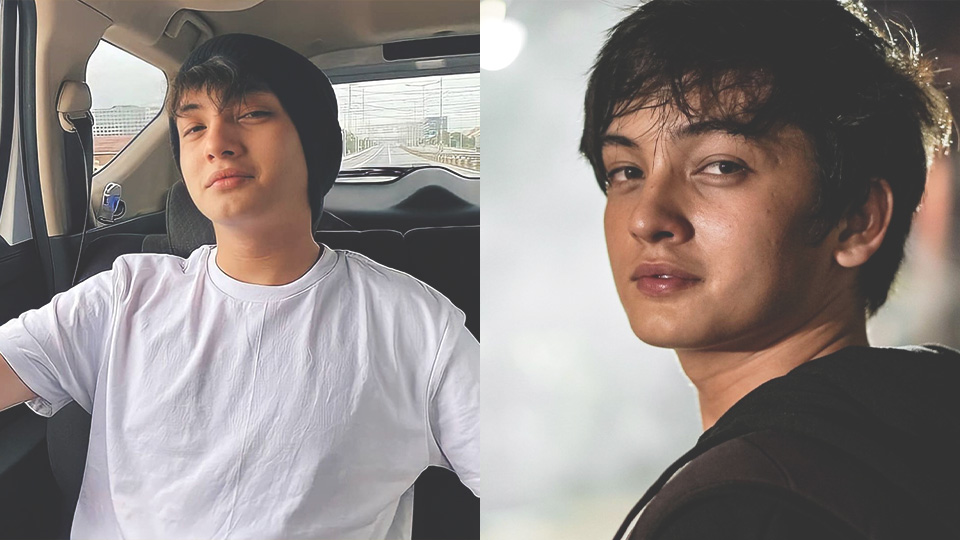 Seth Fedelin, the screen partner of Andrea Brillantes, recently made headlines after he was spotted in what seemed to be a family gathering of Francine Diaz. The three young stars are all part of ABS-CBN's Gold Squad.
PHOTO/S: @imsethfedelin on Instagram

Seth Fedelin has managed to make a name for himself in a short span of time.

The young actor's ticket to stardom came through a reality TV show. Although he did not win the grand prize, many opportunities were opened to him, including his career's biggest break: starring as Mikoy in ABS-CBN's revenge drama Kadenang Ginto.

Aside from being an actor, Seth is also a model and has tried his hand at singing and dancing. 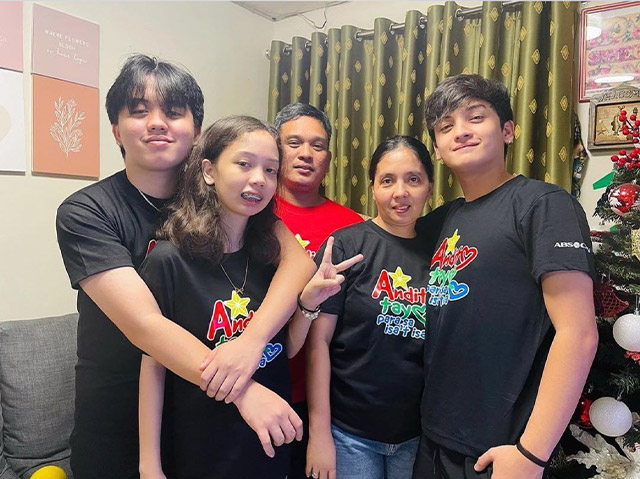 Born on July 9, 2002, he is the eldest child in the family, and has one brother and one sister.

After his OFW father suffered a stroke, Seth had to step up to help his family financially. At a young age, he worked as a manager of a swimming pool for rent to augment their income.

Seth in PBB and continuous success outside PBB 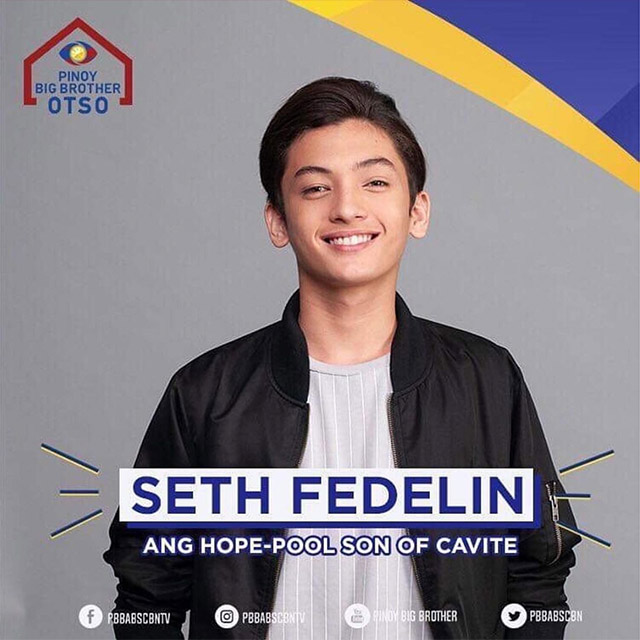 Seth stayed inside the house for 57 days before being nominated and evicted in week 8, just a week before the Big Four revelation.

He got his big break when he played Mikoy in Kadenang Ginto opposite Andrea Brillantes, who would eventually become his love team partner.

In 2019, Seth appeared in his first film, a horror movie titled Abandoned, where he played the son of Kadenang Ginto co-star Beauty Gonzalez.

From 2020 to 2021, Seth also became a cast member of ABS-CBN's long-running action series FPJ's Ang Probinsyano, playing a supporting role of a manservant.

Seth also starred in a Maalaala Mo Kaya (MMK) episode titled "Ilog." He played one of the sons of the protagonists who has anhidrotic ectodermal dysplasia, which is a rare genetic condition. This appearance earned him the award "Best Single Performance by an Actor" in the 34th Star Awards for TV. 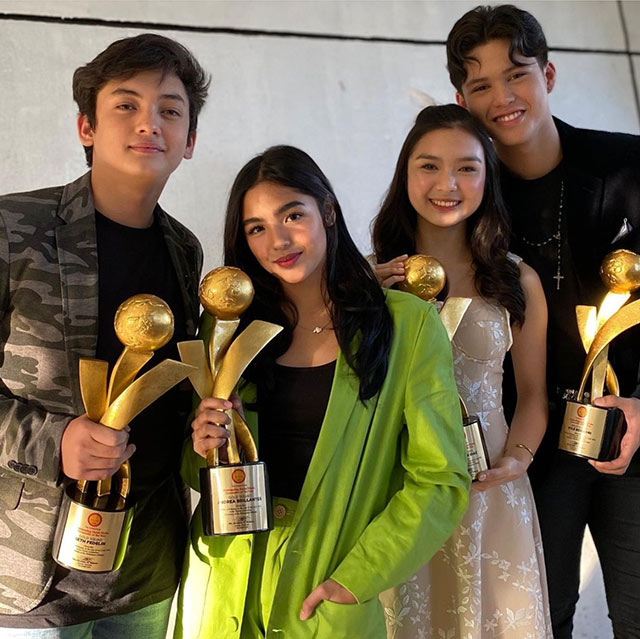 Seth and Andrea, along with co-actors and love-team partners Kyle Echarri and Francine Diaz, rose to fame after the success of Kadenang Ginto.

The two love teams eventually formed the group Gold Squad, which immediately grew in popularity, amassing a huge number of fans all over social media.

Seth and Andrea have continued to work together on numerous projects.

In 2019, they top-billed their first movie together titled Wild Little Love, where Seth played the character of Jake.

In 2021, Seth and Andrea, together with the other Gold Squad love team Kyle and Francine (KyCine), starred in another teleserye titled Huwag Kang Mangamba.

In the same year, both Seth and Andrea starred in a digital anthology project titled Click, Like, Share. In this four-episode series, Seth and Andrea did not play opposite each other; rather, they starred in their respective solo episodes.

As of this writing, the two have an ongoing series together titled Saying Goodbye.

While Seth and Andrea are sweet on-screen and even behind camera, there was never any confirmation of a real romantic relationship.

However, Andrea admitted that their friendship could lead to something more special. In 2019, Seth even prepared a grand romantic gesture to invite Andrea to be his date to the ABS-CBN Ball. Of course, Andrea said yes. 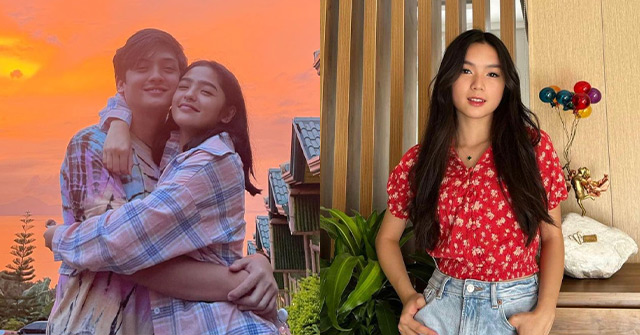 In recent news, Seth finds himself embroiled in an issue between his love-team partner Andrea and fellow Gold Squad member Francine.

It started with a photo of Seth together with Francine and her family in what seemed to be a gathering during the holidays. The photo circulated in social media, giving rise to speculations whether there is something romantic going on between Seth and Francine.

Netizens were also quick to see that Andrea, whose nickname is blythe (IG: @blythe), unfollowed or blocked Francine, or Chin (IG: @francinesdiaz), on Instagram.

Andrea also uploaded cryptic posts in Tiktok, leading netizens to assume that the posts all pertain to Seth and Francine.

However, Francine clarified that she has no boyfriend, thereby refuting the rumors. To date, Seth has not yet released any statement about the issue.