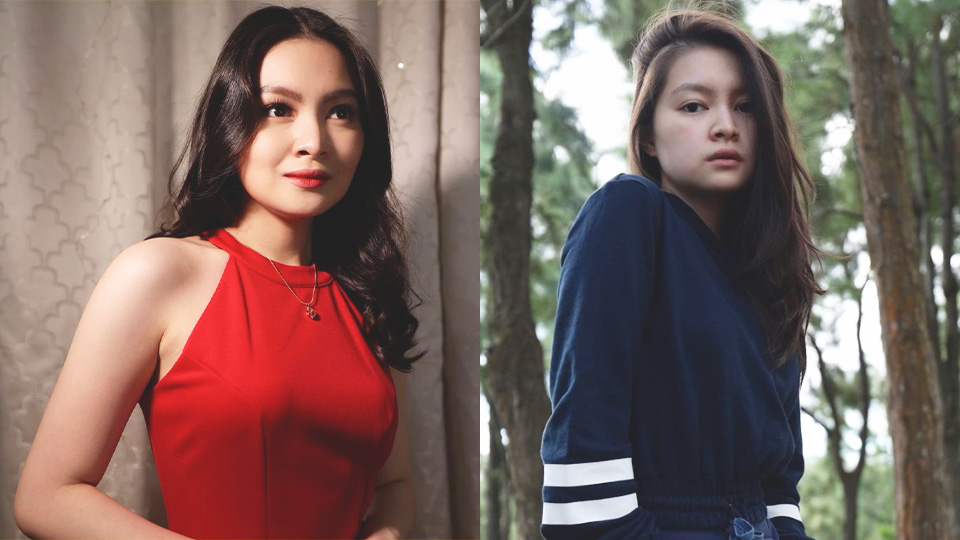 Barbie Forteza is proof that one can successfully transition from being a child actress to a bankable leading lady.

While the 24-year-old star remains childlike because of her petite frame, her acting has come on in leaps and bounds.

And since she played the young Jodi in the Pinoy adaptation of Koreanovela Stairway To Heaven, she has become a fixture on GMA-7's teleserye block.

Barbara Ambas Forteza was born on July 31, 1997. She lives with her parents Tony and Imelda, and her sister Gabrielle Vierneza in Biñan, Laguna.

Aside from being an actress, she is also a model, a singer, and, of late, a vlogger.

Standing proudly at 5'1", Barbie proves that height doesn't matter as she continues to soar to greater heights in her career.

She was first paired with Joshua Dionisio until the latter left showbiz in 2012.

For Barbie's part, she has been busy starring in one project after another, sometimes taking part in multiple shows a year.

Her afternoon prime drama series The Half Sisters (2014), which also starred Thea Tolentino, got extended many times and ran for almost two years.

Likewise, her prime-time drama Meant To Be (2017), where she had four leading men—Ken Chan, Jak Roberto, Addy Raj, Ivan Dorschner—was supposed to air for six weeks but got stretched into six months.

Here are her other notable TV shows: 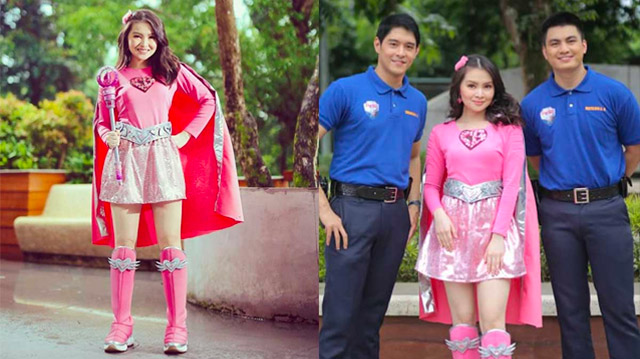 She was most recently seen in Daig Kayo ng Lola Ko: Captain Barbie in 2021, where she played a superhero. 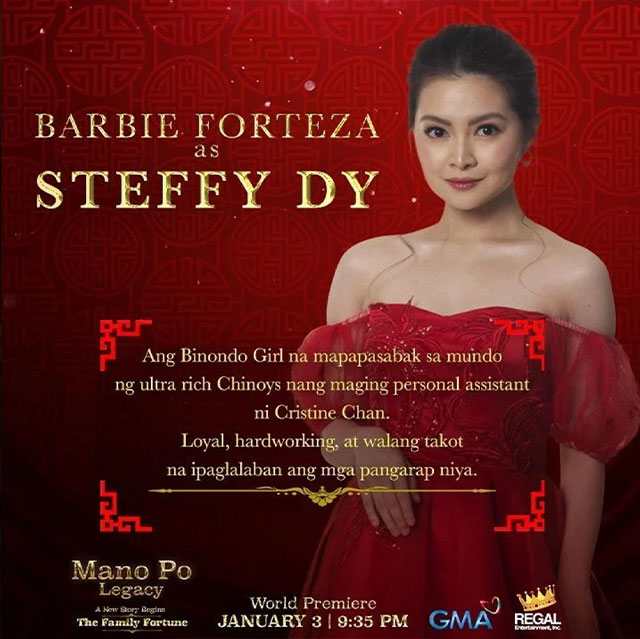 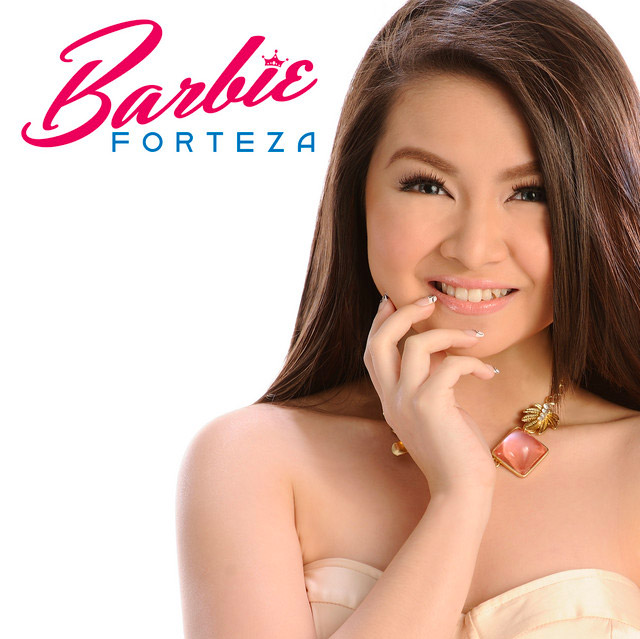 In April 2013, she released her self-titled album with the carrier single "Meron Ba," under MCA Records.

It became the theme song of the Tagalized Koreanovela Big in GMA-7.

In 2010, Barbie won the "New Movie Actress of the Year" in the 26th PMPC Star Awards for Music for the movie Puntod.

She also won a "Best Supporting Actress" award in the 2014 Cinemalaya, for the movie Mariquina. 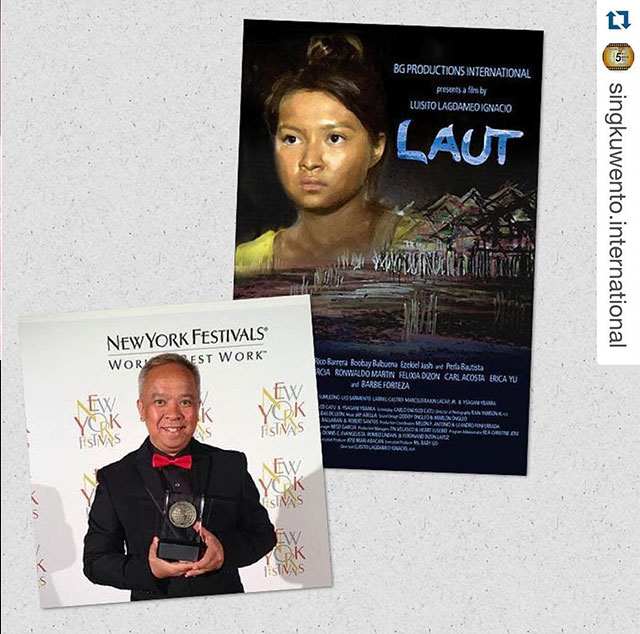 Barbie had a lot of reel partners, but has had only two boyfriends in real life. 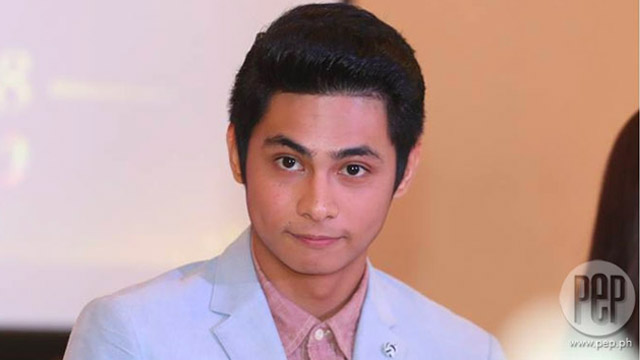 In 2016, Kiko admitted to dating Barbie.

“We’re dating, we’re getting to know each other, we hang out a lot.

The relationship was also confirmed by Barbie, who admitted in July 2016 that they had already been dating for three months.

However, their romance was short-lived, as Barbie revealed the following month that she was single.

Apparently, Kiko chose to prioritize his career over his love life. 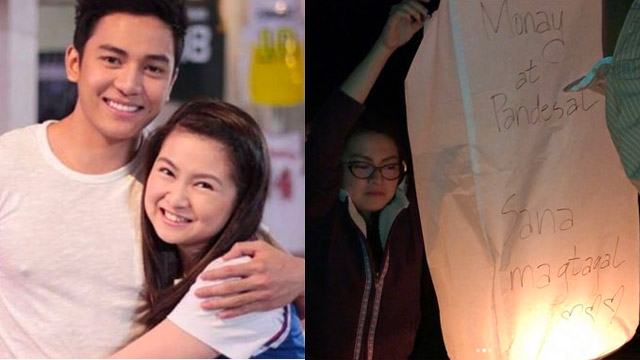 In August 2017, Barbie hinted at a relationship between her and GMA-7 co-actor Jak Roberto.

While on a trip to the U.S., Barbie was shown flying a candle balloon which had the words “Monay at Pandesal Sana Magtagal” written on it.

"Monay" is how Barbie refers to herself due to her monay-shaped face.

Meanwhile, "Pandesal" is how the "Pambansang Abs" of Jak is referred to.

To date, Barbie and Jak are still together and going strong. They are very open about each other, often posting in each other's social media accounts.

It seems they are determined to stay that way, as Jak recently posted a sweet message to Barbie in his Instagram account.

Could we be hearing wedding bells soon? Only time will tell!