Daniela Stranner: A "good actress" to watch for 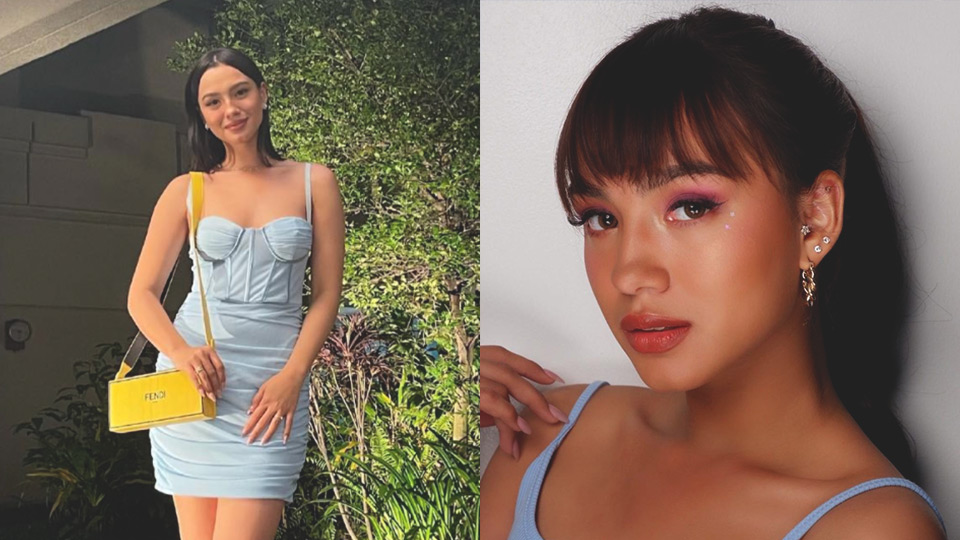 Daniela Stranner, according to Direk Cathy Garcia Molina, is a "good actress," while Mr. M sees her as the most promising star of her batch in ABS-CBN.
PHOTO/S: @danielastranerrrr on Instagram

A newbie in the local entertainment industry, Daniela is slowly but steadily making a name for herself.

She continues to pursue her showbiz dreams in spite of the pandemic, and her determination is getting rewarded.

PEP.ph (Philippine Entertainment Portal) has what you need to know about the up-and-coming actress. 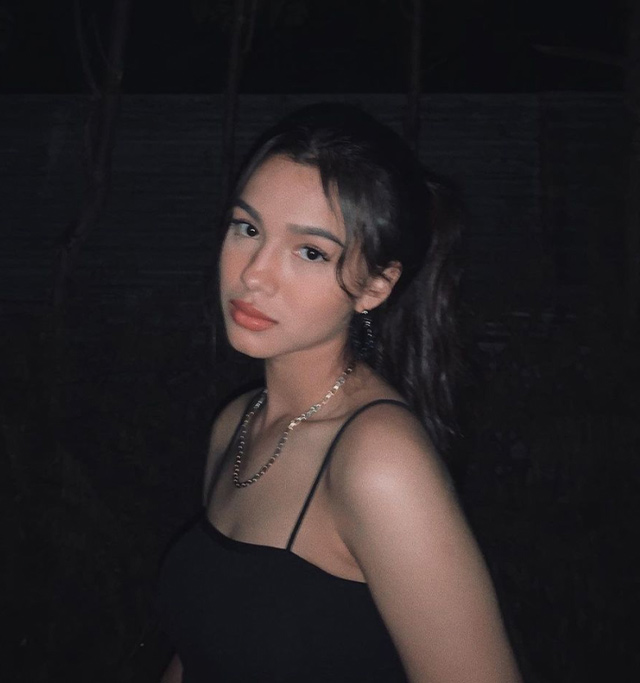 Daniela Stranner was born to a Filipino mother and a German father. She was homeschooled by her parents, who were both quite strict.

The Filipino-German actress initially dreamed of becoming a model, but she caught the eye of a Star Magic talent scout at a music festival. One thing led to another, and before she knew it, Johnny "Mr. M" Manahan himself invited her to do a go-see and audition.

She passed these with flying colors, and she later signed up for acting workshops at Star Magic.

She was also included in the Star Magic Circle Batch 2018, together with Donny Pangilinan, Charlie Dizon, Tony Labrusca, Markus Paterson, among others.

According to Mr. M, Daniela is "one talent that showbiz should be on the lookout for."

Her modeling dream also came true when she was able to do photo shoots for local magazines.

Big break cut short in Make It With You 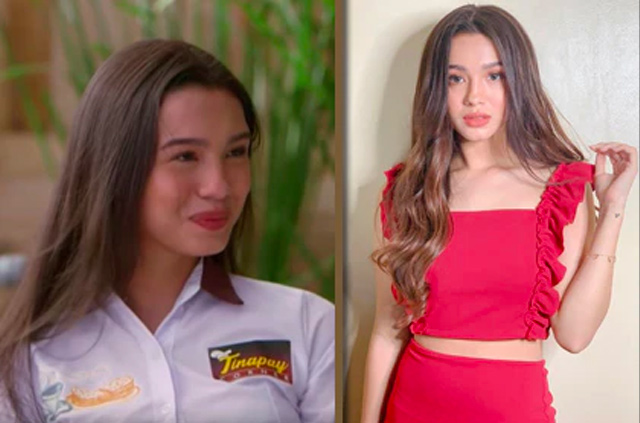 Daniela's big break in television came when she was tapped to join the cast of ABS-CBN teleserye Make It With You, starring real-life couple Liza Soberano and Enrique Gil.

Daniela played the role of Cesca, an employee of Billy and Gabo (Liza and Enrique) in their bakeshop Tinapay Corner.

She had two leading men on the show: Xian, played by Jeremiah Lisbo, and Rhamboy, played by her current love-team partner Anthony Jennings.

It could have been her biggest break yet, as she and Anthony were the show's second leads and their tandem was already gaining popularity.

Then the COVID-19 pandemic happened.

The show, which had been running for merely three months, was cut short in March 2020 due to the lockdown.

In an interview with ABS-CBN News in July 2021, Daniela said of the cancellation of Make It With You, “Natunganga lang ako noon.

“I messaged Anthony. I asked if he’s okay. ‘It’s not okay.’ We weren’t okay. It was our big break, our very first project."

She also recalled feeling anxious after the show's cancellation.

“I was overthinking. ‘Paano na ako? Am I going to have projects?’ I expected, after Make It With You, siguro doon pa lang ako makikilala. I was hoping.”

To make things worse, in July 2020, ABS-CBN franchise for free television was not renewed, thereby effectively shutting down the network.

Daniela then decided to fly back to Germany, where her father resides.

“I couldn’t handle everything that’s going on. I didn’t know what was happening. I was so sad about ABS-CBN. May mga natanggalan ng trabaho, including my close road managers,” she said.

Daniela confessed that it was a difficult time not just for her, but also for her family.

“It was really hard for me and my family, because we were looking forward sa mga nangyayari sa akin sa showbiz, and then everything went down in just a few months,” she added.

Luckily, her agency, the newly-created Rise Artists Studio, took care of them.

In time, Daniela and Anthony were given another chance to shine.

According to Direk Cathy, Daniela is "a good actress” and "one of the better ones."

“Pag nalaman ng tao at nakita nila kung ano ang kayang ibigay ni Daniela, they would love her, too,” the director said in an interview with ABS-CBN.

For Daniela, Love at First Stream was a dream come true.

“I’ve been waiting for this moment,” she said.

For her role in Love at First Stream, Daniela was nominated for Best Actress in the 2021 Metro Manila Film Festival. She was up against veteran actresses Charo Santos and Elizabeth Oropesa for the award.

Daniela was also included in PEP.ph's 2021 Yearenders, as one of the "best bets to shine brightest among rising stars in 2022."