Super Tekla: beneath the funny facade 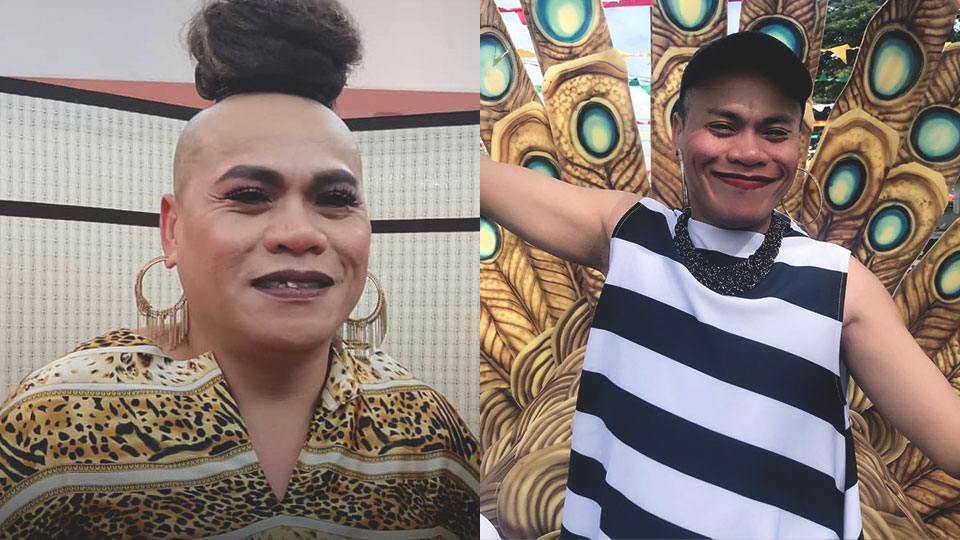 Super Tekla's journey to showbiz success has not been without its share of heartbreaks and controversies. Despite such challenges, he remains a real trouper and continues to reinvent himself as a comedian, actor and TV host.
PHOTO/S: Rose Garcia, @superteklahlibrada on Instagram

Super Tekla is a gay persona created by Romeo Librada.

The host, comedian, and actor joined showbiz in 2016. He rose to popularity as a host in GMA-7's Wowowin, then later helmed his own show, The Boobay and Tekla Show.

He was also part of the cast of several GMA-7 shows, most notable of which was Inday Will Always Love You in 2017. He even starred in the 2019 film Kiko En Lala.

However, his success is not without controversy. Here's what you need to know about Super Tekla's journey to fame. 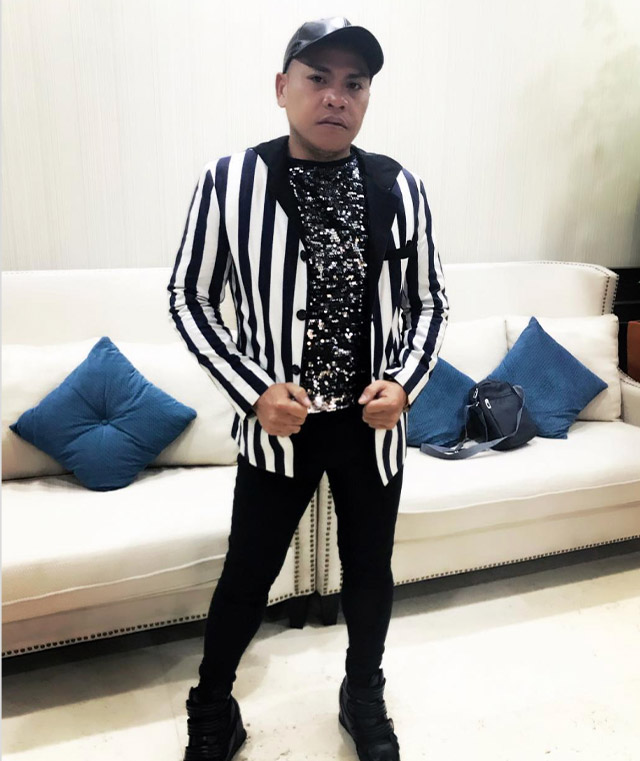 Super Tekla was born in North Cotabato. He was raised by the Manobo tribe and was taught to become a farmer. But when he went to Manila, he was accidentally discovered in a comedy bar.

He told this story to PEP.ph (Philippine Entertainment Portal) after a PEP Live session on September 19, 2019.

He first tried performing as a straight guy, but his comedy acts were not well received. This prompted him to try a "pa-girl" persona, and he used several names before settling on Tekla. 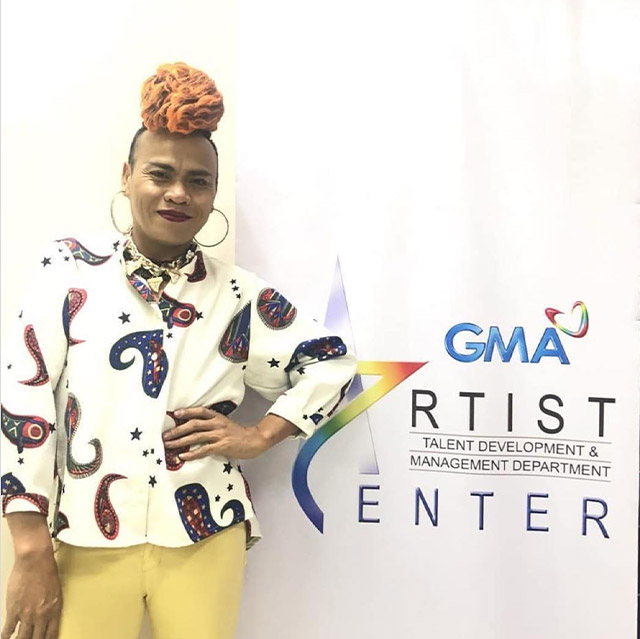 Super Tekla first appeared on GMA-7's Wowowin in August 2016, as a contestant who shared his life story on the show.

He made his mark on the audience and on September 24, 2016, he became one of the show's regular hosts.

His Wowowin hosting stint opened the door to guestings on other GMA shows, such as Trops (2016-2017) and Alyas Robin Hood 2 (2017). Super Tekla signed an exclusive contract with GMA in 2017.

He got his big break in 2018, when he was included in the cast of the prime-time teleserye, Inday Will Always Love You, which starred Barbie Forteza and Derrick Monasterio.

On January 27, 2019, Super Tekla's YouTube show with comedian Boobay started airing on GMA. The Boobay And Tekla Show (TBATS) garnered high ratings despite being on the same timeslot as ABS-CBN's Gandang Gabi Vice.

Kiko En Lala, Super Tekla's first movie, was shown in cinemas on September 25, 2019. The comedy film was produced by Backyard Productions, under GMA Network Films. Kim Domingo and Derrick Monasterio were Tekla's co-stars in the film. 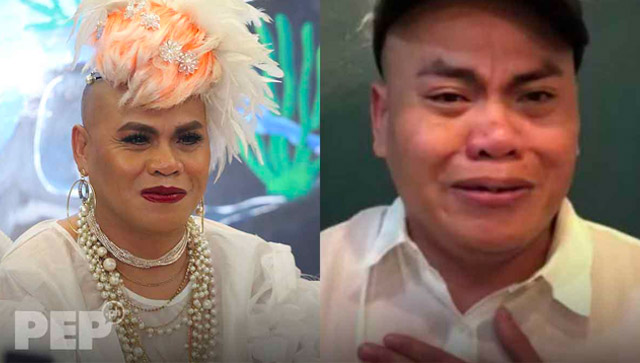 Super Tekla was missing from Wowowin for two weeks before he finally posted on July 6, 2017 on Facebook that he is no longer part of the show.

There were many rumors about his departure from the show. One was that his constant tardiness prompted Willie Revillame to remove him from the show. Others alleged that Super Tekla was addicted to gambling and that he squandered all his money.

It read (published as is), “My journey in Wowowin is totally ended!!!

During the grand presscon for Inday Will Always Love You held on May 11, 2018, Super Tekla told PEP.ph that he has no gambling addiction but he does play bingo.

Super Tekla also admitted to drug use but underscored that he had overcome this.

On July 3, 2020, Willie welcomed Super Tekla back to Wowowin. The on-air exchange between the two shed light on the true story behind Super Tekla's departure from the show.

"Yes, Kuya." Super Tekla answered, and he proceeded to explain his side to Willie.

The Internet exploded when Michelle Lhor Bana-ag, the live-in partner of Super Tekla and mother of his son, accused Super Tekla of sexual abuse.

The allegation was made on Raffy Tulfo's Wanted sa Radyo show on October 20, 2020. She also alleged that Super Tekla would not give them money to buy food after she refused him.

On October 27, 2020, Raffy declared in his show Raffy Tulfo in Action that he will no longer help Michelle and he would assist Super Tekla in getting custody of baby Angelo.

This happened after Michelle, who initially said she was willing to undergo a drug test, refused to give a hair sample. Raffy said a hair sample can show drug use even after 90 days.

Super Tekla and Michelle are now on good terms for the sake of their baby.

The breakup of DonEkla

On February 18, 2022, Donita Nose and Super Tekla shocked their fans after they gave their last vlog on Donekla In Tandem.

The pair lived together for a year to make content creation easier, as their YouTube channel had 3.21 million subscribers.

However, Donita alleged that living together was not enough, and Super Tekla was not giving the same amount of effort to the vlog.

Super Tekla also aired his side, clarifying that he decided to leave and break up the tandem.

Super Tekla did not deny that Donita took initiative for their vlog's content.

"Ako na lang, for the sake of para maging strong, I'll go for your idea.

Despite their tandem's breakup, Super Tekla made an appeal to the fans.