Danny Javier, in the words of APO co-members Jim Paredes and Boboy Garrovillo 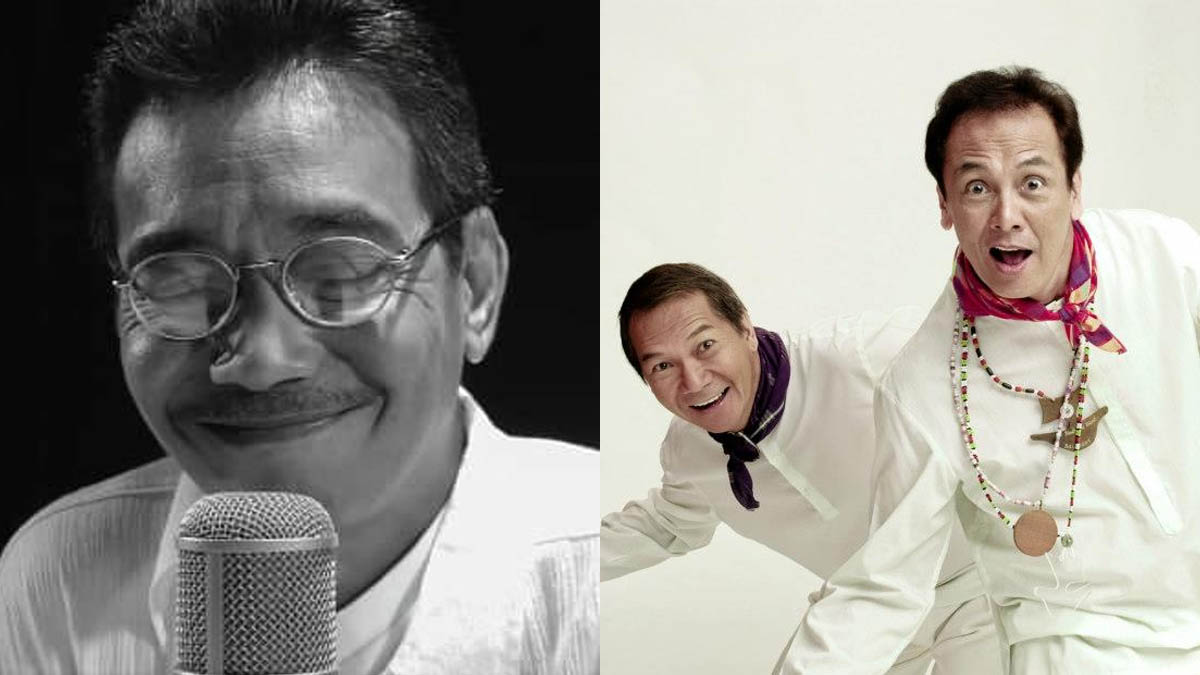 “We had our ups and downs. But during the pandemic one and a half years ago, we reached out to one another,” Jim Paredes (R) said about his last moments with Danny Javier (L). Boboy Garrovillo (middle), for his part, described Danny as a "caring man."
PHOTO/S: @jimparedes on Instagram (L); File

The passing of singer-songwriter Danny Javier of the APO Hiking Society has left a void in the hearts, not just of his immediate family and music/showbiz industry colleagues, but also those of his many Pinoy music fans as well.

The trio’s friendship lasted more than 50 years, dating back to their school days at the Ateneo de Manila University. 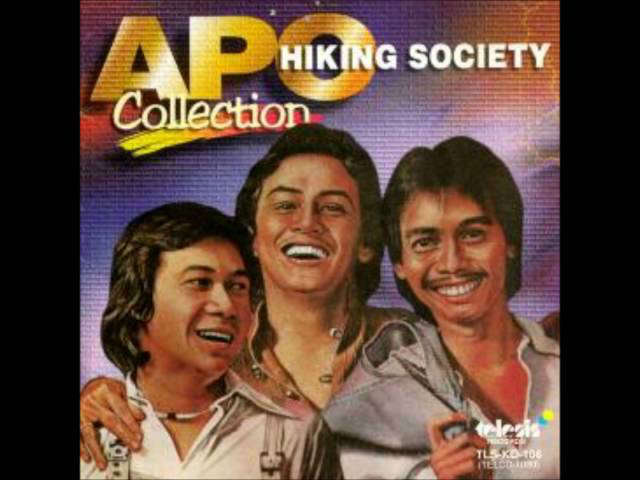 So who was Danny in the eyes and hearts of Jim and Boboy?

The two gave a touching eulogy on the last night of Danny’s wake, November 5, 2022, attended by family and friends at the Heritage Memorial Chapel in Taguig City. 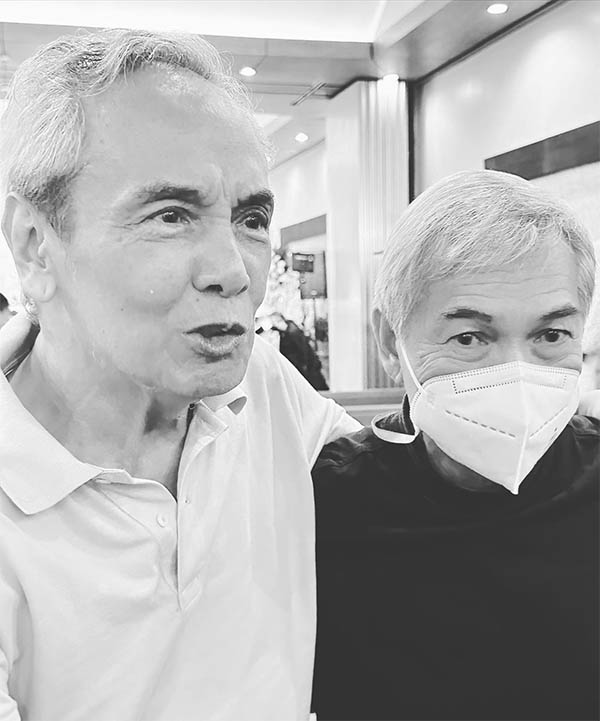 Here’s what they remember most about the singer and prolific songwriter, and most of all, their beloved friend.

“Danny was a caring man. He loved taking care of many things. He took care of plants, dogs, birds and people,” Boboy fondly reminisced.

Boboy described Danny as a “kuya” who always took the lead to take care of things for everyone.

“If we want to go out of town, he would find friends or contacts to help us find a place to stay and even get the ride to get there,” he shared.

The singer-actor recalled how Danny organized the group’s concert in 1973 at the Meralco Theater by soliciting help from friends in collecting the funds and providing people to assist in the overall production of the show.

“Soon after that, he acted as a business manager namin. He took the calls, arranged the contracts, fees, and other logistics like where we get our costumes, and our sound equipment. 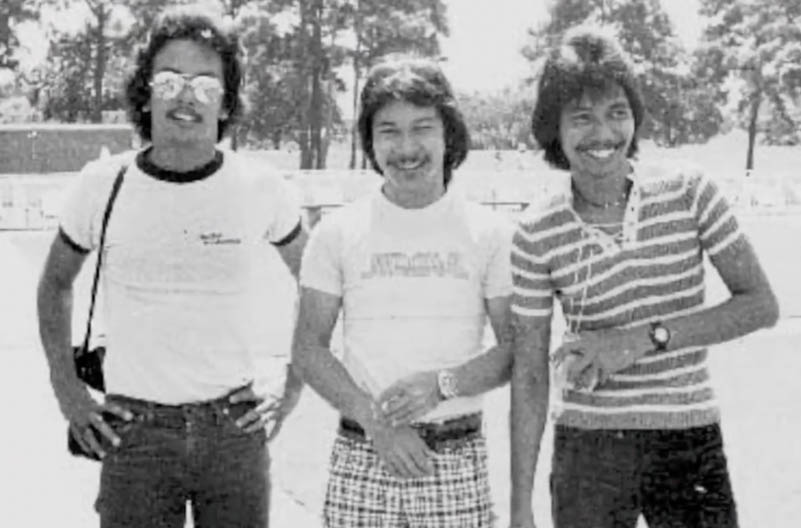 A MAN OF MANY TALENTS

Many of us remember Danny as a gifted songwriter and a good singer.

But Danny, according to Boboy, was a man gifted with many other artistic talents.

He revealed, “He could sculpt in clay or wood, he could paint in oil or acrylic and he had a lot of doodle sketches. His large bonsai collection is a testimony to his art and craftsmanship.”

“He was definitely one of the few artists na masasabi mo na who had very good penmanship,” smiled Boboy.

A CRAFTSMAN AT HEART 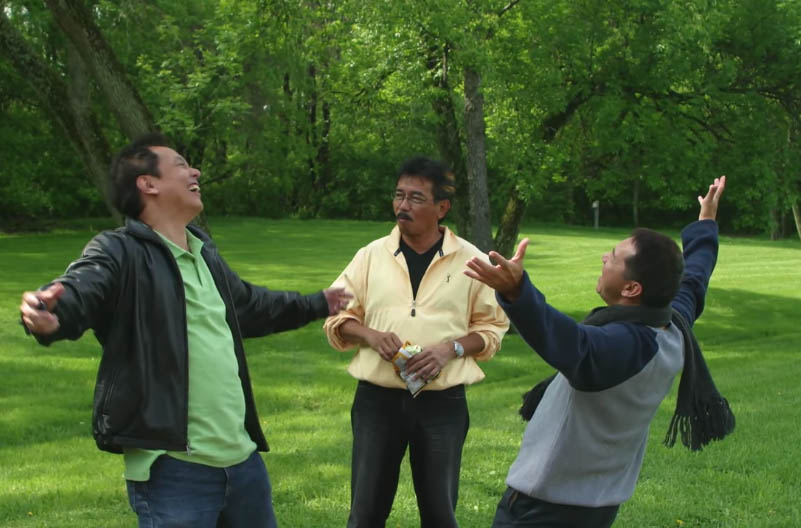 He continued, “I think this is what led him to engage with other people who were craftsmen in their own way.

“He would see this in fishermen, farmers, dog breeders, and even entrepreneurs who found their special place in business.

“He enjoyed being in the company of top business tycoons and such because he thinks that it is a craft that you could learn of.”

Spending time with entrepreneurs polished Danny’s business acumen, another talent that not many people knew of.

“Funny as it may seem, these same guys got Danny to help them in quite a number of their corporate issues with human resources, labor, and public relations, thus sparking the little consultancy and crises management business of Danny the artist,” Boboy said. 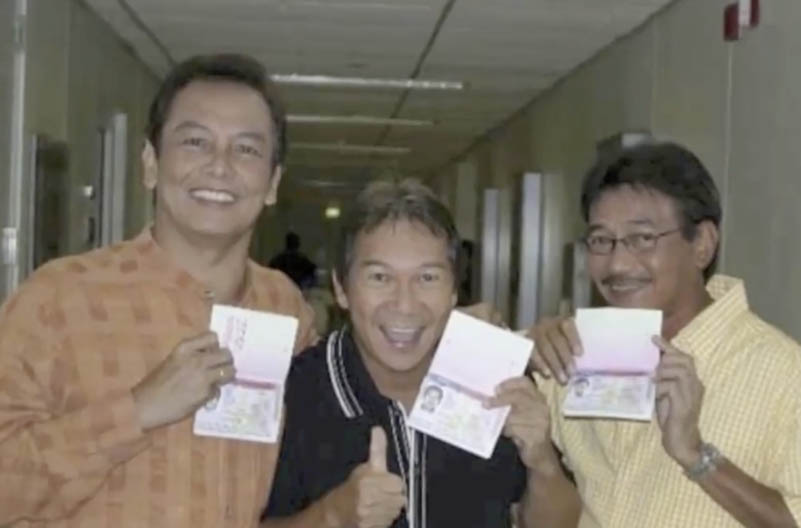 Danny was someone who didn’t enjoy being idle. He loved and enjoyed being busy, whether in music, business, or personal hobbies.

Boboy shared, “Danny was an outgoing person. He had a big heart for others, he always had the time to meet with people, work on projects, help solve problems and issues to the detriment of those close to him.

“Some may feel that he didn’t spend much time with them as they deserve.”

He added, wondering, “I really don’t know if he’s demonstrative to those he loved or close to him as he was with the people that he worked with.” 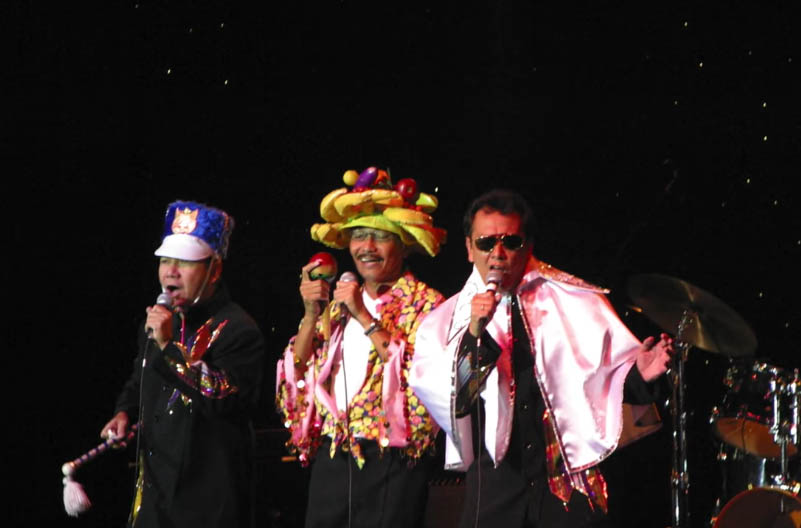 One of Jim’s fondest memories of Danny was his sense of humor.

The APO Hiking Society were among the artists who used their music to oppose the dictatorship of President Ferdinand Marcos Sr. during the Martial Law years.

In fact, the song “Handog ng Pilipino sa Mundo,” written by Jim, served as the anthem of the 1986 EDSA People Power revolution that toppled the Marcos regime.

The group’s activism made them one of the celebrated heroes of that period.

“The immigration officer [asked Danny], ‘What is your occupation?’

Boboy and Jim are one in describing Danny as an “intuitive” songwriter.

“He is a genius,” Jim proudly declared.

“Danny’s focus is laser-like. He doesn’t like to stay long writing.

“He thinks it up and it’s there and you have to have a tape recorder because if you ask him again one hour later, iba na naman ang melody nun. So he was like that.”

Danny’s style of songwriting was spontaneous and unconventional, and it oftentimes threw Jim, Boboy, and the backup musicians off-guard during their arrangement and recording process.

Some of the APO songs credited to Danny as the songwriter include “Pag-ibig,” "Pumapatak ang Ulan,” "Doo Bidoo,” "Kabilugan ng Buwan,” "Di Na Natuto,” “Kumot At Unan,” "Awit ng Barkada" and “Lumang Tugtugin,” among many others. 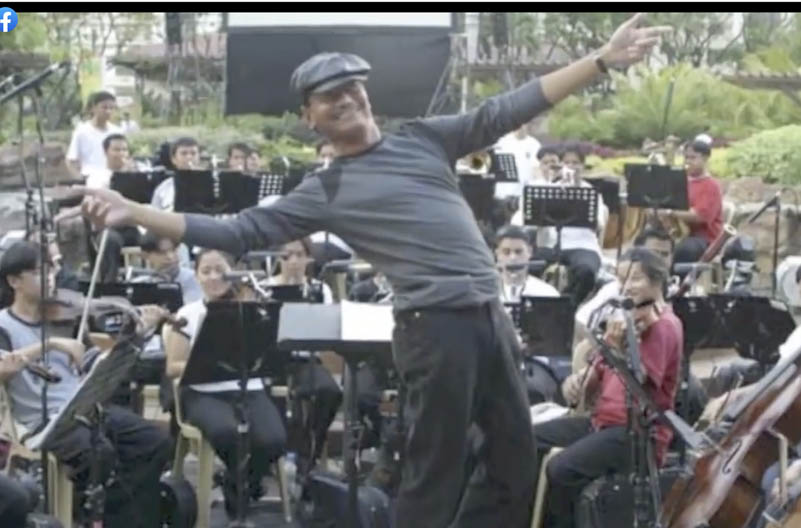 LETTING HIS GUARD DOWN

Jim became emotional as he talked about the last moments he and Danny shared.

“We had our ups and downs. But during the pandemic one and a half years ago, we reached out to one another,” Jim looked back.

“He called me. We haven’t talked in years. We talked five times, actually.

“Nung last time it was really, really great. I was in Sydney, and he said, ‘You know, Jim, I’m gonna die.

“Sabi ko nga, ‘I pray for you everyday.’

“Alam mo yun na pagka lalake, ayaw mag-express ng feelings? We just poured it out. I said, ‘You know I love you.’

“Ganun lang, and then he said, when you get home dinner tayo sa bahay. So, sabi ko when I get home, I’m gonna call you.”

The planned dinner didn’t happen as Danny was already in the ICU of the hospital when Jim visited him.

For the last time, Jim held and repeatedly kissed Danny’s hand, saying ‘I love you, bro.’

Jim even sang The Beatles song “Two of Us” to Danny, emphasizing the lyrics that said, “You and I have memories, longer than the road that stretches out ahead.”

“He pressed it [Jim’s hand] really hard and then let go. That’s the last time I saw him.”

OPM icons and other showbiz colleagues paid their respects during the last night of the wake.