What you should know about Debbie Garcia 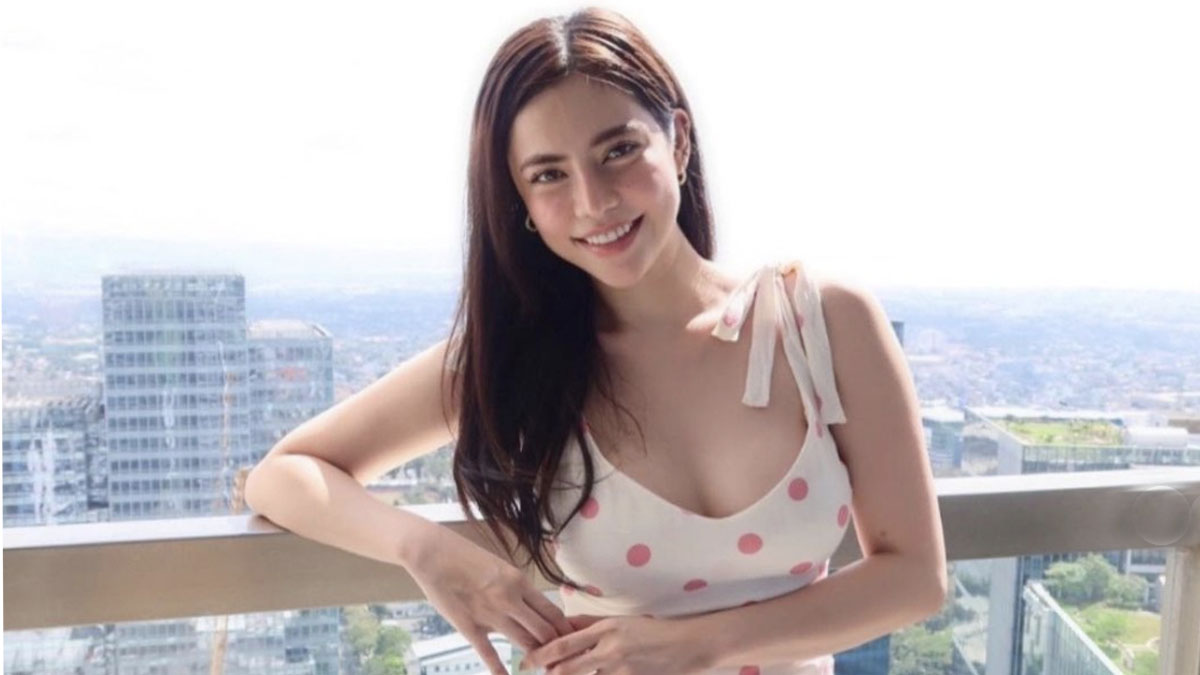 Debbie Garcia has been in showbiz for more than a decade.
PHOTO/S: @debsgarcia on Instagram

Debbie Garcia found herself in the middle of controversy after her altercation with actress Barbie Imperial went viral recently.

The confrontation happened in a gastropub in Quezon City on October 28, 2022.

Barbie allegedly attacked Debbie verbally and physically out of jealousy.

Debbie and Barbie’s then-boyfriend Diego Loyzaga worked together in the Vivamax film The Wife released in 2021.

For better or worse, the incident made people curious about Debbie and her life in and out of showbiz.

Many might be surprised that she's been in the business for quite some time now and has appeared in several TV shows and movies.

Here are some things to know about Debbie Garcia.

In her YouTube vlog uploaded on June 5, 2020, Debbie shared that her mother passed away when she was in grade school.

Her father later died, ten years after her mother’s passing.

IF SHE WASN'T IN SHOWBIZ…

Debbie stands at 5’3” according to the VIVA Artists Agency website. 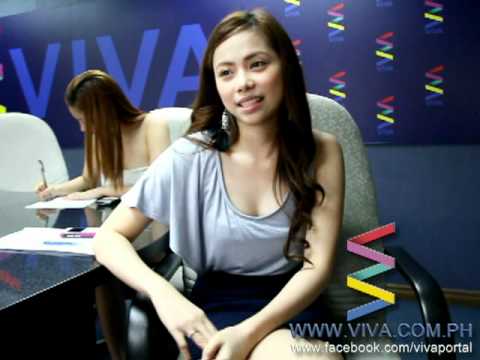 Her petite stature stopped her from pursuing two dreams: becoming a beauty queen or a flight stewardess.

Debbie was first seen by viewers in 2010 as one of the dancers in TV5’s game and variety show Willing-Willie hosted by Willie Revillame.

Four years later, in 2014, Debbie joined the sexy reality show PantaXa, which featured sexy young models going through daring challenges for the chance to become the country’s next sex symbol.

Debbie also appeared on the cover of men’s magazine FHM for its December 2017 issue. Joining her on the cover was fellow VIVA artist, Angel Yap, popularly known as Pastillas Girl.

Being a VIVA talent, Debbie appeared in the films The Housemaid, Kaka, and #Jowable, among others. 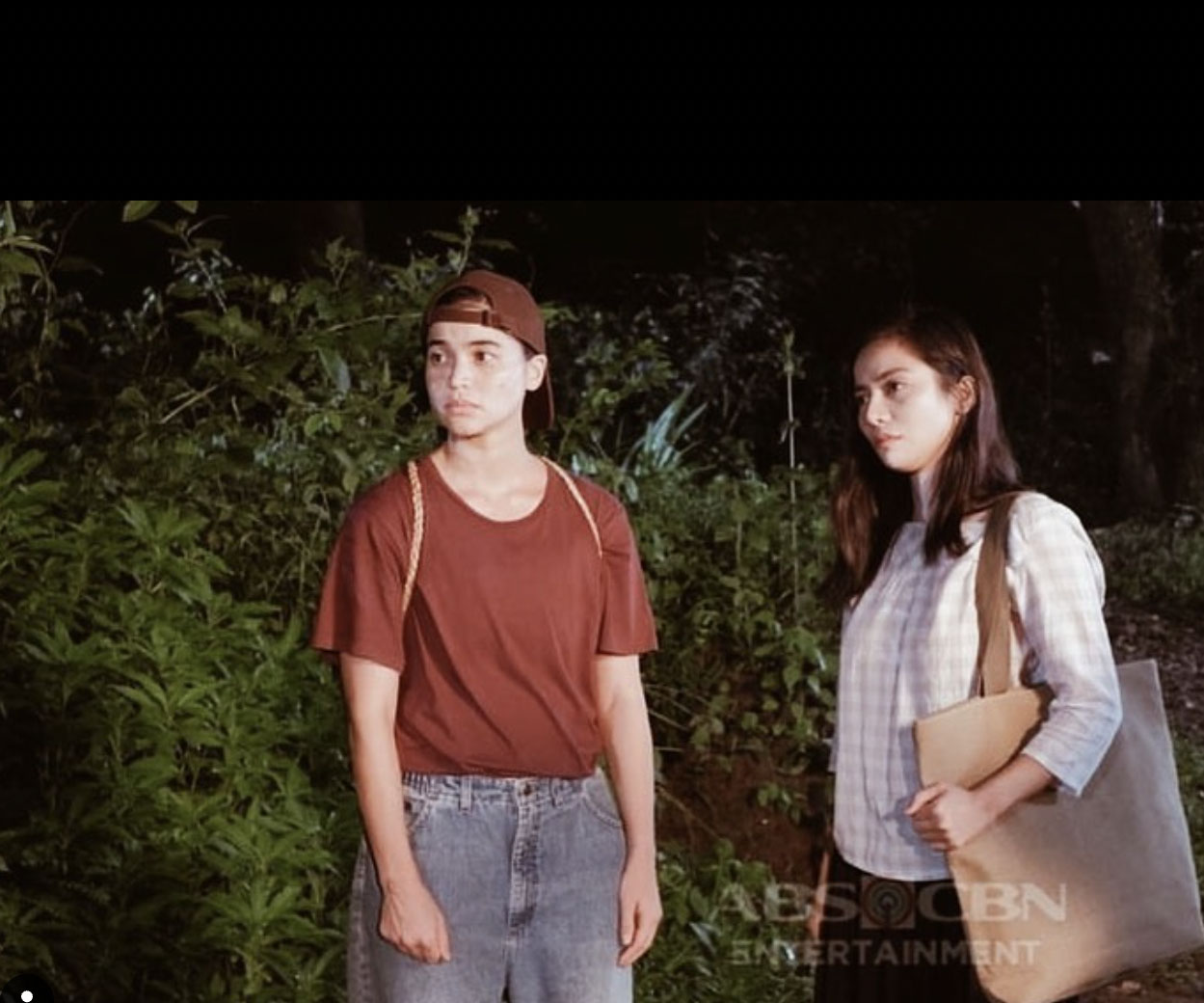 Debbie takes pride in her ability to whip up tasty dishes.

She said both of her parents, who hailed from Bicol and Pampanga, were good cooks.

Debbie loves spicy dishes and has a sweet tooth, especially for white chocolates.

Debbie enjoys amusement park rides… except for one.

She also loves watching movies in her spare time, and is a fan of suspense, thriller, and horror movies.

LOVES THE BEACH… BUT…

Debbie also loves going to the beach to relax and watch the sunset. 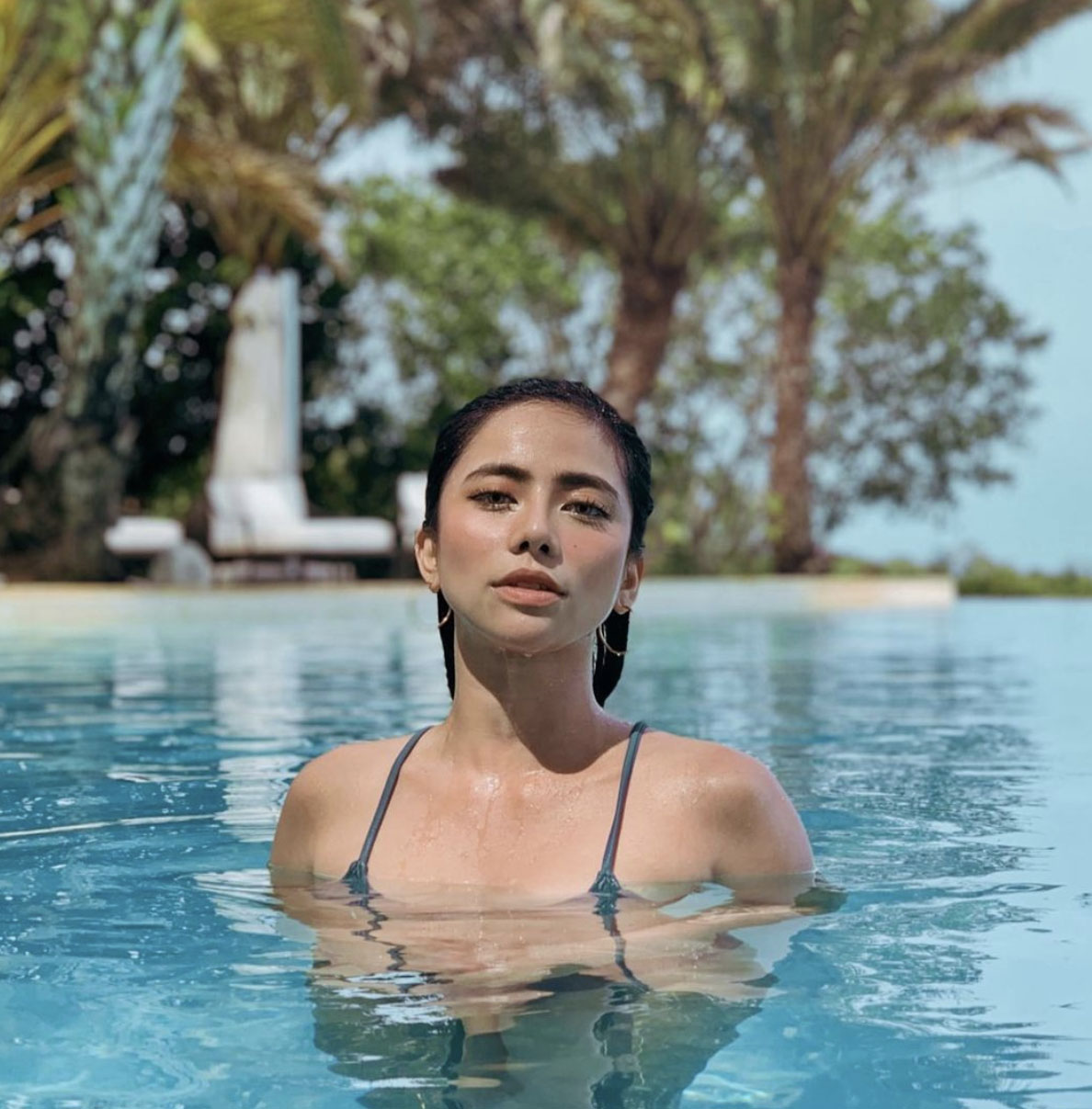 However, Debbie made a surprising revelation on her vlog.

Debbie shared that she almost drowned when she was a kid, leaving her traumatized by the water.

Debbie figured in a car accident last year and had to stay in the hospital from March to April.

She revealed this during her interview with Giselle Sanchez, who published it in her broadsheet column on November 8, 2022.

“I was so tired from a lock-in shoot, and I fell asleep while driving. I was wearing a seatbelt so my face got saved. But my internal organs were smashed, especially my small intestines,” Debbie narrated her ordeal.

“This was my life for three months. Then I had to go back to the hospital for another operation.

“I lost so much weight so I needed practically the rest of the year to recuperate my organs, gain weight and muscle for my future projects.”

Debbie is not a stranger to controversy. 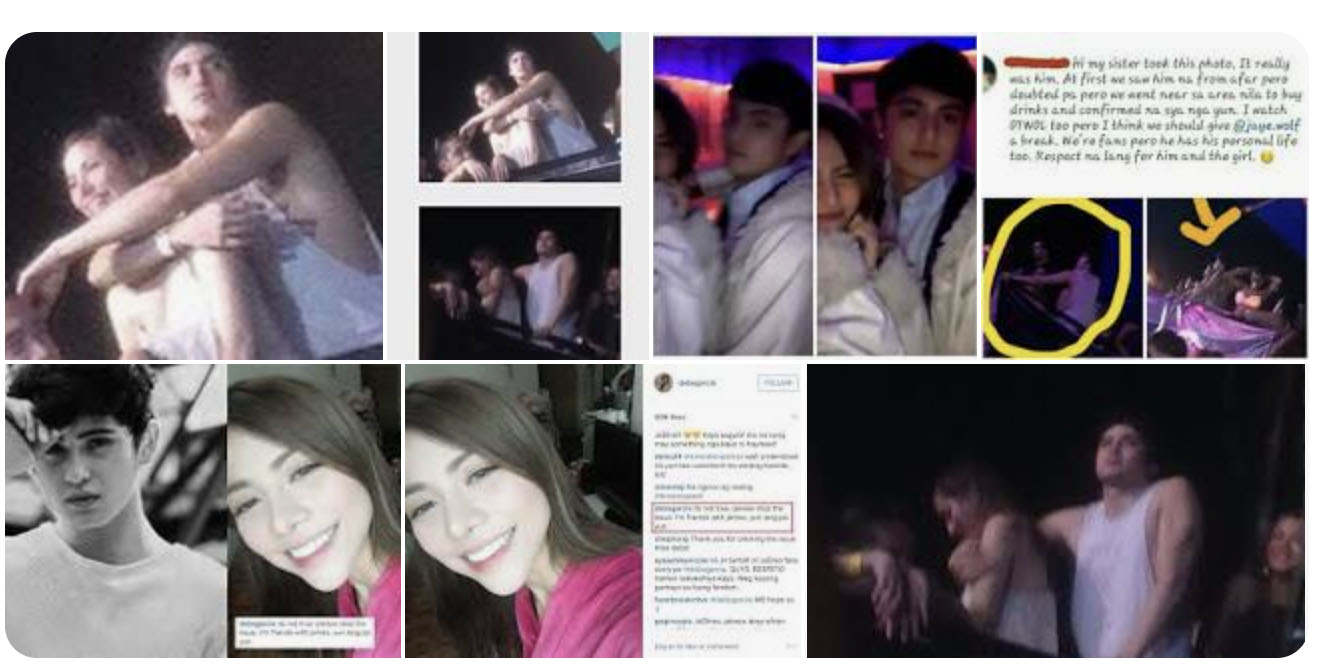 In 2015, she was romantically linked to Kapamilya actor James Reid after Instagram videos of them looking cozy together circulated online.

Because of this rumor, Debbie earned the ire of the fans of Nadine Lustre and James Reid’s love team, who felt that the showbiz newcomer was out to destroy the reel and real-life romance between the two Kapamilya stars.

In one of the videos, someone can be heard calling Debbie, “Debbie Reid.”

Debbie clarified the status of her relationship with James in a text message sent to PEP.ph (Philippine Entertainment Portal) in the early morning of October 23, 2015.

“Everything has gotten out of control,” Debbie wrote, who also explained that she was not behind the uploading of the videos on social media.

“Lastly, I've already said my piece regarding the issue with James before. I hope this makes it all clear now.

“I understand you just have to do your job, write reports, you know, work. But that's all I have to say.

“James and I are friends.

“Thank you po for hearing out my side...”

James also shielded Debbie from the malicious rumor by emphasizing that they were just friends.

There may have been no truth to the rumor about her and James, but Debbie revealed in 2020 that she had four boyfriends in the past.

SHE BELIEVES IN FORGIVENESS

Although she recently figured in an altercation with Barbie, Debbie is not one to hold grudges.

Will Debbie eventually patch things up with Barbie? Time will tell if there will be forgiveness between the two feuding actresses.