Get to know David Licauco, Maria Clara at Ibarra heartthrob 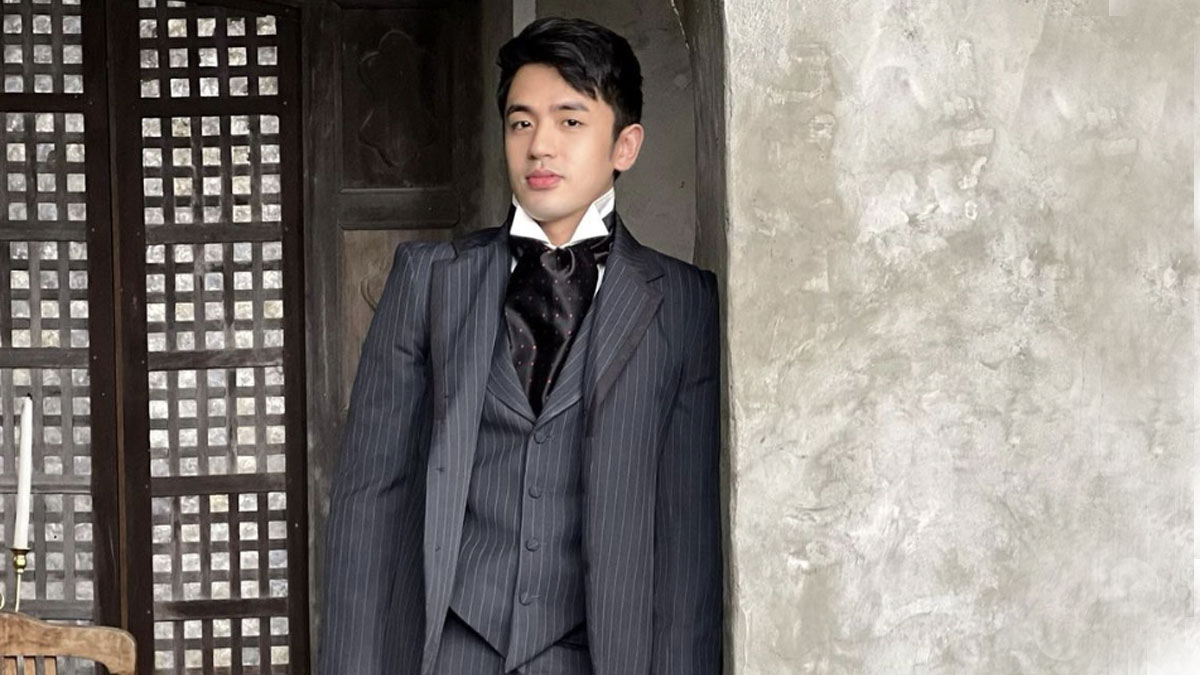 David Licauco's portrayal of the sexist and classist Fidel de los Reyes in the hit GMA-7 primetime series Maria Clara at Ibarra has both irked and charmed viewers.
PHOTO/S: @davidlicauco on Instagram

David’s portrayal of the sexist and classist Fidel de los Reyes has viewers torn between scorning and loving him.

Yes, Fidel comes across as arrogant, with young viewers labeling him as the “sinaunang red flag.”

However, viewers can’t seem to get enough of this opinionated guy with boyish, charming looks. 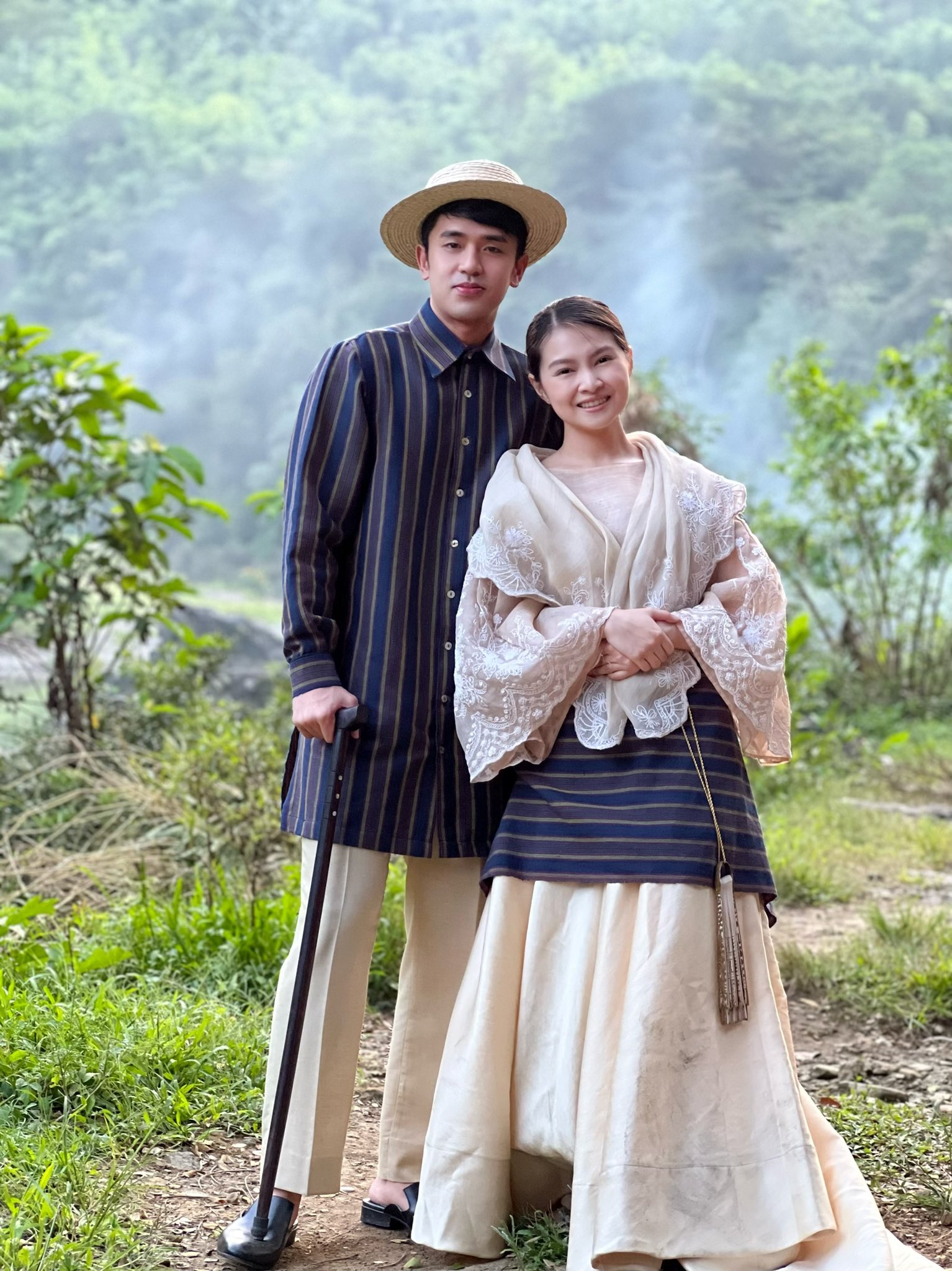 Add to that is David’s kilig chemistry with Barbie Forteza, who assumes the role of the time-traveling Gen Z nursing student, Klay Infantes.

Viewers dubbed David and Barbie's unexpected love team "FiLay," referring to the names of their respective characters in the series.

But who is David and how did he get into showbiz in the first place? Here are some trivia about the emerging Kapuso matinee idol. 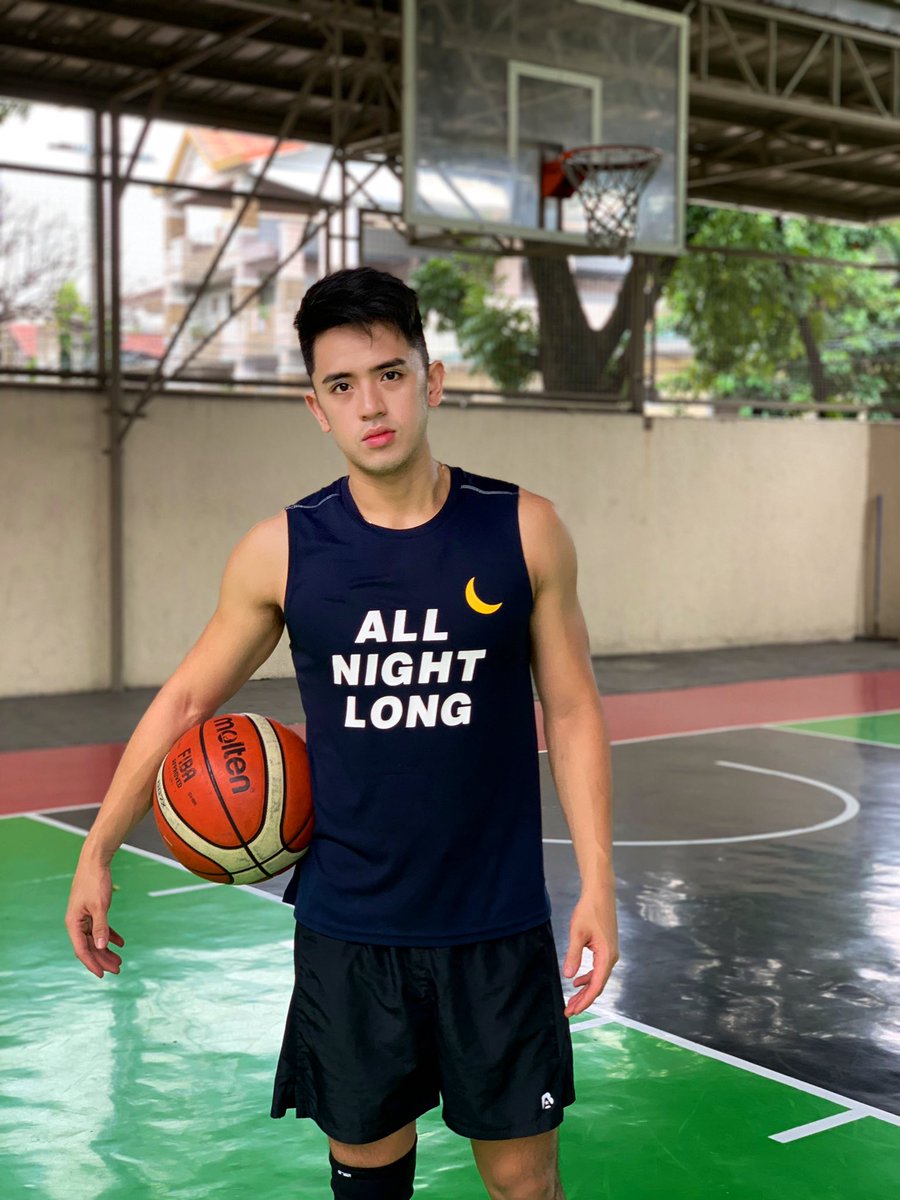 David loves to play basketball. In fact, he once played for the College of Saint Benilde Blazers, the school’s varsity team seeing action in the National Collegiate Athletic Association (NCAA).

An unfortunate incident, however, prompted David to give up basketball.

Back in 2013, David and his friends were returning to Manila from a quick Tagaytay trip when they figured in a car accident.

The incident deeply affected David, and it made him reassess his life goals, including his dream of pursuing a professional career in basketball.

“So nag-stop na ako. I guess, hindi na for me yung basketball,” he said. 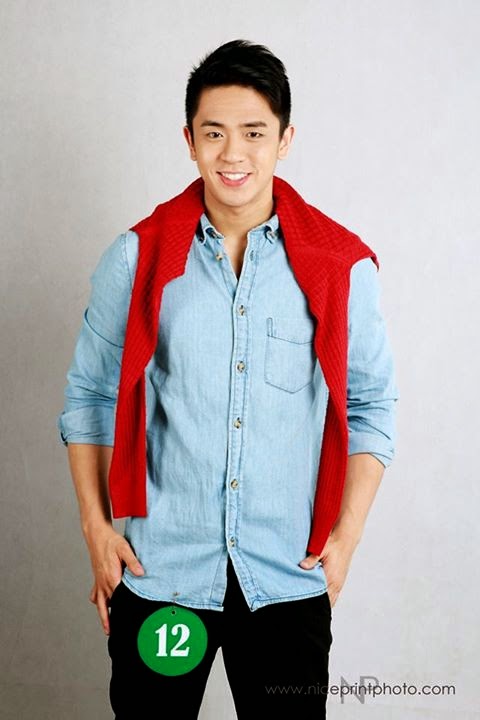 The pageant paved the way for David to enter show business as a model first, before dabbling in acting in front of the camera.

FROM KAPAMILYA TO KAPUSO

David jumpstarted his acting career by appearing in ABS-CBN shows such as Gandang Gabi Vice, Flordeliza, and Ipaglaban Mo.

He moved to GMA-7 in 2016, and signed an exclusive contract.

David’s first supporting role as a Kapuso was in the 2017 fantaserye Mulawin vs. Ravena.

David was paired with actress Shaira Diaz in the 2019 romantic film, Because I Love You, directed by Joel Lamangan.

It was reported in May 2022 that the two were working on a movie project titled Without You under OctoArts Films.

Shaira posted a photo on Instagram showing a clapper covering her and David’s faces to tease fans about the upcoming movie.

Heartful Café debuted on the streaming platform Netflix on October 14, 2021. 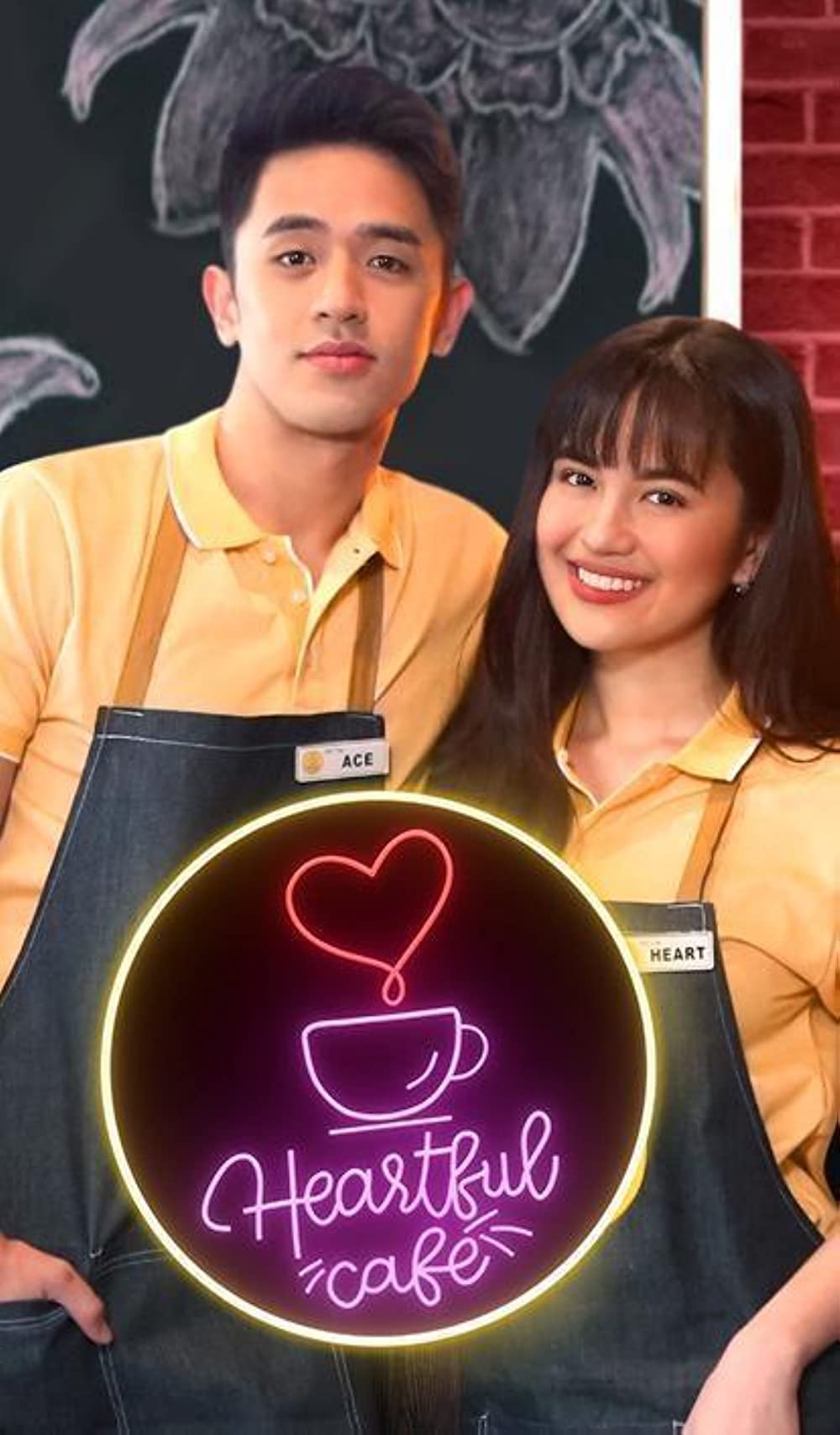 David’s chemistry with Barbie Forteza is undeniable, as seen in the hit Kapuso prime-time series, Maria Clara at Ibarra.

This isn’t the first time that the two have worked together, however.

Barbie and David were a love team in the GMA-7 series Mano Po Legacy: The Family Fortune aired just this year.

David is "wais" when it comes to money. Proof of this is the several businesses that he's been running since he started in show business.

Being particularly fond of the food business, he owns the food outlets Kuya Korea and Sobra Comfort Food.

In 2020, and despite the pandemic, David launched the online one-stop shop As Nature Intended targeting those looking to embrace a healthy and holistic lifestyle as his market.

He told Orange Magazine, “At its core, it really stemmed from my passion for health and working out, and helping people achieve a healthier lifestyle, starting with my family and circle of friends,.

“After generously offering such advice, I figured it’s high time to set up a shop that covers all aspects of health and wellness fuzz-free and convenient.”

David confessed to having a crush on actress and style influencer Heart Evangelista.

He had the opportunity to work with Heart in Mulawin vs. Ravena in 2017.

“When I first met her, I couldn't even look at her. It's just nice to know that you are working on the same set with your long-time crush,” David said at the time.

David also cited Julia Barretto as another celebrity crush and someone he would like to work with in the future.

David disclosed getting indecent proposals in a chat with PEP.ph two years ago.

The Kapuso actor enjoys interacting with fans and followers on social media to show his appreciation for their support.

David, however, would come across some messages that are a bit too personal for his taste.

“Normal naman kasi siya, e. Siguro yung iba would take it as parang nakakabastos, or nakaka-off, or nakakadiri, or whatever.

That same topic was brought up during David’s interview with The Philippine Star in 2020.

“I'm used to it na. It doesn't matter na to see these things.

"I don't get offended na. Because for sure, kaya lang naman sila nag-offer ng ganun is because nakita nila akong naka-brief, e.