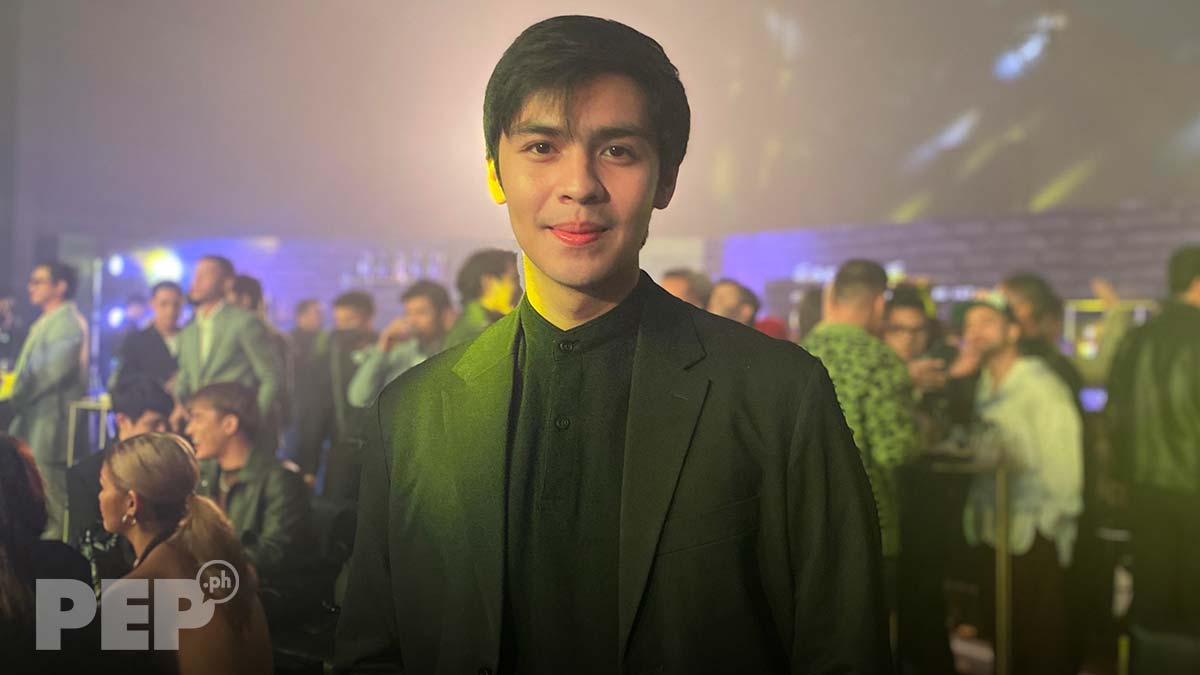 It was ABS-CBN who saw him first as Vince Crisostomo recalls: "I've had a lot of offers sa ABS na never namin tinanggap. Nung mga time na yun I was focused with my school. Especially yung family ko, they're all more on studying, graduating college."
PHOTO/S: Rachelle Siazon

Vince Crisostomo didn't think he has it in him, but both GMA-7 and ABS-CBN have seen his potential to become a star.

In an exclusive interview with PEP.ph (Philippine Entertainment Portal), Vince recalled being offered to give show business a try by the two major TV networks back in 2018.

He signed with GMA-7 one week before his chance encounter with no less than ABS-CBN's chief operating officer Cory Vidanes.

Vince recounted, "Pag-sign ko ng contract with GMA, the next week after that, I went out with my family. 'Tapos na-meet namin si Ms. Cory of ABS-CBN.

"Then she actually mentioned the name of Ms. Cory Vidanes na 'that's just her right there' asking if I would be interested to join showbiz."

What was his response?

Vince told PEP.ph: "Na yun nga po, 'I just signed with GMA last week.' They just asked for my name, then that's it."

For Vince, it was a validation of his choice of career.

He said, "For me, it's a big deal in a way, considering na kilala siya as one of the executives of ABS.

"In a way, iniisip ko it's for me. Whatever happens I'm just doing what I can."

Vince said growing up he had had previous offers from ABS-CBN to join show business.

"I've had a lot of offers sa ABS na never namin tinanggap. Nung mga time na yun, I was focused with my school.

"Especially yung family ko, they're all more on studying, graduating college, and everything.

His father is a merchant marine and his mother is a teacher.

HOW VINCE BECAME A SPARKLE ARTIST

But when Vince reached 16, he was convinced by Rima Pablo, the mother of Kapuso teen actress Sofia Pablo, to audition for Sparkle. They happened to be neighbors.

"Since kilala ko sila Sofia, they asked me if I'm interested to join showbiz. Inisip ko na why not?" 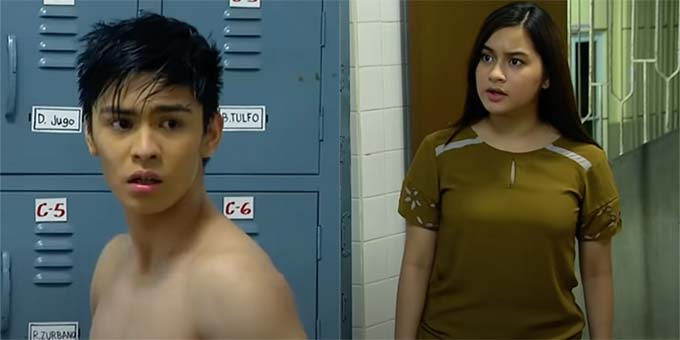 PEP.ph interviewed Vince on the sidelines of Esquire's Man At His Best awarding ceremony, held at Shooting Gallery Studios in Makati City on Saturday, November 26, 2022.

PEP.ph asked Vince, what was it like going to an audition for Sparkle?

"It was fun kasi first time ko mag-audition sa mga ganung bagay. They asked me to dance, to sing, to act.

"Considering na I had zero background experience sa acting, ayun, they offered me a contract. 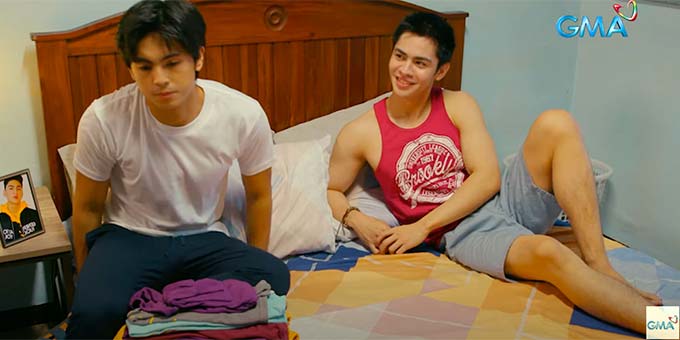 Years of waiting for the right project paid off for Vince. He has just landed a lead role in GMA-7's adaptation of the 1980 movie Underage.

For the present-day Underage, which is set to air in January 2023, Vince is happy to be paired with Elijah Alejo.

"So up until now, shooting Underage, talagang kilala na namin isa't isa so its really fun working with her again."

Talking about opportunities being given to him, he added, "So far, sobrang saya lang ako. I can feel the network's trust towards me."

If Vince hasn't decided give showbiz a go, he would have been on his third year at the De La Salle University taking up Development Studies and Applied Corporate Management.

While giving up his studies has given his mom some grief, "My mom, siya yung parang ayaw in a way," Vince has his dad's support.

He said, "But my dad he just supports me with what I want to do.

"So far with showbiz, I'm really happy with it. I feel na andito passion ko for art, for dancing.