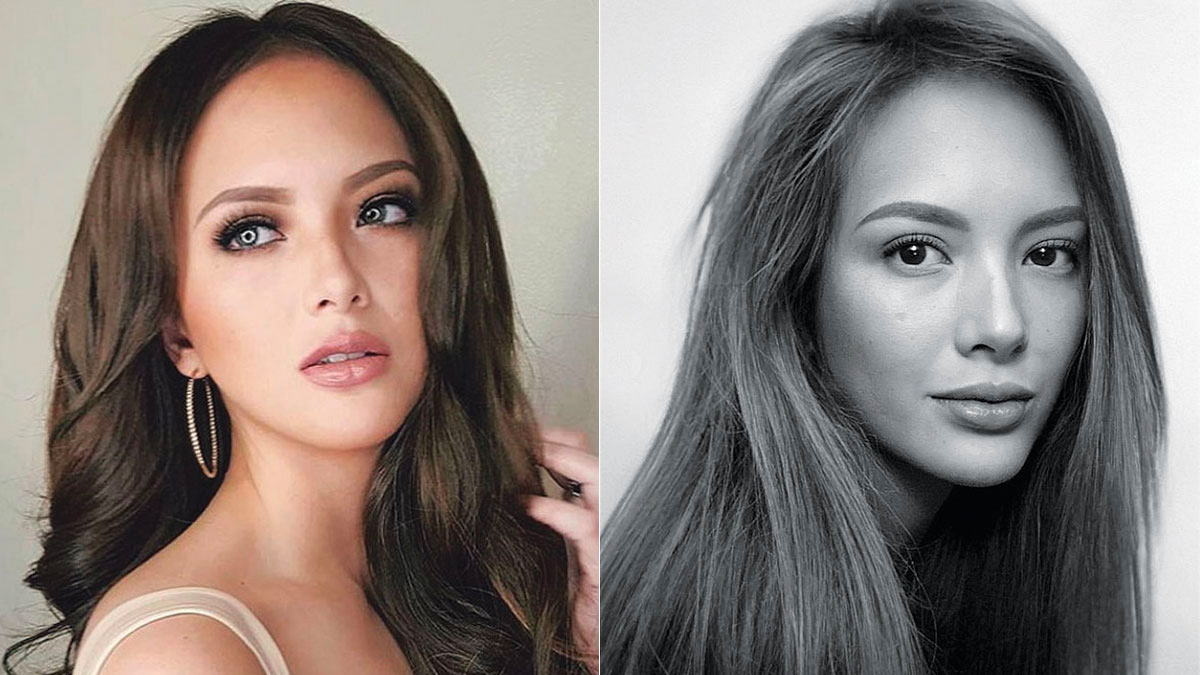 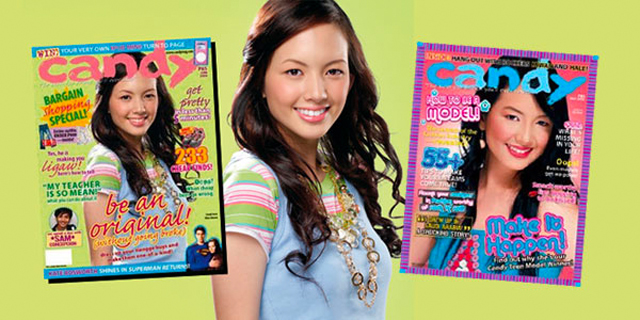 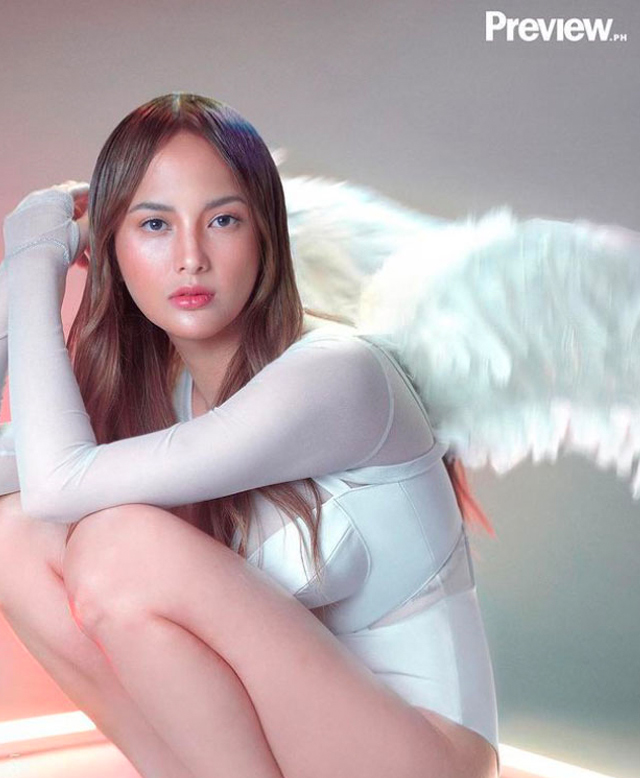 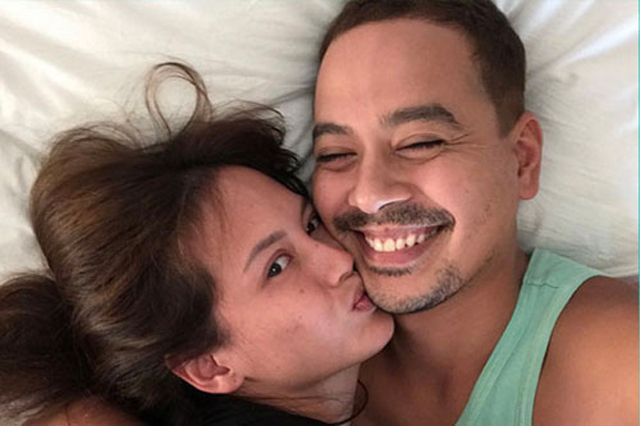 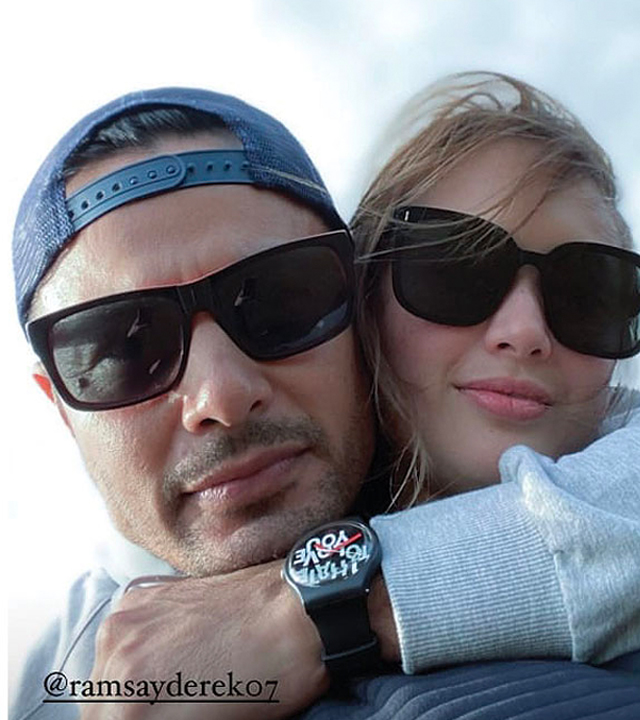 Less than a year since they confirmed their relationship, Ellen and Derek tied the knot in a romantic outdoor wedding in Bataan this November 11, 2021.