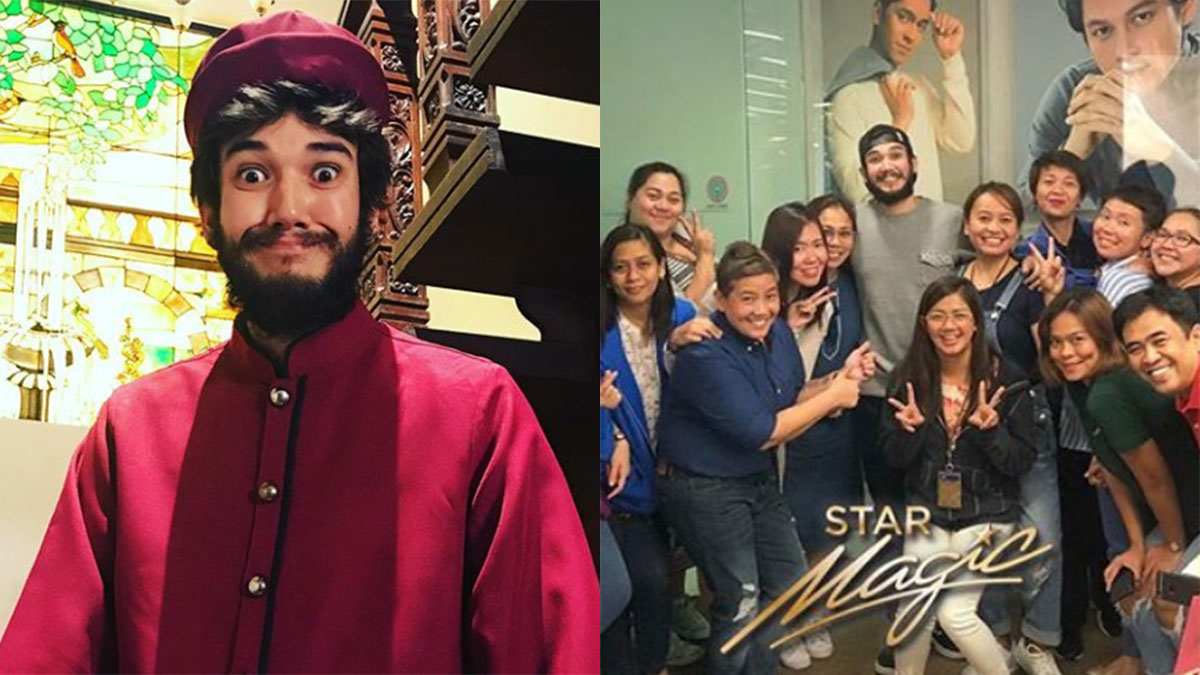 He will appear in an episode of Ipaglaban Mo on Saturday, August 3.

Matt will co-star with Empress Schuck and Mon Confiado.

On July 18, Matt posted a photo of him in character for his Ipaglaban Mo episode.

He only wrote, "Aladdin? Abu? #ipaglabanmo"

Prior to his Ipaglaban Mo episode, Matt already announced his comeback to ABS-CBN and his former talent management, Star Magic.

Star Magic is the talent arm of ABS-CBN, which was Matt's home for 11 years until 2017.

On July 4, Matt posted a photo of him with handlers and road managers at the Star Magic office. 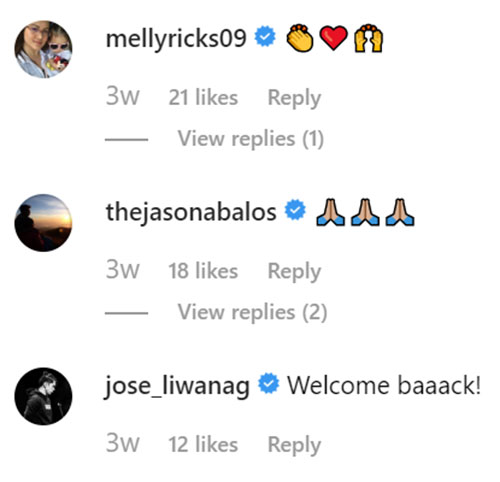 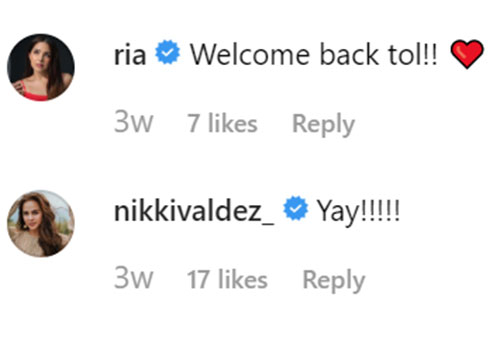 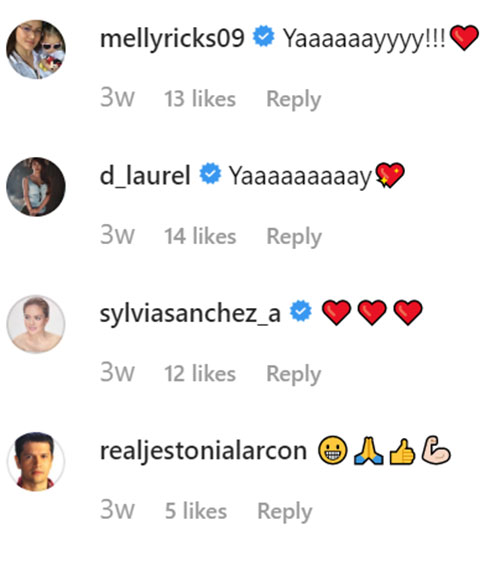 After Ipaglaban Mo, Matt is set to appear in the drama series titled A Soldier's Heart, starring Gerald Anderson, Jerome Ponce, Elmo Magalona, Yves Flores, and Carlo Aquino, among others.

It was in September 11, 2017 when Matt said his goodbyes to Star Magic and ABS-CBN, after 11 years of being a Kapamilya, via Instagram.

On the same day, Matt did a guest appearance in GMA-7's noontime show, Eat Bulaga!

He then appeared in GMA News and Public Affairs's drama anthology, Tadhana.

In 2018, Matt was able to get roles in Kapuso teleseryes such as Sherlock, Jr., The Cure, and My Special Tatay.

Meanwhile, Matt's last teleserye with ABS-CBN was the afternoon series The Greatest Love, aired from 2016 to 2017.