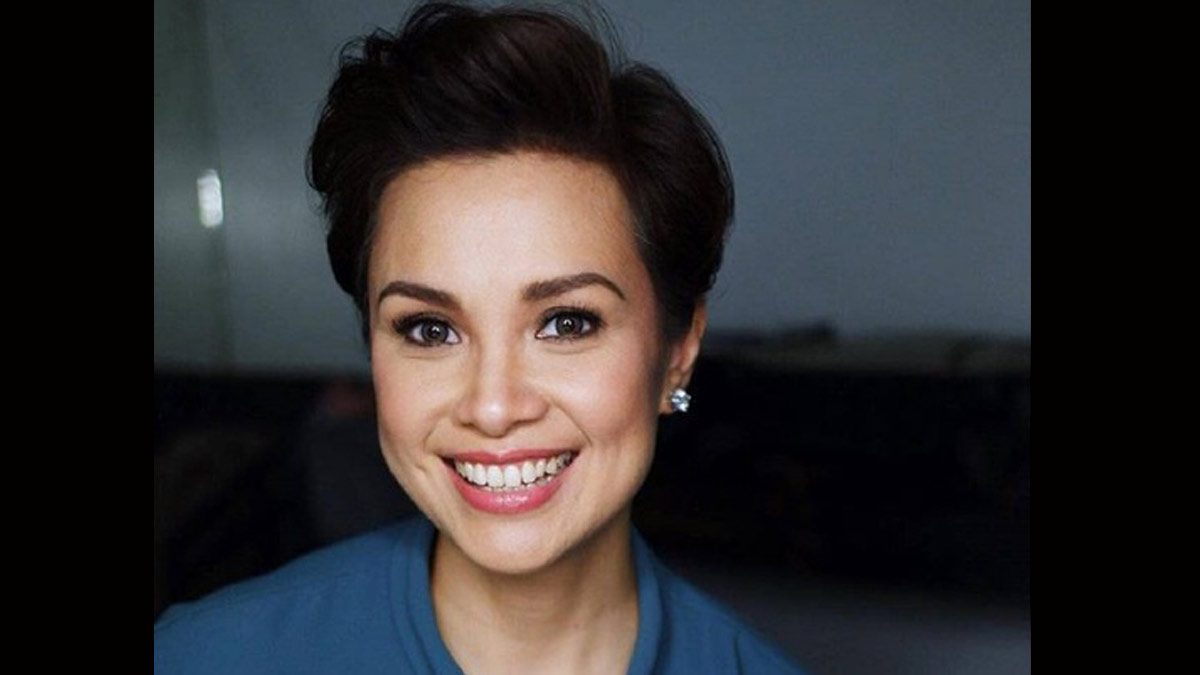 Lea Salonga called out viewers of plays and concerts who pay more attention to their phones rather than the artists performing.
PHOTO/S: Juan Sarte

Lea Salonga once again slams audiences who do not display proper behavior while watching performances.

A few days ago, the Broadway star called out viewers of plays and concerts who pay more attention to their phones rather than the artists performing in front of them.

"Soooooo yeah. More cellphone users at plays and concerts. You guys have zero manners, zero breeding, zero empathy. If all you’re gonna do while sitting in the front row of a play is hunch over your phone, do everyone a favor and leave. Your presence is disruptive and disrespectful to the
actors and the audience. Take your entitled ass somewhere else.

"Money may get you theater tickets and your state of the art cellphone, but it can’t buy you class."

Lea was still not done reprimanding those who break the rules of theater etiquette.

Her second Facebook status advised rulebreakers to stay at home rather than disrupt performances.

Lea wrote: "Soooooo allow me to ask. Do you buy theater tickets for whatever status it affords you, or do you go as a lover of theater and drama and stagecraft? Because if all you’re going to do is glue your corneas to your cellphone, then might I suggest something else? Like staying home?

"If your intent is to be seen, congratulations. Seen, and hated."

Lea, the Tony Award-winning actress who won for playing Kim in Miss Saigon, has been known for criticizing audiences who break house rules.

In December 2018, she condemned "idiotic photo takers" for taking unauthorized pictures of the musical Waitress at the RCBC Plaza in Makati City.

"Haaaaaaay, you idiotic photo takers breaking the rules at #WaitressMNL. Nakakahiya kayo. The head usher has taken screenshots of your accounts and corresponding photos (one in particular had the gall to use the official hashtag). Talino."

Celebrities and other thespians posted comments to show that they agreed with Lea.

Ali Sotto wrote: "Even sadder is that there are people genuinely in love with theater, and who truly appreciate all the work that goes into the art, who cannot afford to be in the audience."