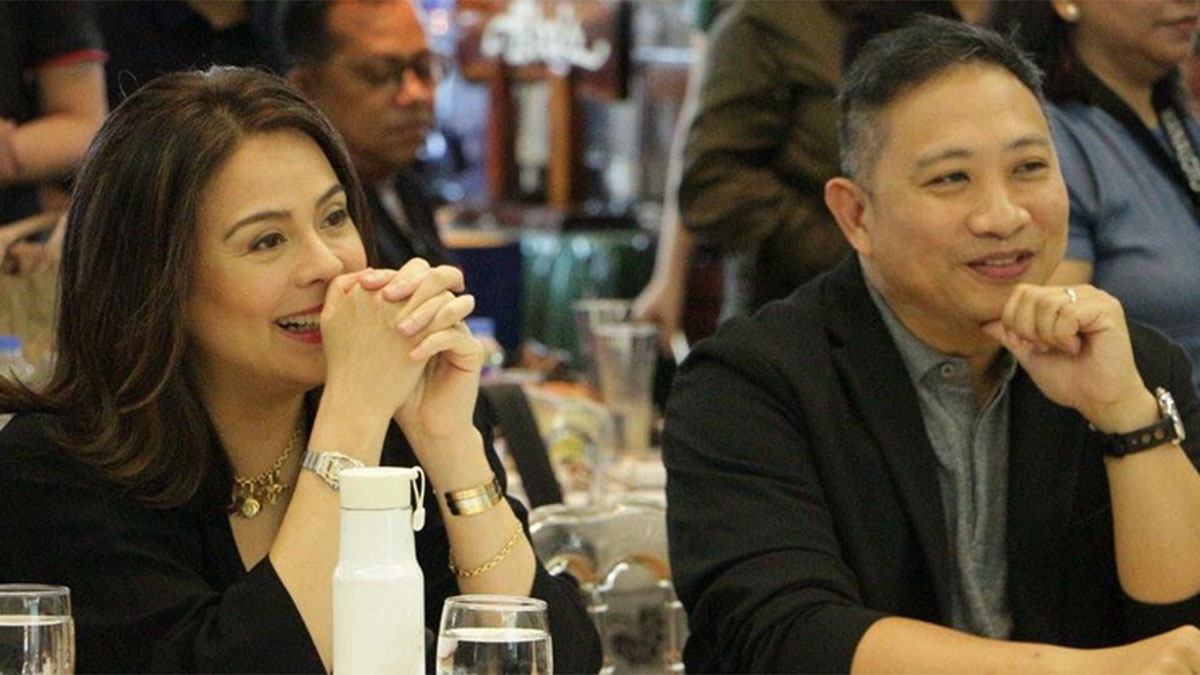 Dawn Zulueta returns to GMA-7 after 10 years. She will top-bill the movie, Family History, which will be produced by GMA Pictures and directed by Michael V.
PHOTO/S: @kapusoprgirl on Instagram

Dawn Zulueta will be part again of GMA-7 production after many years.

She will join the first offering of GMA Pictures.

This is the new name of GMA's film arm, GMA Films.

The movie, which is a co-production of GMA Pictures and Mic Test Entertainment, will be directed by veteran comedian, Michael V.

Though Dawn did a guest appearance in GMA-7's Eat Bulaga! and Sunday PinaSaya while promoting the 2017 Metro Manila Film Festival entry, Meant To Beh, this is the first time that Dawn will be part of a Kapuso production after 13 years.

The last time Dawn was part of a Kapuso production was in 2006, when she top-billed the afternoon series, Now and Forever presents Duyan.

She was also a host of GMA Supershow from 1988 to 1997. In fact, she even hosted a reunion with other Supershow hosts recently.

Before her Kapuso comeback, Dawn stayed with ABS-CBN for 10 years.

However, it did not announce that GMA Films would change its name to GMA Pictures.

A playdate has yet to be announced for Family History.