Will Jolina Magdangal-Marvin Agustin reunion movie be part of MMFF 2019? 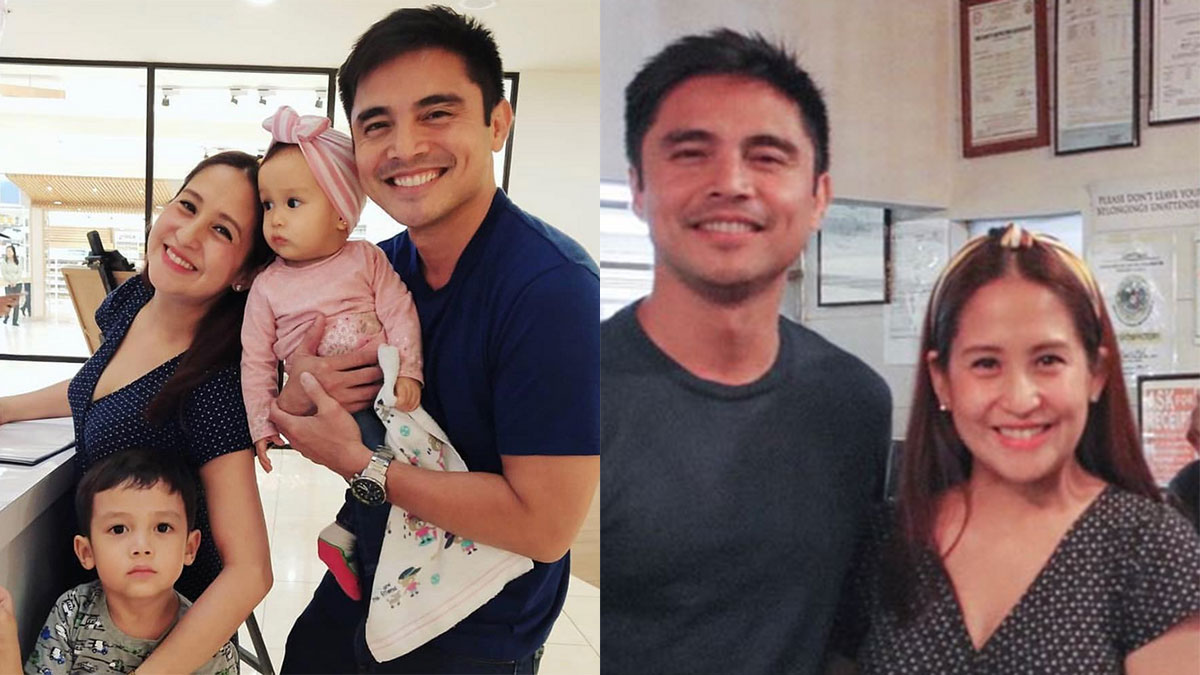 The Jolina Magdangal-Marvin Agustin reunion movie is finally happening this 2019! The producer intends to submit the film for consideration to the 2019 Metro Manila Film Festival.
PHOTO/S: @marvinagustin on Instagram

Bujoy and Ned are the names of Jolina and Marvin's respective characters.

Some netizens speculated that the movie might be a sequel of their 1998 film, especially since Jolina expressed hope that their reunion movie will be connected with Labs Kita, Okey Ka Lang?

She told this to reporters, including PEP.ph (Philippine Enterainment Portal), during her surprise birthday party in November 2018.

It seems the producers intend to submit the upcoming MarJo movie for consideration to the 2019 Metro Manila Film Festival.

This is according to Marvin and Jolina's Instagram captions.

Marvin also posted a photo with Jolina and her children, Vika and Pele.

The reunion movie marks the first time Jolina and Marvin will be seen together on the big screen after 20 years.

Their last movie together titled Hey Babe was shown in 1999.

Jolina and Marvin's last project on television was the 2015 afternoon series, Flordeliza.

Jolina Magdangal wants to do sequel of movie with Marvin Agustin