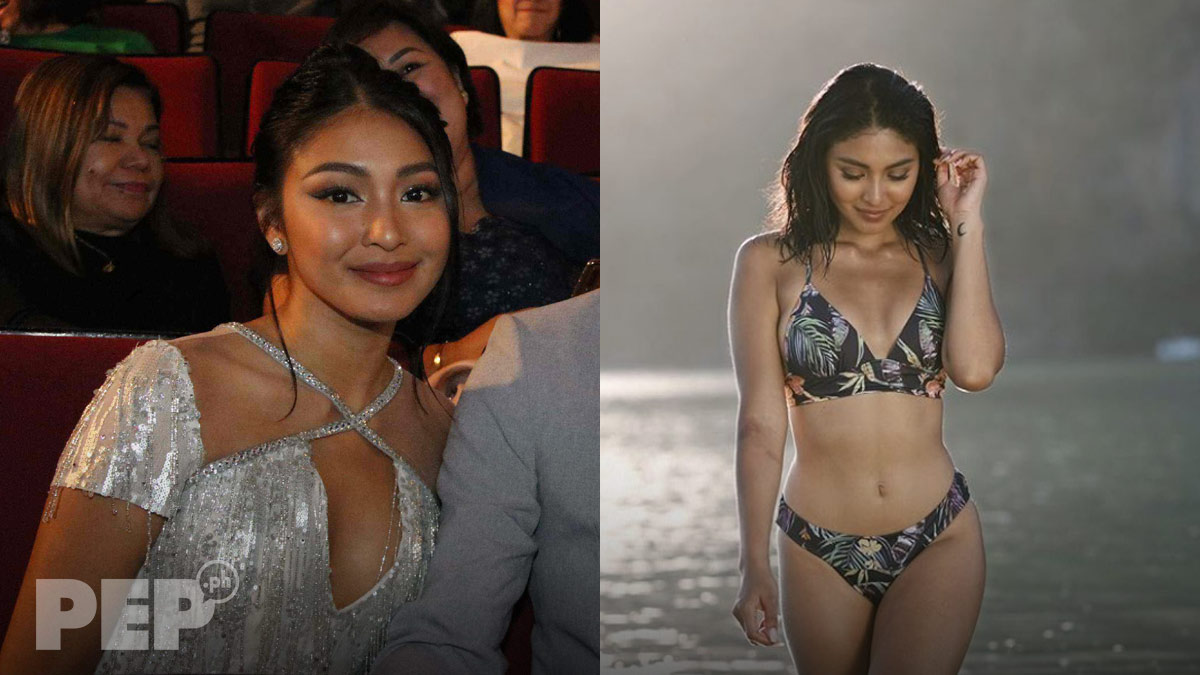 Nadine Lustre believes being chosen as the next Darna would be a "good opportunity" for her.

"It's nice, it's a good opportunity, it's a good project, so who's not open for it?" said the actress in an interview with ABS-CBN when she renewed her contract with the Kapamilya Network on April 25, 2019.

Nadine continued: "I mean, if it's meant for me, sa akin po ibibigay. But like what I've said before, I know that the project is going to be given to someone who can give justice to the role.

"It does not have to be me, as long as mabigyan ng justice. I know naman that everyone is going to pick the right one."

Angel Locsin was supposed to bring life anew to Darna but she had to back but due to a disc bulge in her spine. Liza Soberano was then chosen to play the title role but she turned down the role because of a finger injury.

Erik Matti, who was supposed to direct the Darna reboot, named Nadine as his pick to become the next Darna.

"After her [Liza], I only see Nadine Lustre so far as someone who can be Darna. Very sultry. She has a lot of female sensuality and at the same time still looks tough and very Filipina," he explained.

When Direk Erik backed out due to creative differences, he was replaced by filmmaker Jerrold Tarog.