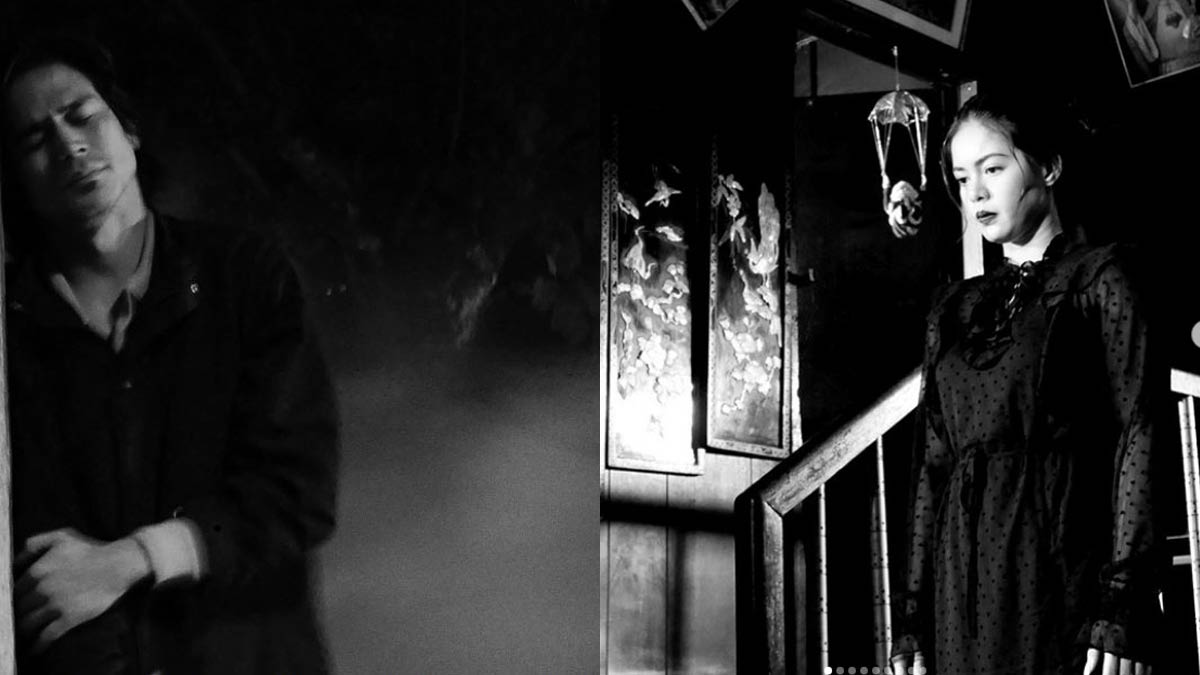 The Lav Diaz film Ang Hupa made it to the Directors' Fortnight of the 2019 Cannes Film Festival. This dystopian film stars Piolo Pascual (left) and Shaina Magdayao (right).

The Filipino film Ang Hupa has been chosen to be part of the Director’s Fortnight, a non-competitive film showcase that runs alongside the 2019 Cannes Film Festival.

Ang Hupa is a dystopian film set in the year 2034.

It takes place in Southeast Asia, which has been in the dark for the last three years, literally, because the sun hasn’t shone as a result of massive volcanic eruptions at the Celebes Sea in 2031. Madmen control countries, communities, enclaves and bubble cities. Cataclysmic epidemics razed over the continent. Millions have died and millions have left.

This marks the first time that Lav Diaz participated in the Director's Fortnight showcase.

His cast and production team will join him in Cannes to take part in the film fest.

In her Instagram account, Shaina Magdayao disclosed that she will attend the world premiere of Ang Hupa on May 22.

She wrote in her caption: "Never in my wildest dreams This is craaaaaazy!!!!!!!!!
The Halt / Ang Hupa - my third film with THE Lav Diaz made it to #Cannes2019 Directors Fortnight line up this May 2019! SURREAL! We will be there for our World Premiere on May 22nd."

Known internationally as The Halt, the new feature film is co-produced by Spring Films and Sine Olivia Pilipinas and distributed by ARP Selection of France.

The Film Development Council of the Philippines (FDCP) will provide travel assistance for selected Filipino films that will participate in Cannes through the International Film Festival Assistance Program (IFFAP) under the International Relations Division.

“Championing Philippine cinema in the international scene is one of our goals, and the participation of our films in the Cannes Film Festival this year makes the celebration of the 100 Years of Philippine Cinema even more relevant. We are delighted to provide assistance to our filmmakers and give them the chance to further explore opportunities for international film collaborations through this prestigious film festival,” said FDCP Chairperson and CEO Mary Liza Diño.

Pinoy star Angeli Bayani will go to Cannes to represent her film The Manila Lover.

Directed by Johanna Pyykkö, this film was selected for the 58th La Semaine de la Critique (The International Critics' Week), a parallel section of the Cannes Film Festival that aims to discover emerging talents. The Manila Lover is co-produced by Epicmedia (Philippines) and Barbosa Film (Norway).

The Cannes Film Festival is one of the three most prestigious film festivals in the world, along with the Venice Film Festival, and Berlin International Film Festival.