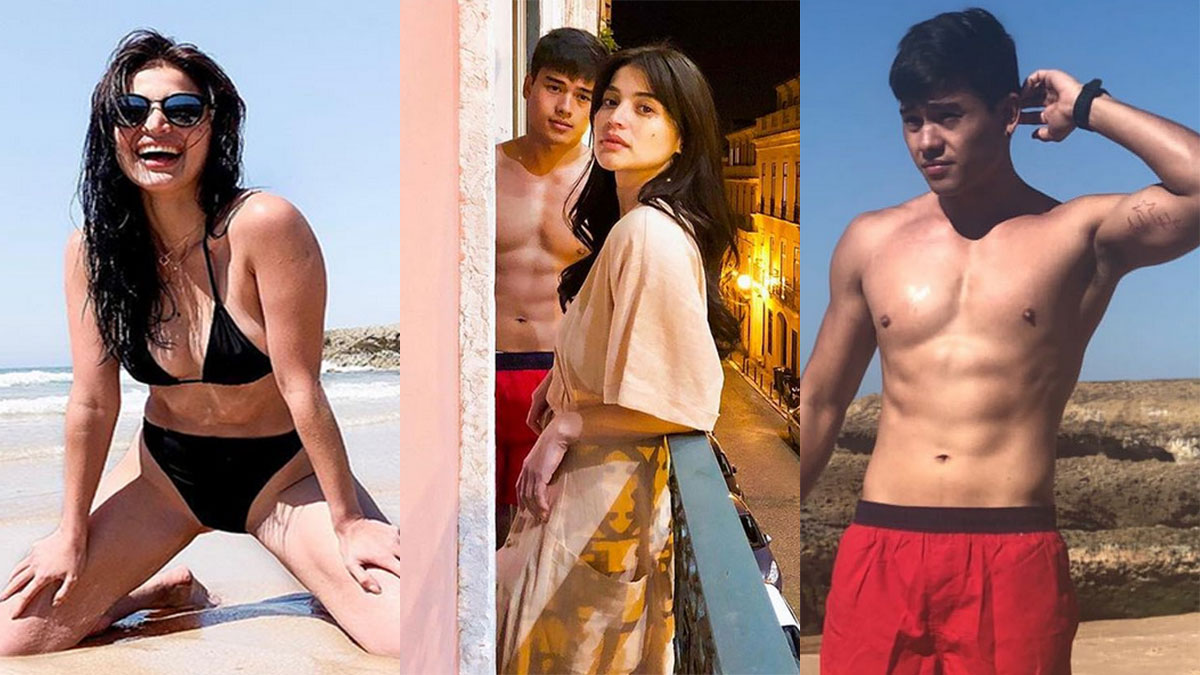 Anne Curtis and Marco Gumabao show sexy side while shooting their new movie, Just A Stranger, in Portugal.
PHOTO/S: @annecurtissmith / @jplaxamana on Instagram

Anne Curtis is currently in Portugal to shoot her upcoming movie, Just A Stranger, with her leading man Marco Gumabao.

Anne and Marco have been keeping their followers updated about the shooting through their Instagram accounts.

Both actors went sexy for this film directed by Jason Paul Laxamana.

In her caption, she revealed that the bikini was rushed for the movie shoot.

She wrote, "Thank you to @boomsason for rushing this swimsuit for our film. Also to @nadinetengco and @arnoldaninion for helping me prep!!!! #justastranger"

Marco also showed his abs, as seen in Direk Jason Paul's Instagram story, which was reposted by VIVA Artists Agency.

Anne and Marco posted photos of each other on their respective Instagram accounts.

The photo posted by Anne was taken at the Palacio das Esperciarias hotel. The two of them were at the terrace with a topless Marco looking at her.

Her caption seemed to be one of her character's lines in the film. She wrote, "We're going to pay for this - Mae."

Marco used one of his movie lines as the caption of his photo with Anne, which was taken at Praia de Torre beach in Lisbon. 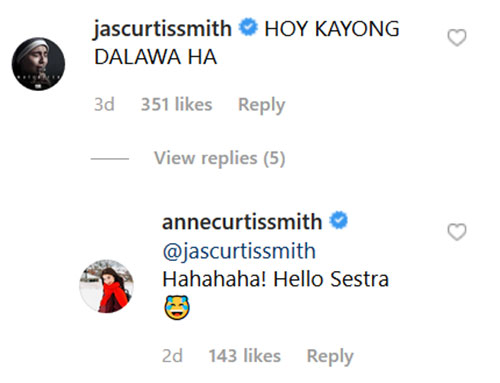 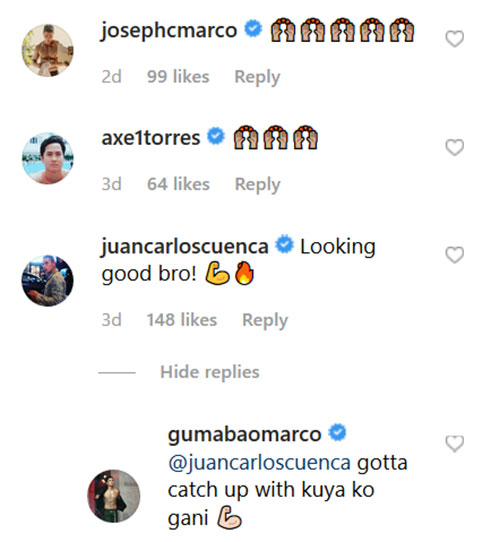 Marco also posted behind-the-scenes videos on his Instagram stories. Also part of the cast are Danita Paner and CJ Jaravata.

Just A Stranger follows the story of a woman (Anne) who falls in love with a younger man (Marco).

VIVA Films, the movie's producer, has yet to announce its opening date.