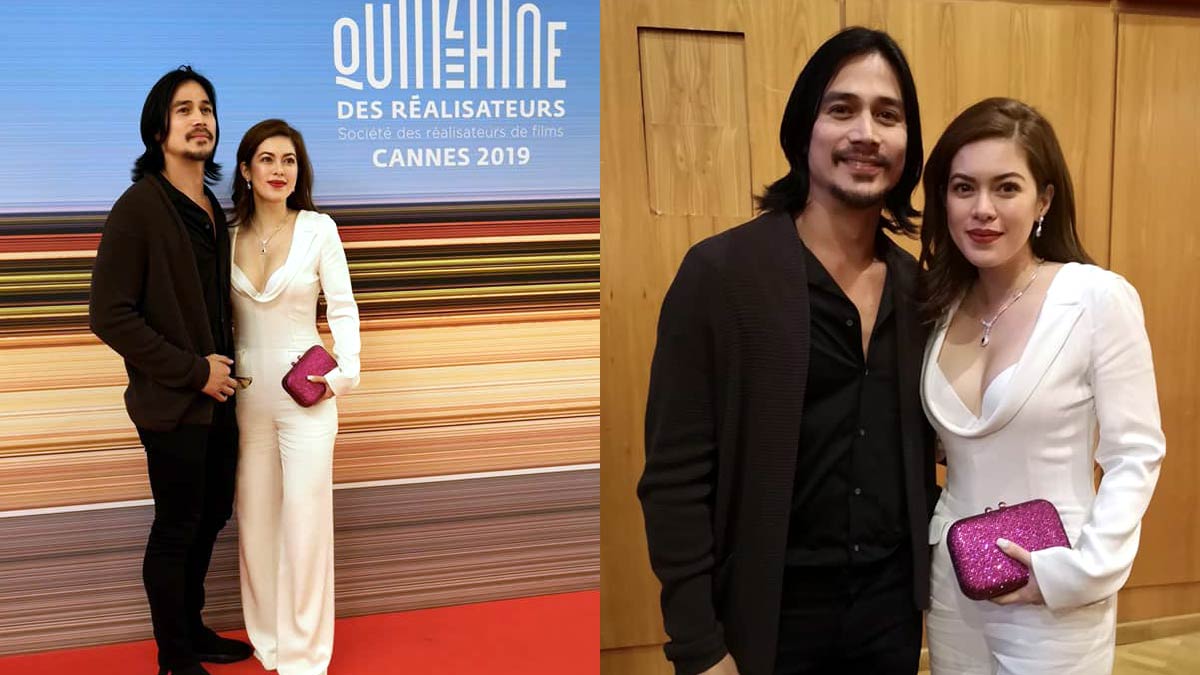 Piolo Pascual and Shaina Magdayao walked the red carpet together when they represented their film titled Ang Hupa at Cannes 2019.

The two ABS-CBN stars graced the May 22 world premiere of the movie during the 72nd Cannes Film Festival held in France.

They joined the Filipino delegation of Ang Hupa, which was selected to be part of the non-competitive section called the Directors' Fortnight.

Film Development Council of the Philippines chair Liza Diño posted photos of the red-carpet event on her Facebook account and wrote in the caption: "ATM: World Premiere of Lav Diaz's THE HALT (Ang Hupa), The Philippines' entry in this year's Cannes Directors Fortnight. The cast is finally here
to represent the film."

Director Lav Diaz was unable to attend the world premiere but he sent a speech that was read by Hazel Orencio:

Part of Direk Lav's speech goes: "The majority of the world's populace now doesn't trust the future. There is an urgency now to reclaim that trust."

The four-and-a-half-hour science fiction movie is set in the year 2034 AD. Ang Hupa revolves around Southeast Asia, which has been "in the dark for the last three years, literally, because the sun hasn’t shone as a result of massive volcanic eruptions at the Celebes Sea in 2031. Madmen control countries, communities, enclaves and bubble cities. Cataclysmic epidemics razed over the continent. Millions have died and millions have left."

In February 2018, Piolo and Shaina also walked the red carpet together for the 68th Berlin International Film Festival.

Back then, the Kapamilya stars represented their film Panahon ng Halimaw. This Lav Diaz film, also known as Season of the Devil, was an official entry to the main competition of the Berlinale.

Piolo Pascual and Shaina Magdayao top-bill Ang Hupa, which is co-produced by Spring Films and Sine Olivia Pilipinas and distributed by ARP Selection of France. 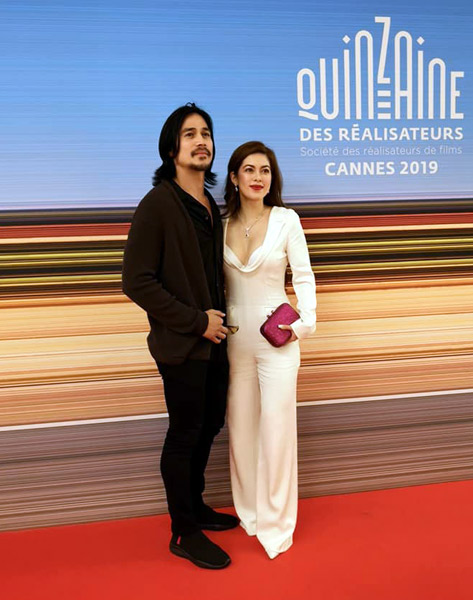 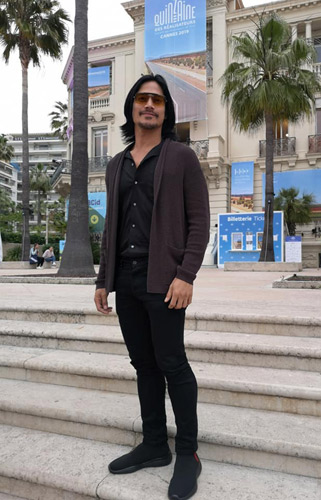 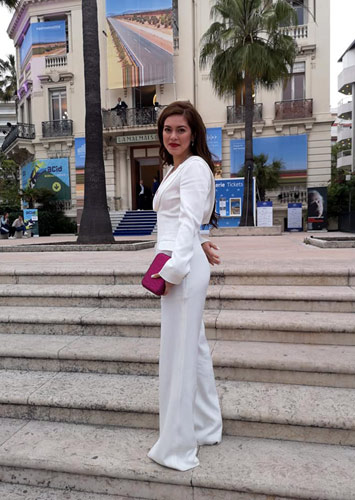 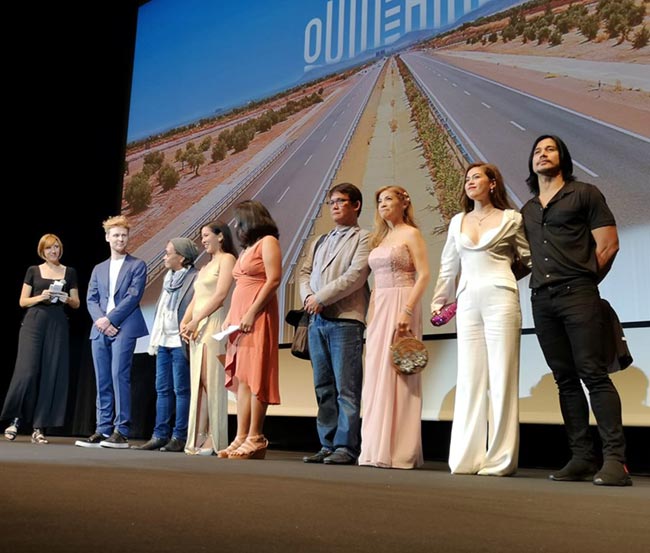 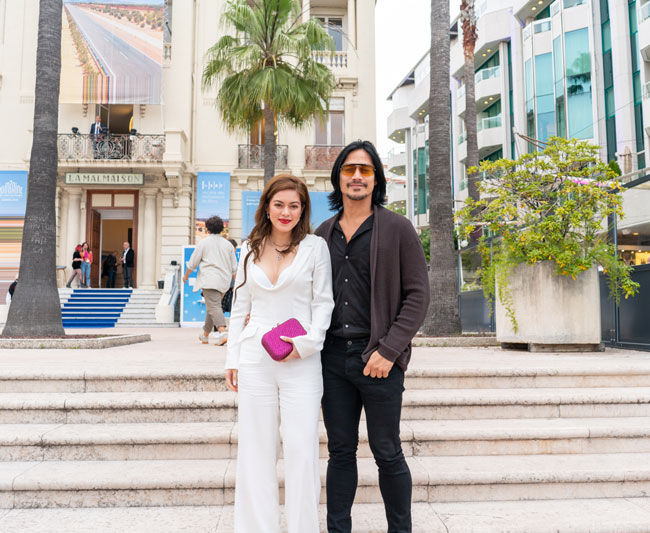 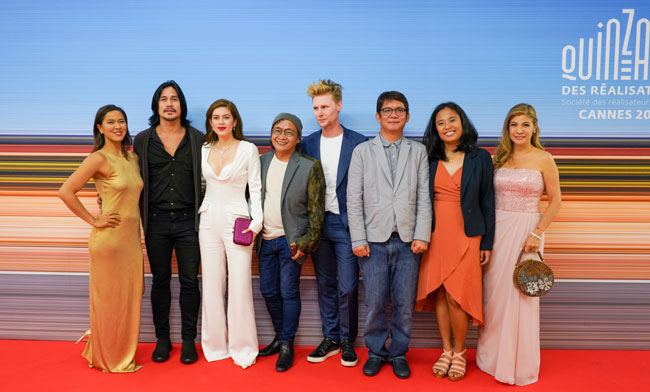