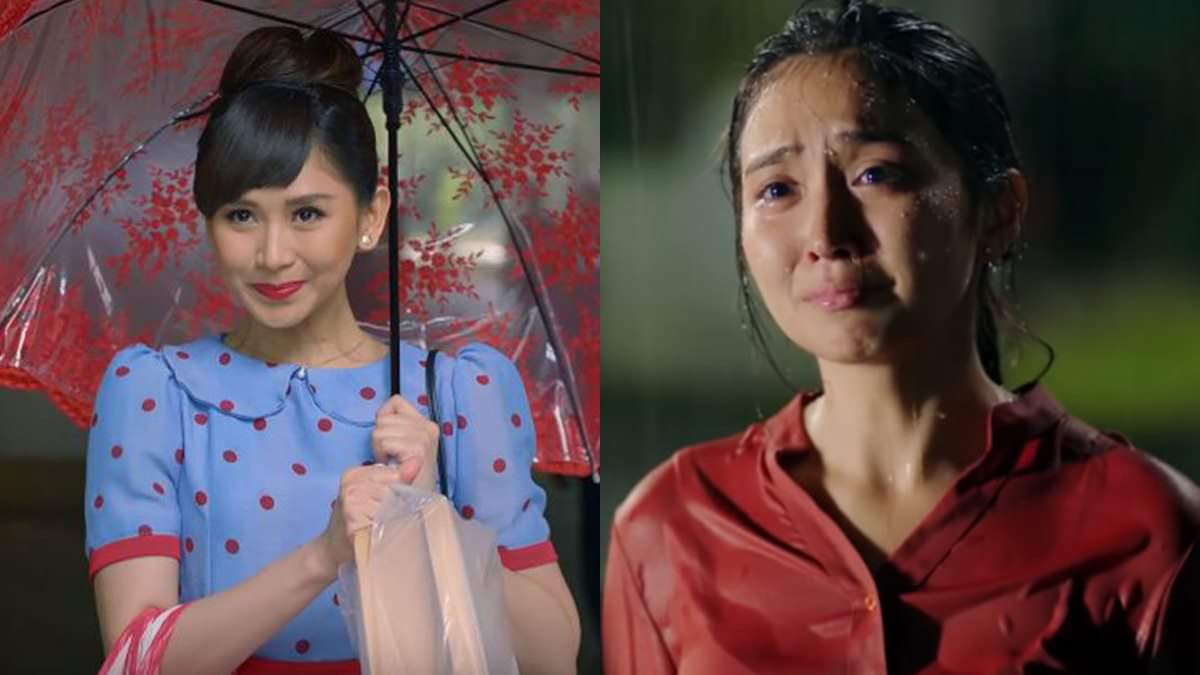 Sarah Geronimo (left) and Kathryn Bernardo named Movie Actresses of the Year at the 35th Star Awards for Movies 2019.

Kathryn Bernardo and Sarah Geronimo were able to beat veteran stars in the Movie Actress of the Year category of the 35th Star Awards for Movies 2019.

Kathryn was recognized for The Hows Of Us while Sarah Geronimo was honored for Miss Granny.

The two young stars were able to beat the following:

The awards night of the Star Awards for Movies was held last night, June 2, at the Newport Performing Arts Theater of Resorts World Manila.

Kathryn was thrilled to be hosting the Star Awards for Movies for the first time. Robi said it was a great honor for him to be joined by the Blockbuster Queen. Robi then quipped, "Hail to the Queen!"

In celebration of the 100 Years of Philippine Cinema this year, the Philippine Movie Press Club (PMPC) presented the “Mga Natatanging Bituin Ng Siglo” (outstanding stars of the century) Special Awards to iconic names who have shared unforgettable and remarkable contributions to Philippine cinema.

These 12 “Mga Natatanging Bituin Ng Siglo” legendary honorees were honored during a special production tribute under the direction of Bert De Leon.

Senator Bong Revilla made one of his first showbiz appearances by escorting his father, Ramon Revilla Sr.

The PMPC also gave honor and tribute to four of the pioneer, senior former Presidents of the Club by bestowing them the “Outstanding Pillars of PMPC” special award – a long-overdue recognition and appreciation for their loyalty and dedication to this group of entertainment journalists, for many years.

Arjo Atayde was hailed as the Movie Supporting Actor of the Year for playing a drug lord in Buy Bust.

Robi Domingo read his speech on his behalf because Arjo is currently in Singapore.

Sanya Lopez was recognized for her movie Wild and Free.

The GMA-7 actress said in her acceptance speech, "Wow! New Movie Actress of the Year! Di ko ini-expect 'to."

Here are the winners of the 35th Star Awards for Movies 2019:

Movie of the Year - Rainbow's Sunset

Movie LoveTeam of the Year - Kathryn Bernardo and Daniel Padilla

Darling of the Press - Daniel Fernando