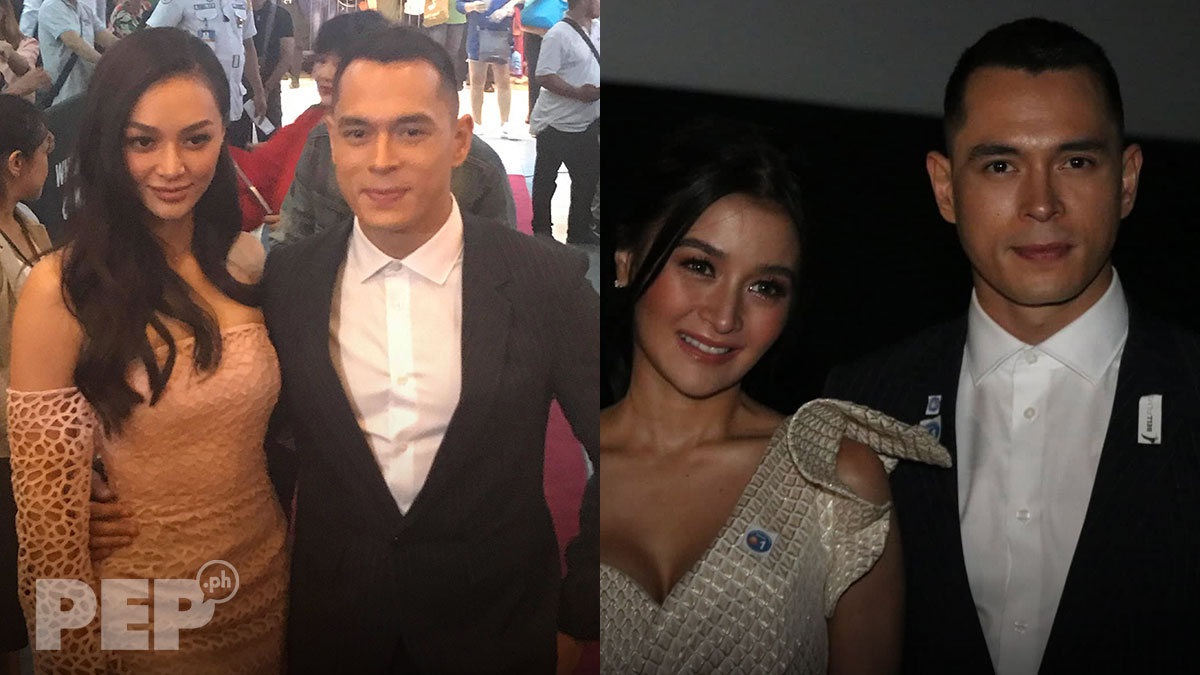 Jake Cuenca walked the red carpet with his girlfriend, Miss International 2016 Kylie Verzosa, at the premiere night of his latest movie, KontrAdiksyon.

Kylie was not part of the movie, but she is currently working with Jake in the afternoon series Los Bastardos, where they form a love triangle with fellow beauty queen Maxine Medina.

The event was held on Monday, June 24, at SM Megamall. 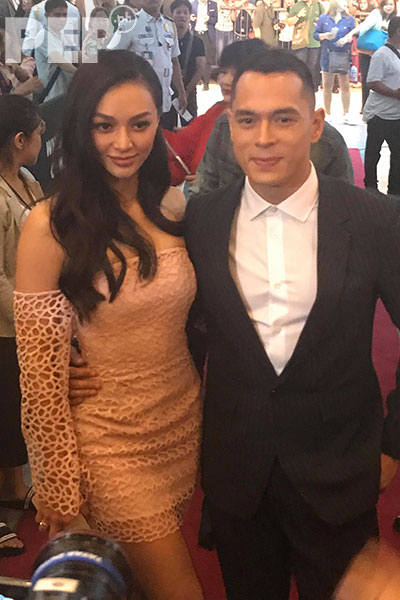 In the film, Jake played the lead character Alexis, a human rights activist who ends up becoming an undercover drug enforcement agent.

In an interview during the premiere, Jake said that he felt honored because President Rodrigo Duterte attended the screening. 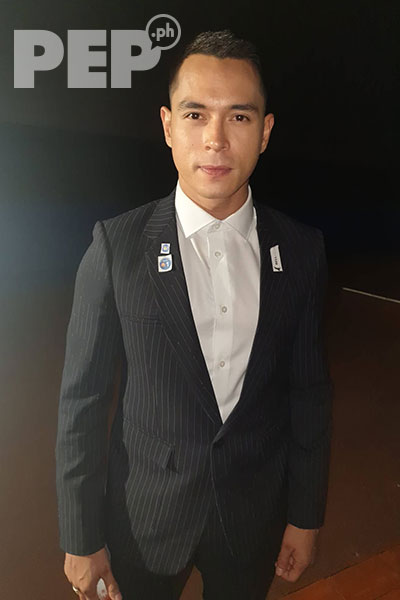 Playing another main character in the movie was GMA-7 actress Kris Bernal, whose character was a drug user and pusher.

It was her first time to work with Jake. 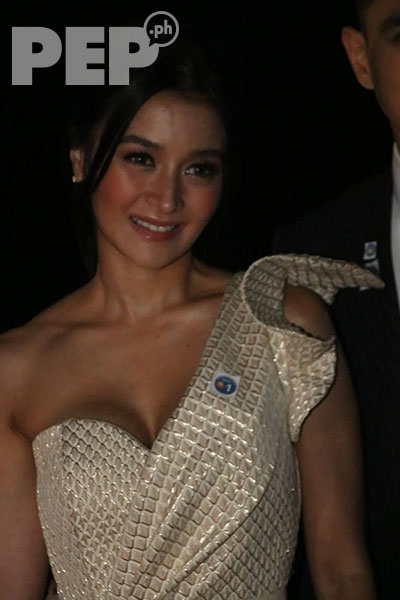 Though Jake was a former Kapuso, he never had the chance to work with Kris since he was already with ABS-CBN when the actress joined StarStruck in 2007. 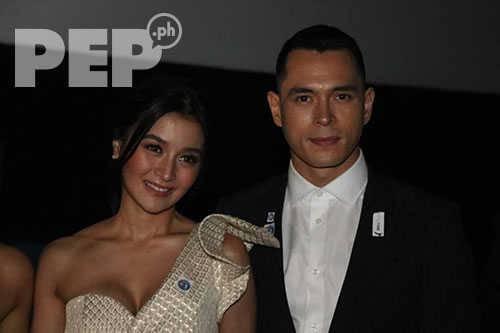 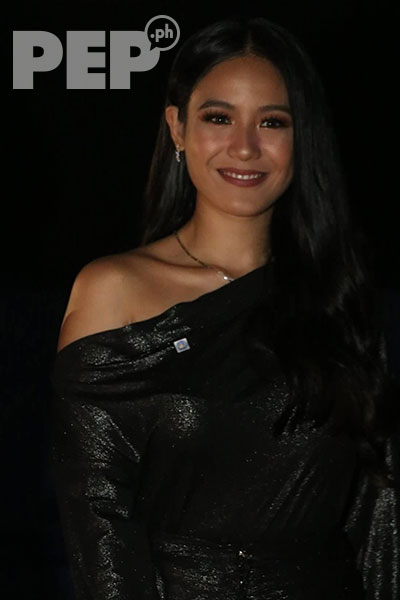 Ritz was spotted at the red carpet with Los Bastardos partner Joseph Marco. Their love scene recently became a trending topic on Twitter. 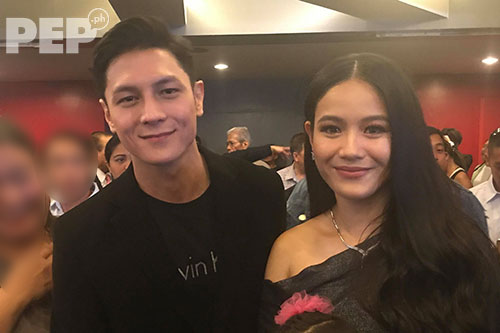 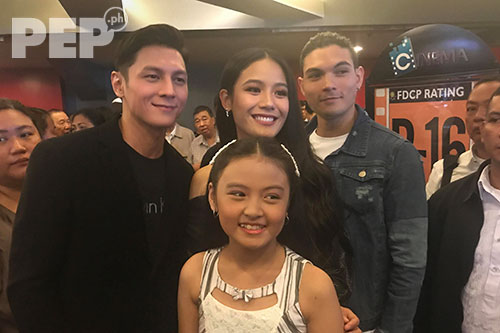 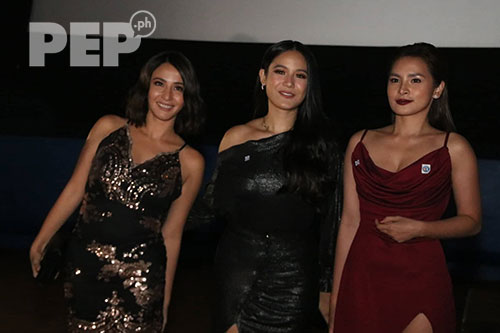 KontrAdiksyon also served as a reunion project for Kapamilya Jake and Kapuso Katrina, whose last series together was Majika, which was top-billed by Angel Locsin.

It was Jake's last teleserye for GMA-7 before he transferred to ABS-CBN in 2007.

Los Bastardos actor Efren Reyes Jr., who played Jake's father in the series, posed for a photo with Carlo J. Caparas, who was one of the guests at the premiere night. 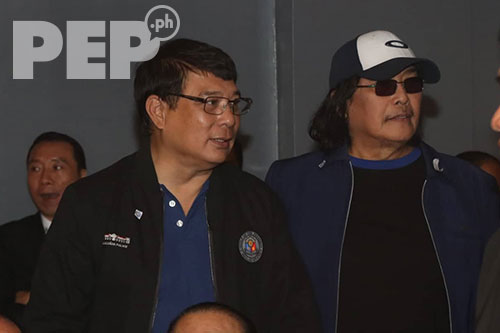