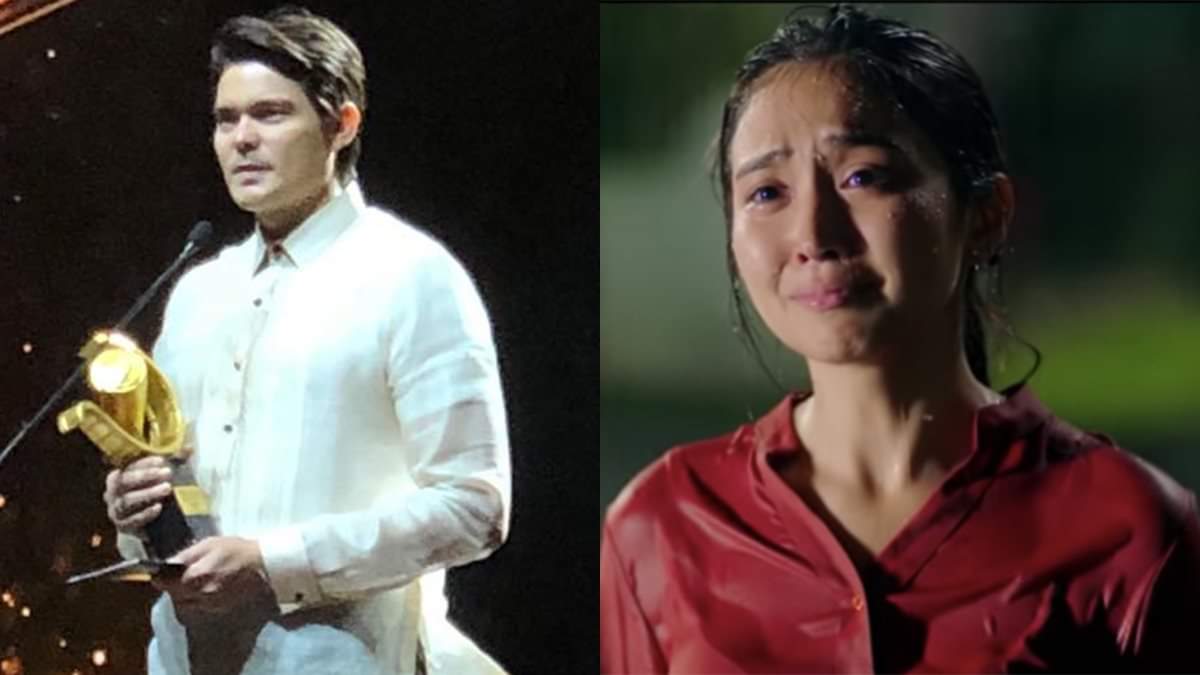 Dingdong Dantes was named as Best Actor while Kathryn Bernardo emerged as the Best Actress in the Eddy Awards 2019.

The Society of Philippine Entertainment Editors (SPEEd) handed out the trophies during the awarding ceremony held on July 14 at the New Frontier Theater.

The Eddy stands for Entertainment Editors' Choice Awards for Movies.

Dingdong earned the Best Actor award for his movie Sid and Aya.

Kathryn was hailed as Best Actress for her performance in The Hows of Us.

At the start of the awards night, video clips of the movies of Eddie Garcia were shown on the big screen, prompting the audience at the New Frontier Theater to burst into applause. One of the most applauded moments was when Eddie received his award last year and shouted "Mabuhay ang mga Eddys!"

One of the editors of SPEED, Nestor Cuartero, talked about the difference of their award-giving body from the others.

In his opening remarks, Cuartero pointed out that organizers often tell the celebrities whether or not they will win awards in order to entice them to attend the awarding ceremony.

He said that even the editors of SPEED do not know who will win and they just find out on the day itself. He explained that they do this in order to maintain the integrity of the Eddy Awards.

Here are the winners of the 3rd Eddys Awards:

Best Actress - Kathryn Bernardo (The Hows of Us)

Producer of the Year - Star Cinema