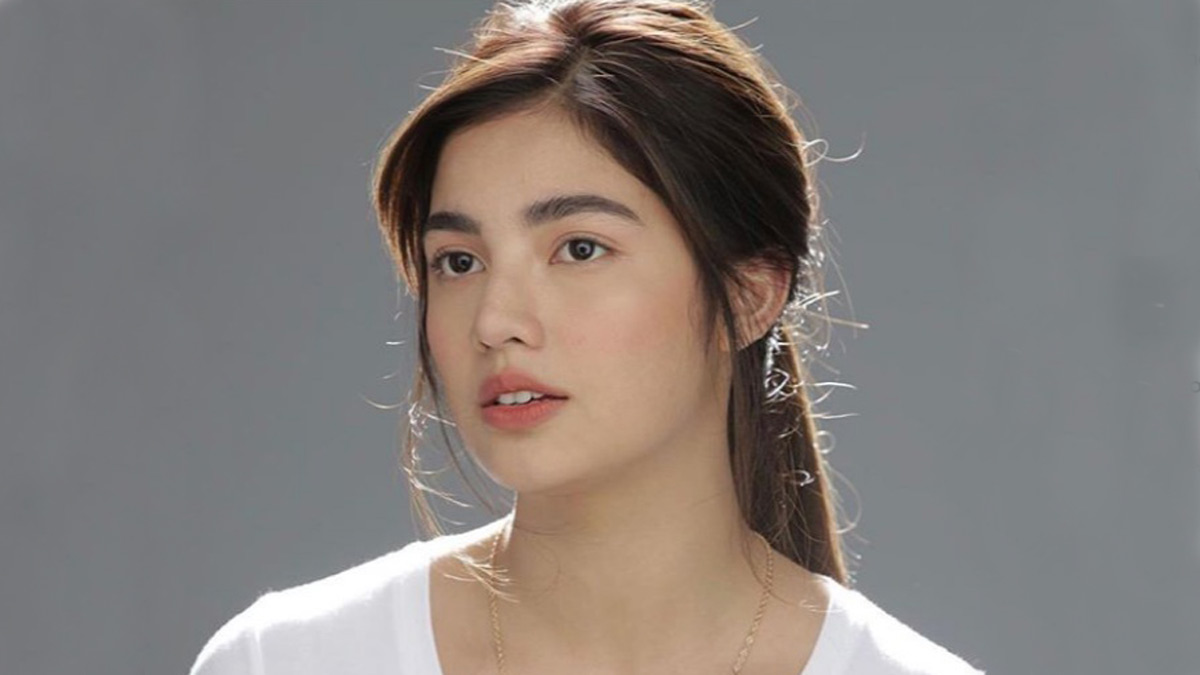 Jane de Leon was overwhelmed with emotion when she found out that she was picked to become the next Darna.

This was seen in a 3-minute video uploaded on the YouTube channel of ABS-CBN Star Cinema on July 18, 2019.

Jane faced a panel composed of the top executives of ABS-CBN.

Before this revelation, Star Cinema managing director Olivia Lamasan asked Jane to describe her dedication to the role.

"100 percent po talaga," promised Jane. "I can surrender all for her, for that character po.

Lamasan then asked Star Cinema Adprom Head Mico del Rosario to reveal how many ladies auditioned to become the next Darna.

It was disclosed that 170 girls did their audition here in Manila but around 227 people in total auditioned for the chance to portray the Filipino comics superhero.

Direk Jerrold Tarog also revealed that around six to seven young women were shortlisted for the coveted role.

Lamasan asked Jane: "Finally, we made the decision to give it to someone. Are you ready for the responsibility?"

Lamasan greeted her by saying congratulations and Jane covered her hands with her face as she tried to compose herself.

She hugged the Kapamilya executives who all gave advice to the new Darna.

In the comments' section, Liza Soberano greeted Jane by writing "Congratulations" with a heart emoji. Liza was supposed to bring life to Darna but she had to give up the role because of a finger injury. 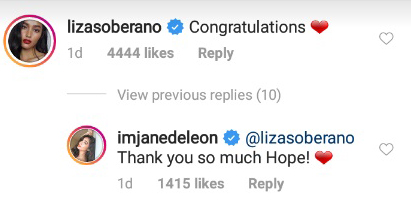 Angel Locsin, who was the original choice to play the Pinay superheroine, also expressed her support for the young actress.