Here's why Tanya Markova, other bands were chosen to join the International Silent Film Festival 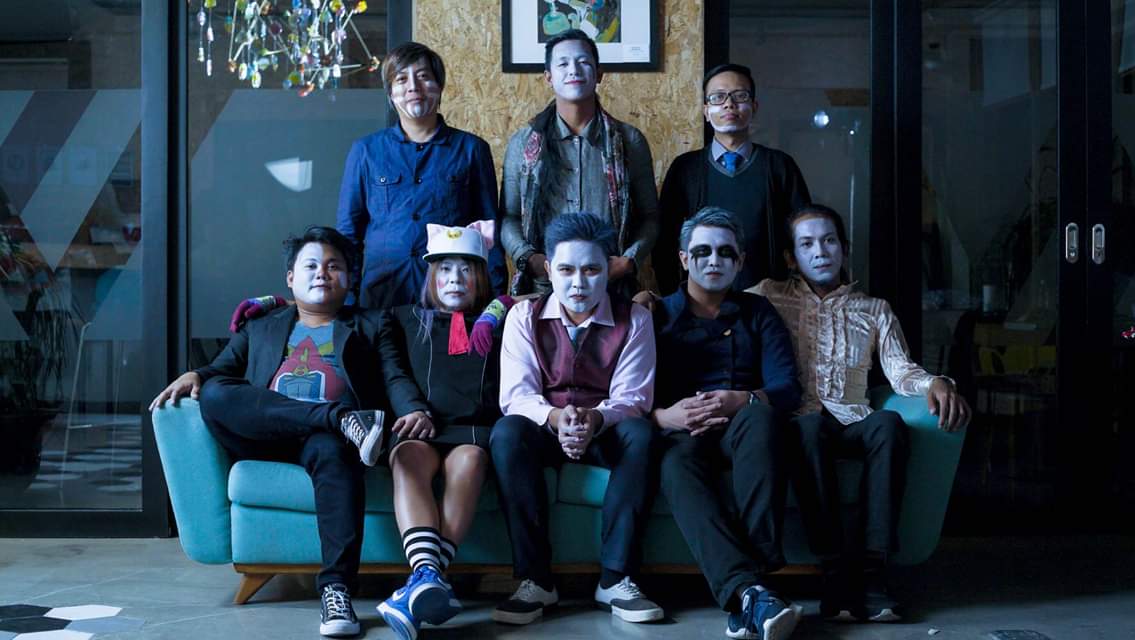 Tanya Markova is one of the bands chosen to accompany the silent films to be shown at the 2019 International Silent Film Festival.

Hailed as one of the most unique cultural events in Manila, the International Silent Film Festival returns for another year of collaboration between film and music, and cultural institutions and artists from August 30 to September 1, 2019 at the SM Aura Premier.

"The festival is unique in the sense that it lets us have the luxury of watching films that belong to the cinema heritage of the world," said Jose Maria Fons Guardiola, head of the Cultural Department of Instituto Cervantes, at the press conference held on August 21.

"This festival puts Manila in the cultural map of Asia, something that we are very proud of."

This year, six groups of musicians and a saxophone soloist are set to reconnect with the past and breathe new life into six classic silent films made from 1913 to 1935 in the Philippines, Japan, Spain, Italy, Germany, and Austria.

The festival kicks off on Friday, August 30, at 8:30 PM with the collaboration of indie band Munimuni and the Film Development Council of the Philippines as they present Native Life in the Philippines, a 37-minute documentary about the Kalingas, directed by Dean C. Worcester in 1913 and selected by film scholar Teddy Co.

This will be followed by "The Beginnings of Cinema in Asia", a lecture by Professor Nick Deocampo in celebration of the Philippines' first centenary in cinema, a milestone in Southeast Asia.

On August 31, at 3 PM, Kaduma ni Karol, a band from Mindanao headed by Carol Belo of the former Pinikpikan band and her husband Dandy Dowanlat, will accompany the Japanese film Orizuru Osen (The Downfall of Osen) (1935), directed by Kenji Mizoguchi, one of the three masters of Japanese cinema.

The film tells the story of Osen, a beautiful servant girl who is used by her employer, an antique dealer, to help his illegal business. Hiroaki Uesugi, director of the Japan Foundation, stressed the importance of the band's indigenous spirit as the perfect accompaniment for Mizoguchi's depiction of the plight and position of women in the Meiji era.

"As queen of chant, we believe that Miss Carol can present the Japanese film and the emotions of the female character," said Director Uesugi.

The duo, who have performed at different times in the festival with their respective bands, will infuse old and new music with their scoring of this comedy about a man who must fend for himself and his daughter.

"We don't want to confuse viewers by overpowering the film, so we're going to curate music from rare selected tracks," said Diego Mapa.

"Hopefully, it will be educational and true to the film and experience of different genres."

Stef&no, a saxophonist and composer from Turin, Italy, will lead the group The Pocket Orchestra in their accompaniment for Augusto Genia's L'onestà del peccato (The Wife He Neglected) (1918), a drama about a woman's sacrifice.

According to Alessandro Milani, general manager of the Philippine-Italian Association, the selection of the saxophonist was the first in a series of happy coincidences, as the film was also shot and produced in Turin.

"This year, we had a chance encounter and discovered there was a musician in town. His music sounded good, for me, and for the movie also, so we decided to try and propose something new," said Milani.

The last day of the festival will be opened by Germany's Von Morgen bis Mitternachts (From Morn to Midnight) (1920), an adaptation of an expressionist theater play about a bank teller who gives into temptation and steals from an old lady, accompanied by local band Anima Tierra.

Shadin Kitma of Goethe-Institut Philippinen cited the band's power world music as the perfect accompaniment for the film, which was lost after the 1920s, but was later found in 1959 at the Tokyo National Film Center in Japan.

"I've seen them perform and I was very impressed. They're very free in their selection of instruments, which would reflect the film that we're going to show, the set designs, as it moves away from realistic to more unnatural and crooked ways," said Kitma.

Austria will end the festival on a lighter note with Hans Berger's Kalif Storch (1924), a comedy about the misadventures of Caliph Chasid of Baghdad and his Grand Vizier Mansor.

This rare family-friendly silent film will be scored by Tanya Markova, a rock band from Manila known for their visual performances. Because of this image, as well as their "shock pop," "happy goth," "dark novelty," and "baroque pop" styles, the band was chosen to embody the child-friendly theme of the film.

"It's fitting to have a band that can match the extravagance and quirkiness of the film with their performance," said Zelpha Bombais of the Austrian Embassy Manila.

All screenings of the 2019 International Silent Film Festival at SM Aura will be free and open to the public on a first come, first served basis.