Will John Lloyd Cruz be doing a movie with director Cathy Garcia-Molina? 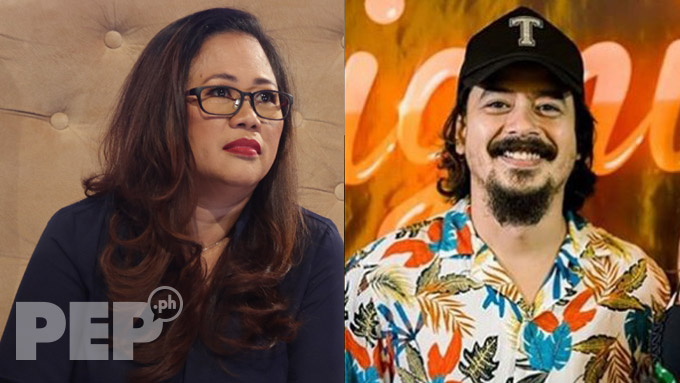 Film director Cathy Garcia-Molina revealed that she and John Lloyd Cruz had a recent conversation and they have agreed to do another movie together.

However, the director clarified that there are no definite plans yet.

The conversation started when Boy Abunda asked Cathy about her plans about retiring.

Boy interviewed the film director in an episode of Tonight With Boy Abunda that aired on Wednesday night, August 7.

Cathy replied, “Let’s not call it retirement. A break?”

After the highly successful film Hello, Love, Goodbye, starring Kathryn Bernardo and Alden Richards, Cathy was supposed to do one more movie before taking a hiatus.

However, the ABS-CBN management made a request she could not resist.

She said, “After this movie [Hello, Love, Goodbye], I’m scheduled to do dapat isa na lang po with Piolo [Pascual].

“But then… mahal ko ang kumpanya. Mahal ko ang paggawa ng pelikula, so pumayag pa po ako ng another one after this.

“So after this movie [Hello, Love, Goodbye], I have two more.”

Boy then asked Cathy if her last movie will be with John Lloyd, whom Cathy has directed in numerous hit movies.

She then divulged the latest conversation she had with the actor, who is now in a showbiz hiatus since 2017.

“He called me po after this movie [Hello, Love, Goodbye].

“In fact, may kinalaman po sa [plans ko to have a break].”

Cathy said that she denied that it was true.

She added that John Lloyd did not seem to agree with the idea.

She then asked John Lloyd where he heard about the news.