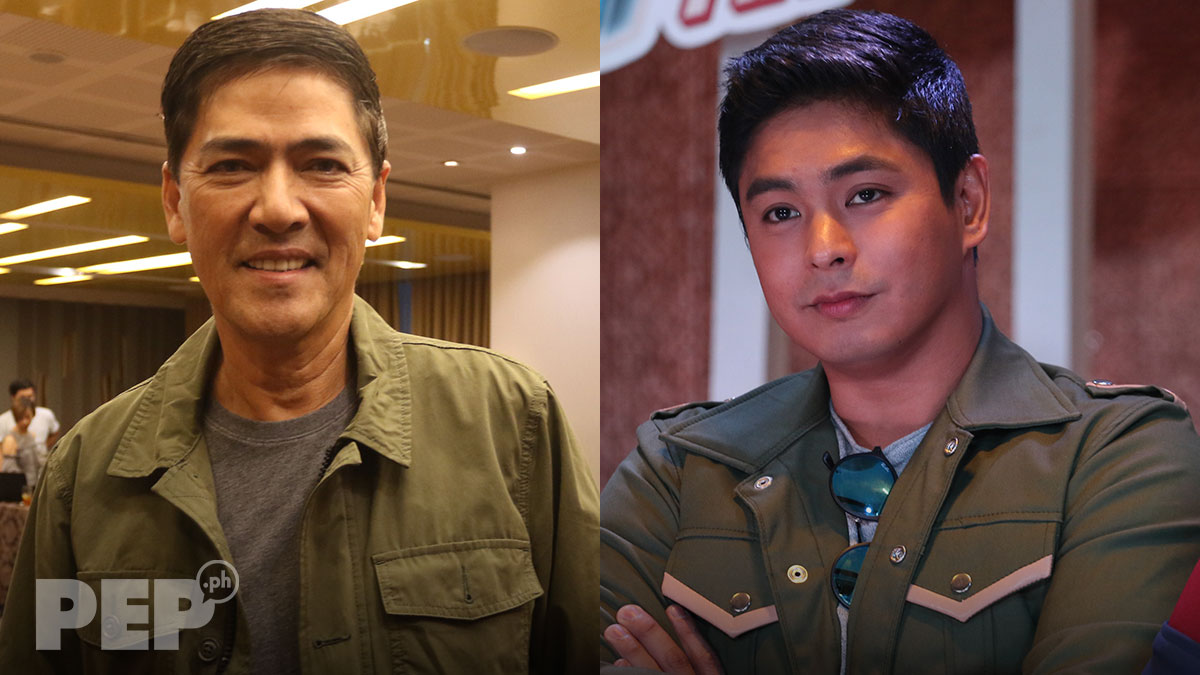 Vic Sotto is positive that his former movie co-star, Coco Martin, will also be part of the final line-up of entries to the 2019 Metro Manila Film Festival.

Vic and Coco worked together in the 2018 MMFF entry Jack Em Popoy: D' Puliscredibles, together with Maine Mendoza.

Vic's entry with Maine, Mission Unstapabol: The Don Identity, made it to the first four films that were selected based on script submissions.

Coco's entry with Jennylyn Mercado and Ai-Ai Delas Alas, did not make it to the first four entries. However, it can still be submitted as a finished entry.

During the story conference of Mission Unstapabol held yesterday, August 7, at Novotel Hotel, Vic told PEP.ph (Philippine Entertainment Portal) that he hopes Coco's entry will be chosen by the MMFF selection committee.

Yesterday, the full cast of Vic and Maine's MMFF entry were introduced during the story conference.

Arci Muñoz and Jose Manalo, who were not present at the storycon, are also part of the cast. 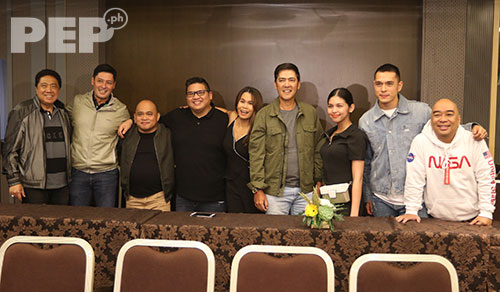 Vic said that Mission Unstapabol will be entirely different from his past projects with Maine.

One change is that they won't be playing father-daughter roles in this film. 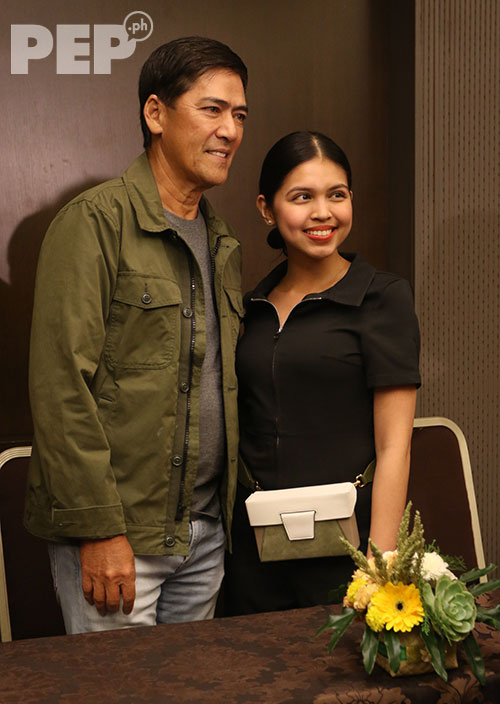 This time, Vic will be doing a movie again with ABS-CBN actors. 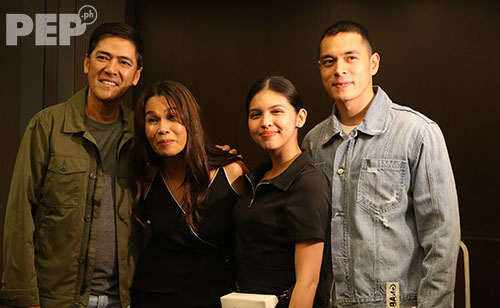 Is it a conscious effort for Vic to include ABS-CBN stars in his MMFF entries?

Shooting for Mission Unstapabol is expected to commence before the end of August.