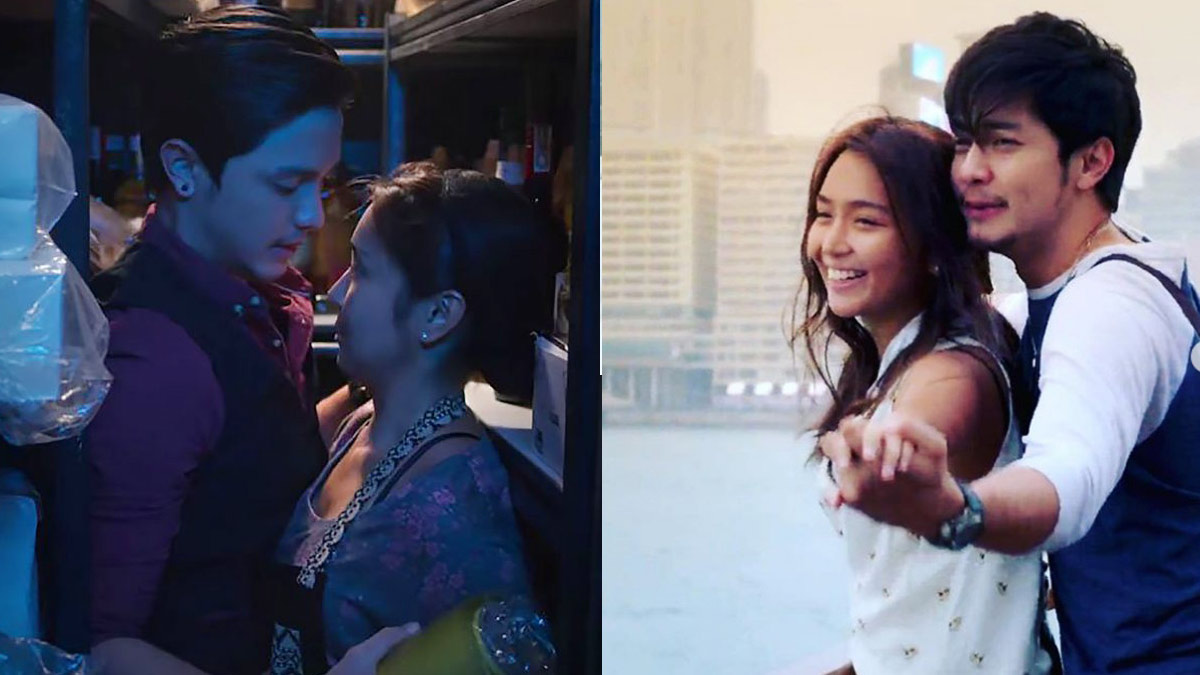 Now on its fourth week in cinemas, the Kathryn Bernardo-Alden Richards starrer Hello, Love, Goodbye continues to makes waves not only in the Philippines but also globally.

The romantic OFW tale has already crossed the P800 million mark worldwide as of August 23, 2019. According to data released by the movie’s producer, Star Cinema, Hello, Love, Goodbye has reached a worldwide gross of P838,514,653.70.

In North America alone, the drama film raked in an actual weekend gross of USD $442,320 from the 85 locations it was screened from August 16 to 18.

It thus copped the fifth spot in the Top 10 Weekend Box Office Chart for movies shown in less than 1,000 locations.

The chart is put together by Comscore, which describes itself as “a trusted partner for planning, transacting and evaluating media across platforms” that uses “transformative data science and vast audience insights across digital, linear TV, over-the-top (OTT) and theatrical viewership.”

Interestingly, the epic war film was shot in the Philippine province of Baler and in the town of Pagsanjan in Laguna.

Second place went to the feel-good adventure movie, The Peanut Butter Falcon, with Shia LaBeouf and Dakota Johnson in the lead.

The third and fourth ranks were occupied by the docu film Jay Myself and the action-suspense flick Line Walker 2.

Trailing behind Hello, Love, Goodbye and rounding up the Top 10 were Mission Mangal, Aquarela, Exit, Olivia, and After the Wedding.

Hello, Love, Goodbye tells the story of Joy (Kathryn Bernardo) and Ethan (Alden Richards), two young overseas Filipinos in Hong Kong whose meeting will impact each other’s view and plans in life. The film directed by Cathy Garcia-Molina had its Philippine premiere on July 30, 2019.