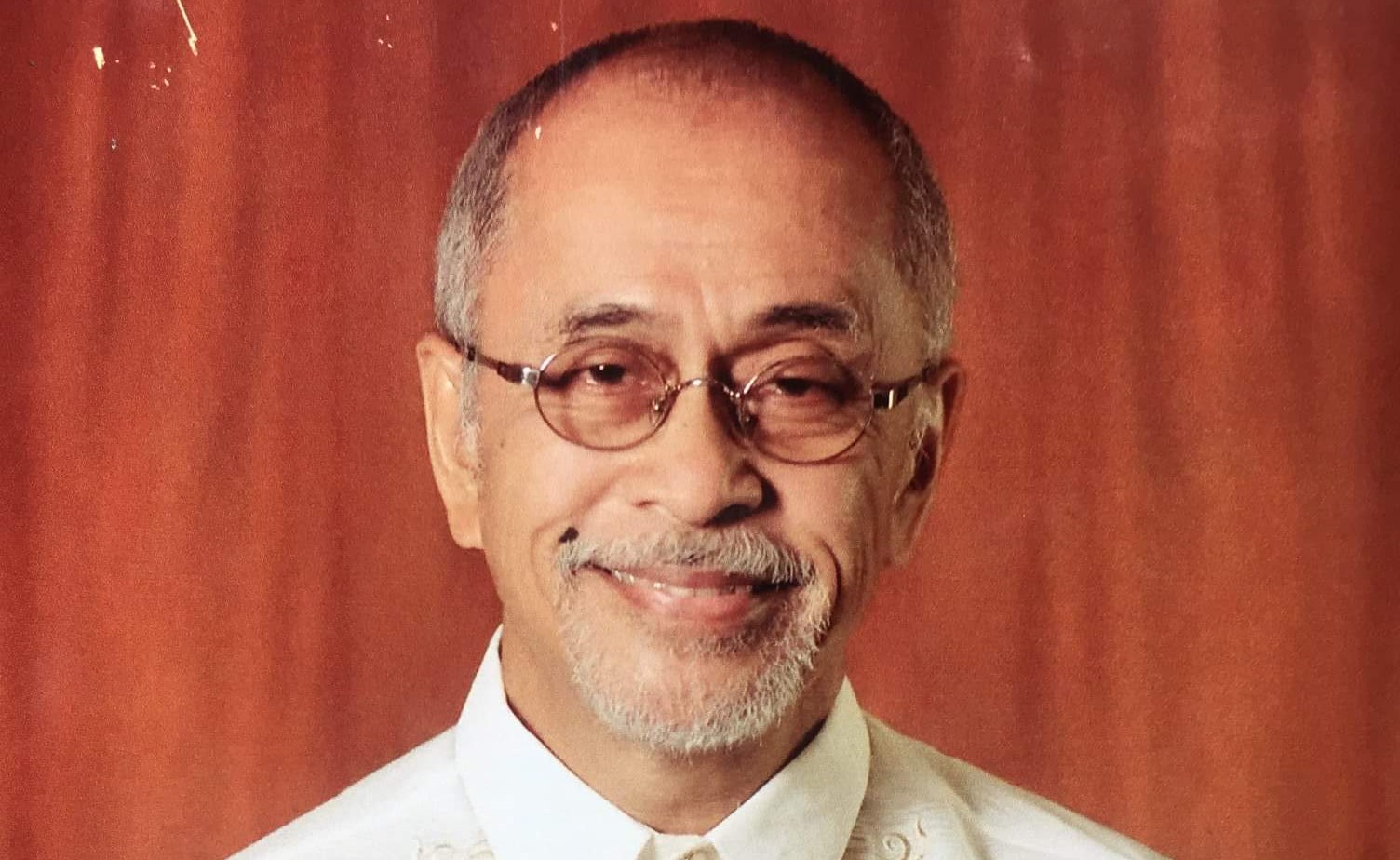 Boni Ilagan is the recipient of the U.P. Gawad Plaridel award this 2019.

Martial Law activist and screenwriter Bonifacio "Boni" Ilagan is the recipient of the U.P. Gawad Plaridel 2019.

The University of the Philippines College of Mass Communication announced this yesterday, September 4, through its social media accounts.

Based on the statement issued by the UP CMC, Ilagan was chosen because he "has excelled and provided distinctive contributions in various media platforms, including film, television, theatre, among others. For his 43 years of steadfast and outstanding recognitions, Ilagan has practiced critical, socially responsible, and morally upright service."

The trophy will be presented to Ilagan by U.P. President Danilo Concepcion and U.P. Diliman Chancellor Michael Tan during the November 13, 2019 ceremony at the U.P. Film Center.

Ilagan, who is best known for writing the screenplay of The Flor Contemplacion Story, will also deliver a lecture during the ceremony.

In 2017, Alden Richards was tapped to portray the life of Ilagan in GMA Public Affairs' documentary Alaala: A Martial Law Special. Ilagan, the founder of the militant group Kabataang Makabayan, was imprisoned and tortured along with other advocates of human rights. Alden received a Silver Award from the New York Festival for his performance in this docu.

Established by the U.P. College of Mass Communication, the annual U.P. Gawad Plaridel recognizes Filipino media practitioners who have excelled in any of the media (print, radio, film, television, and transmedia) and who have performed with the highest level of professional integrity in the interest of public service.

The award is named after Marcelo H. del Pilar (nom de plume, Plaridel), the selfless propagandist whose stewardship of the reformist newspaper La Solidaridad gave voice to nationalist sentiments and libertarian ideas in the 1890s.

Like Plaridel, the recipient of the award must believe in a vision of a Philippine society that is egalitarian, participative, and progressive, and in media that is socially responsible, critical and vigilant, liberative and transformative, and free and independent.