And the winners of the 2019 Pista ng Pelikulang Pilipino are... 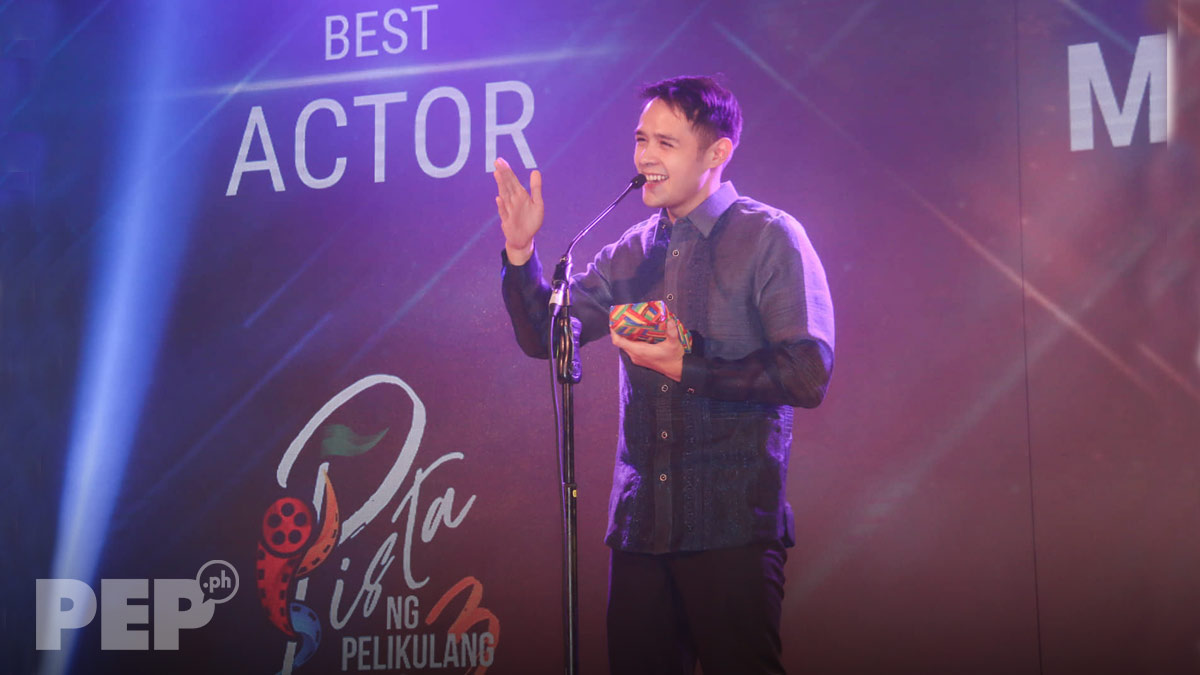 They were recognized during the Gabi ng Parangal, Pagkilala, Pasasalamat
(The PPP Awards Night and Thanksgiving Celebration). It was held earlier tonight, September 15, 2019, at One Esplanade, SM Mall of Asia Complex, Pasay City.

Both Martin and Angie led the stars who attended the awarding ceremony spearheaded by the Film Development Council of the Philippines in celebration of 100 Years of Philippine Cinema.

In an interview after the program, Martin was asked: does he consider Joross Gamboa to be his lucky charm? Martin, who plays a gay son in The Panti Sisters, agreed, and joked, "Si Joross love life ko yan!" In the film, the characters of Martin and Joross have a relationship.

Tuesday Vargas, who was named Best Supporting Actress for LSS, said in her acceptance speech, "Ako po si Tuesday Vargas na Most Beautiful celebrity." She expressed her gratitude to PPP for "finally recognizing" her. She was cast as the mother of Khalil Ramos in the movie.

Director Boy 2 Quizon sang the line: "Home Along the riles" when he accepted the Best Supporting Actor trophy given to Gio Alvarez for I'm Ellenya L. Gio used to be a cast member of the now defunct ABS-CBN sitcom Home Along the Riles.

Here are the winners of Pista ng Pelikulang Pilipino 2019: 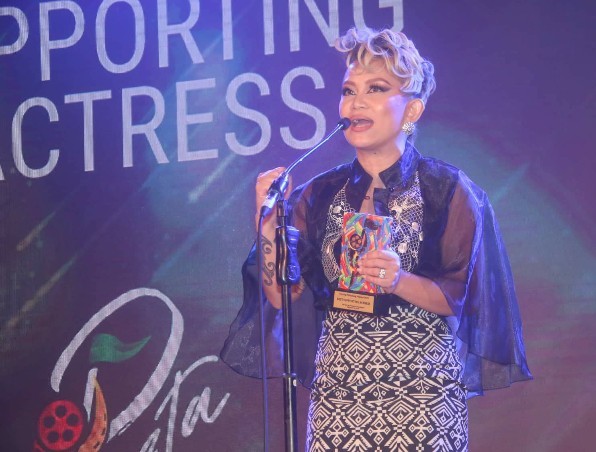 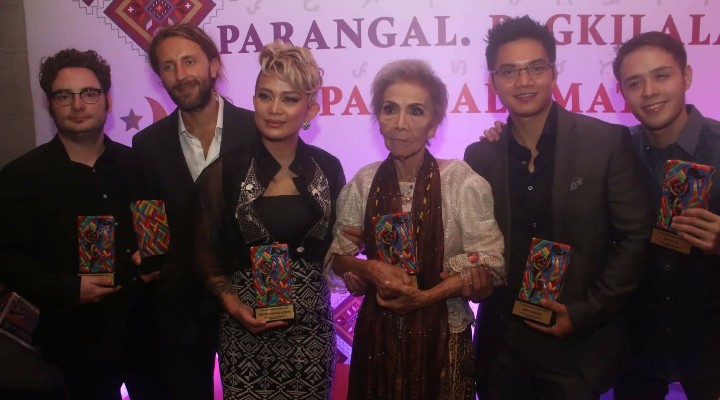