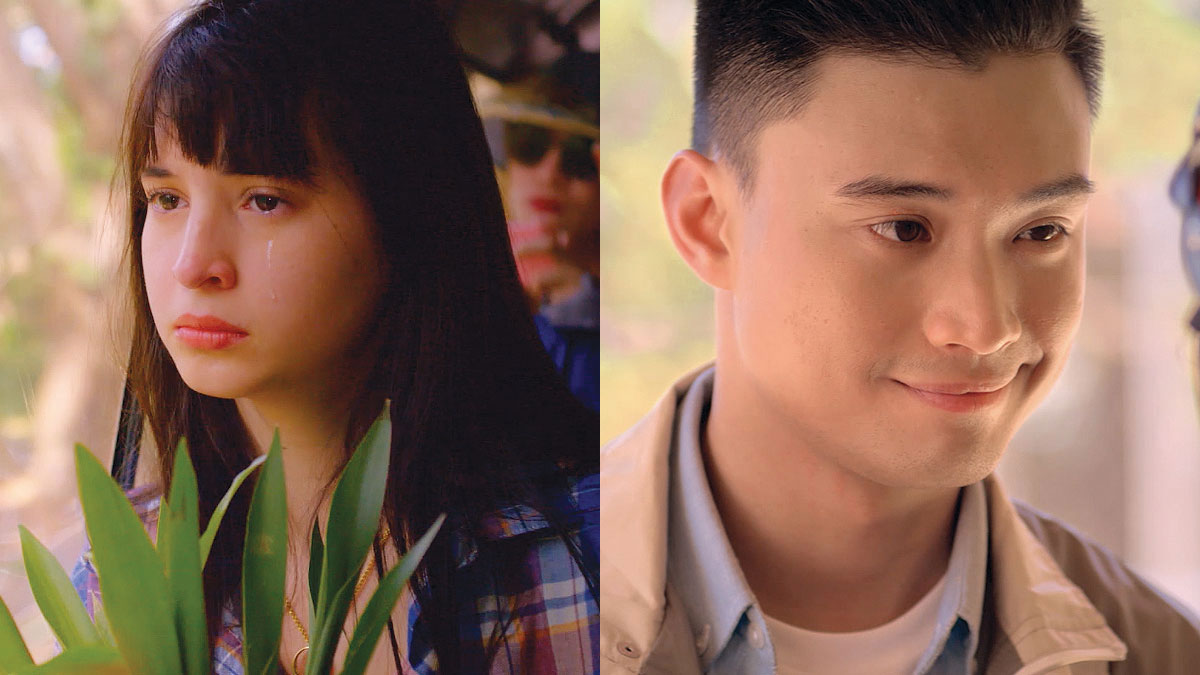 Coleen Garcia and Edgar Allan Guzman are paired in the movie Mia. The two have contrasting characters: Coleen's role is a woman who lost hope after the death of her boyfriend, and she is pursued by a hopeful guy, Jay.

Coleen Garcia and Edgar Allan Guzman are paired with each other in the film, Mia, released by Insight 360 Films in partnership with Viva Films.

In a previous Instagram account, Coleen said that she got too attached to her role that she felt sad when they did their last shooting day.

"Playing Mia has been amazingly fun and refreshing for me! I’ll really miss it!” she wrote in her post.

“Kinda sad that that part ends here, but I’m also so excited for you guys to see it! I know I haven’t shared much about it yet, but it’s a film that will make you smile for sure.

“Thank you to the whole team behind Mia!

“It has been such a pleasure working with you guys!"

The movie revolves around two opposite people: Jay a hopeful guy, who gets attracted to Mia, who in contrast, lacks hope in her life.

Jay, who transforms mined-out land into rainforests, pursues the self-destructive alcoholic Mia, who recently joined the government’s Doctor To The Barrios program to heal from the tragedy of her fiance’s death.

Showing that conflict sometimes belies an undercurrent of passion, Mia and Jay’s occasional clashes soon create compelling chemistry between them.

The screenplay was co-written by Velasco and Jinky Laurel while Noel Teehankee served as its director of photography.

Produced by Chris Cahilig, Mia is scheduled to open in cinemas on January 15, 2020.