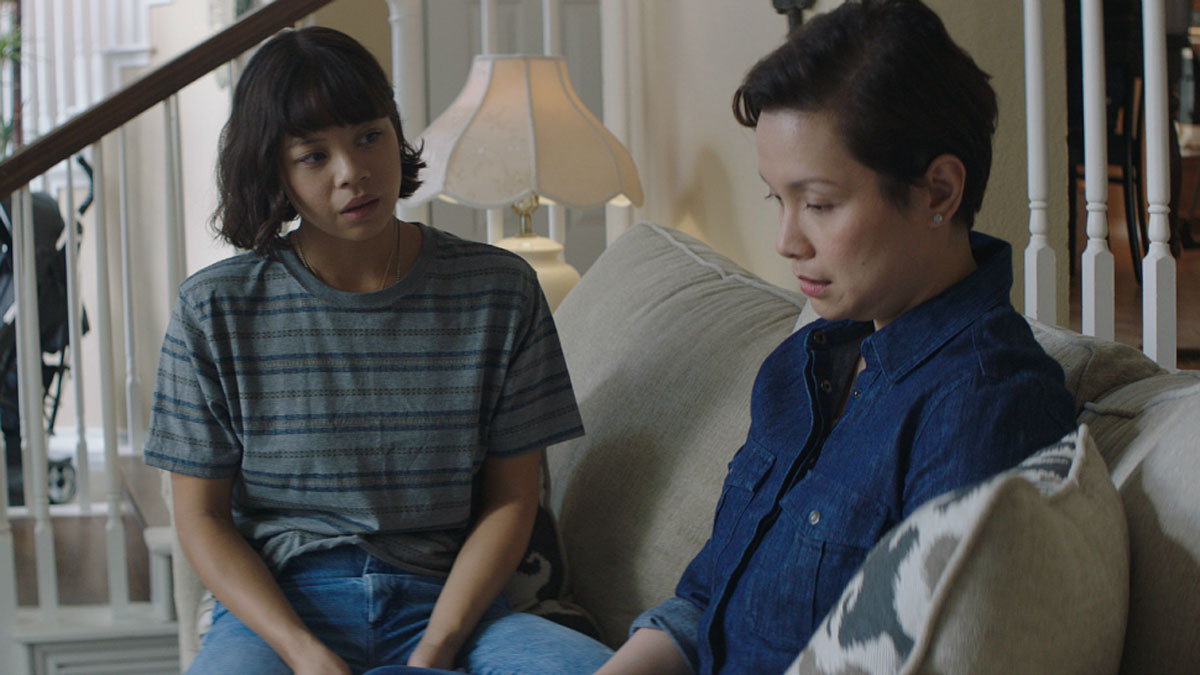 “Inspired by the music of country musicians like Patsy Cline, Loretta Lynn, and Willie Nelson, the original composition accompanied by Noblezada’s captivating voice becomes the soundtrack of Rose’s wanderings akin to country westerns or ‘musicals’.

“To say that this film’s release happening at a time where immigration policy is threatened by this current administration is an understatement. YELLOW ROSE is not just a Filipino—hyphen—American story.

“It is a story that can only be told in America. And what’s more American than a country western?”

Ani Lea, “It’s a really beautiful film. I got to see it nung nasa New York ako and when I saw it, it is really good. This is something that will touch a lot of people’s hearts.

Yellow Rose was first screened at the HIFF39 on November 16 and November 21 at the Waimea Theater.

Noblezada also won special jury prize at the LAAPFF for her breakout performance.

Ani Diane, “Yellow Rose has taken over 15 years to make and it couldn’t come at a more important time when anti-immigrant sentiment is at an all-time high.

“This is a story for everyone facing challenges in finding their voice, their dreams and, more importantly, their home.”